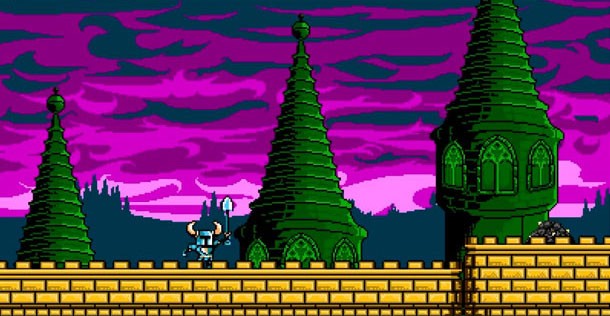 The successfully Kickstarted Shovel Knight has a new trailer, and in it you will find a release date for the game.

After beginning its Kickstarter campaign in March of last year, Shovel Knight is currently in alpha with an upcoming planned beta and a release date set for March 31 on PC, 3DS, and Wii U.

If you're unfamiliar, Shovel Knight is a game heavily inspired by NES titles like Mega Man, Castlevania, and DuckTales. You can find out more about the game by checking out some of our hands-on impressions here.