There is no spoiler warning on this new look at the Shin Megami Tensei IV cross-over, and it isn't needed. The very beginning of this entry in the popular franchise features the player character falling in battle. The mysterious god Dagda quickly brings the character back to life and things only get crazier from there.

For fans of the series, there are plenty of familiar faces and callbacks in this footage. The story of Apocalypse actually runs at the same time as Shin Megami Tensei IV, so expect a decent amount of characters from that game to appear. All of the gameplay staples like demon fusion and combat systems are present, with over 450 demons to pair up with or defeat this time around.

Players will have to choose to align themselves with either the cause of anarchy or peace over the course of the story, all while caught in a war-torn Tokyo that serves as the battleground between gods Merkabah and Lucifer. A number of unique outfits are available as pre-order bonuses, which can be seen in the images below. 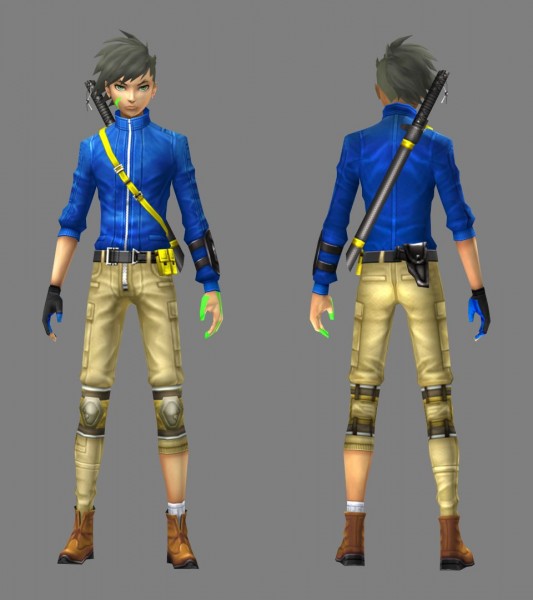 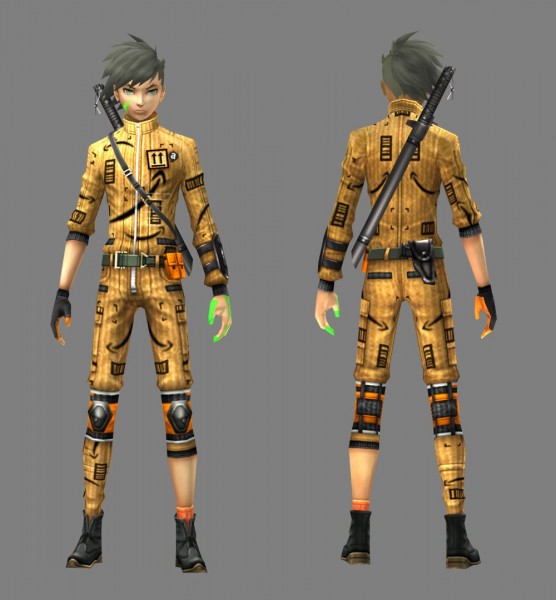 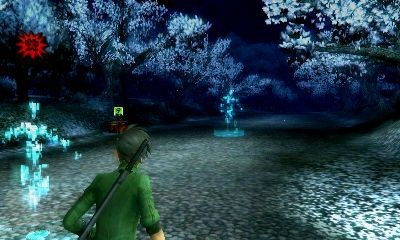 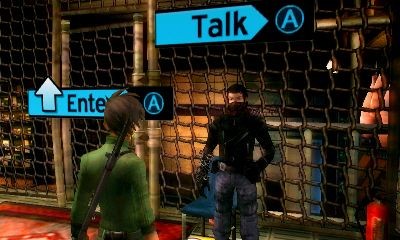 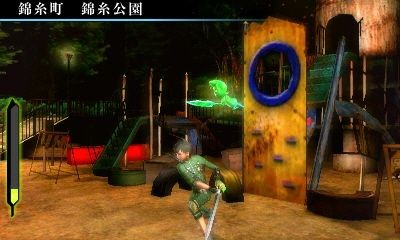 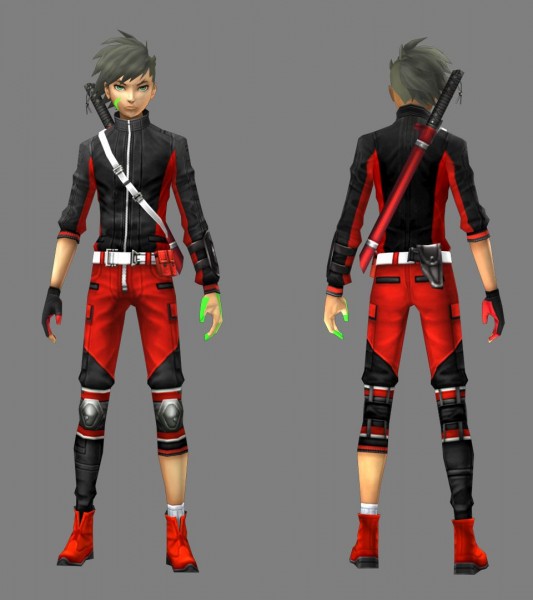