After playing the opening of Shin Megami Tensei IV, I can already tell the journey is deeper than what you see on the surface. Thought-provoking premonitions start the adventure, with two distinct characters offering me different paths. Walter urges me to make a world where anything can be changed with will. Jonathan, on the other hand, wants me to choose everlasting peace. Suddenly, a vision of a girl begging for revival flashes in, and I'm left to ponder its meaning. Tragedy? Power? Heroics? Anything is possible in the dark SMT universe, and the fourth installment shows promise of continuing the series' ­pristine ­legacy.

SMT IV begins in the eastern kingdom of Mikado, with buildings reminiscent of medieval Europe's majestic stone structures. Here you must take part in the Gauntlet Rite, a ceremony that grants you samurai status and allows you to live in the Mikado castle. The ceremony is simple - touch the gauntlet and it accepts or rejects you. Your character and his friend's fates for a different life all hinge on this moment. The tension is palpable as your friend is rejected and you earn your right to be a samurai.

"We kept the punk-rock soul of SMT alive by exploring mature themes, non-traditional fantasy settings, and our own canon that pulls from different mythos and religions," says director Kazuyuki Yamai. As the themes wax philosophically, choices branch off into the classic SMT law/chaos ­morality ­system.

Eventually, the tale takes you to modern-day Tokyo, but Yamai wants players to experience this themselves rather than give away plot points. "Modern-day Tokyo is presented as seen through the eyes of someone from of the Eastern Kingdom of Mikado," Yamai says. "The problems our society holds will be made very clear through your eyes as a visitor." Yamai thought seeing realistic problems like government distrust, class division, and the disillusionment of youth would "bring more reality to the game." Social issues aren't the only sources of conflict. True to SMT, demons are at the root of a catastrophe, and you must defeat them while finding out why they're invading the lands. Exploring the first dungeon, it's clear that punishing battles return to SMT IV. The ­labyrinth is full of dead ends, collectable relics, and deadly foes. Sneaking up on enemies and engaging them from behind grants a preemptive strike. However, if they ambush you, expect to start the battle at a disadvantage.

Demon recruitment is essential to your survival. With close to 500 demons, options to alter your party are around every corner. Demons acquire experience regardless of battle participation, but beware that putting them on the bench gives a reduced EXP rate. Leveling up demons teaches them new skills, which can be passed to the main character. This is a great way to customize your skills, but only a limited number can be brought into combat. Four equippable skills are available at the onset, but more slots open up throughout the journey.

SMT IV preserves the press turn system that originated in Nocturne, where you can pass turns to the most desired character for the fight. Striking a demon's weakness uses up just half a turn, while using a skill they are strong against will expend two turns. One new element in battle is that enemies and players can smirk - boosting all their stats, like magical resistance, evade, and defense. Attacking a smirking enemy can be costly with all its increased resistances. The smirk option becomes available by exploiting weaknesses and scoring multiple critical hits.

If the daunting battles concern you, fear not. Dying more than twice unlocks the option to turn down the difficulty, which can be adjusted outside of battle at any point. "That doesn't mean we made the game easier and toned it down, though," Yamai says. "We, the development staff, understand the essence of each game system in the SMT series. We lowered the hurdle for newcomers, yet made sure to maintain the soul of SMT."

After my brief sojourn with SMT IV, I want more. The standout dialogue, engaging storyline, and hell-raising battles make the wait until July that much harder. 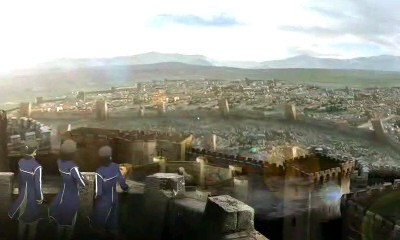 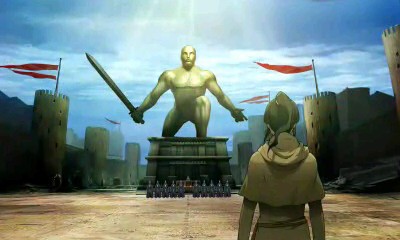 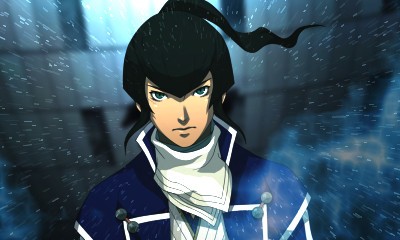 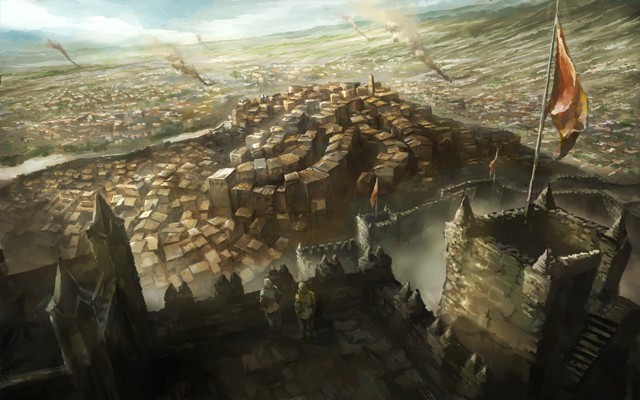 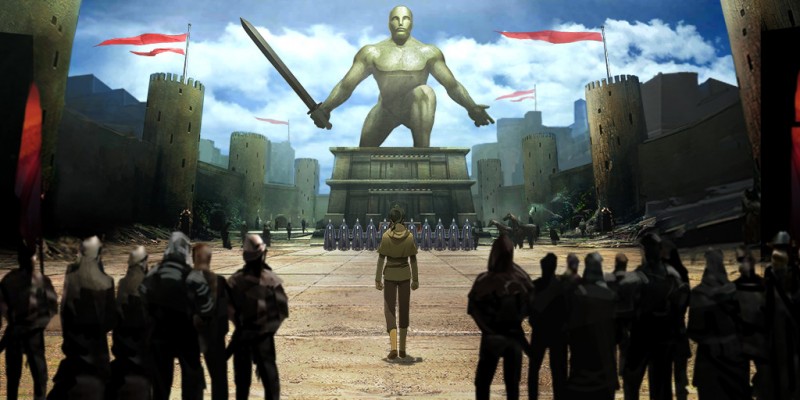 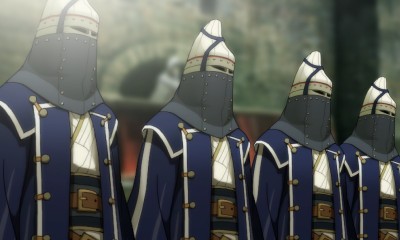 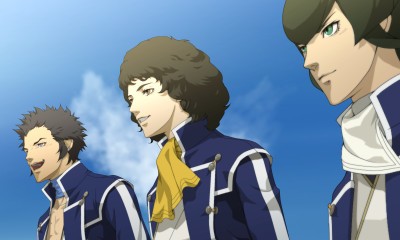