Sherlock Holmes has to crack the mystery of being a father in this next chapter from developer Frogware. The game is due on PlayStation 4, Xbox One, and PC later this summer.

Familiar characters join the great detective this time around, including Dr. Watson and Alice De'Bouvier. However, it is young Katelyn Holmes that promises the most interesting story in The Devil's Daughter. A great mystery surrounds Sherlock's daughter, and we get to watch as it slowly unravels. See for yourself below.

This is the eighth installment of Big Ben Interactive's ongoing Sherlock Holmes series, and was originally scheduled to release on May 27. The game is still expected to hit this summer, at a currently unannounced date for PlayStation 4, Xbox One and PC. 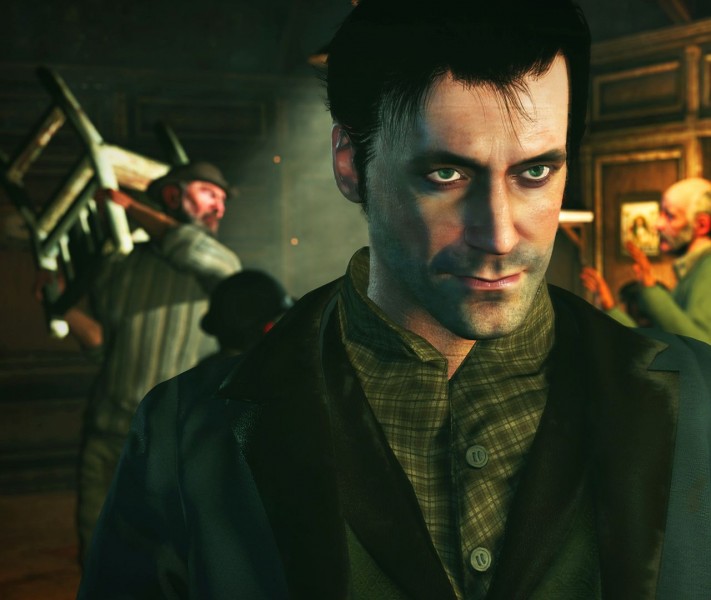 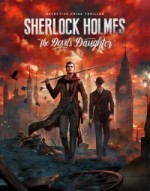