Shantae: Half-Genie Hero is coming to Nintendo Switch this summer, and the titular hero has brought a friend along for the ride. Well, if you want to get technical, it's actually her nemesis, Risky Boots.

The Switch version of the game includes the same action that you may have played before, as well as new DLC, Pirate Queen's Quest. This new adventure includes a new storyline where players take command of Risky Boots as she plots to take over Sequin Land for the pirates. Players will be able to track down new gear that unlocks abilities for Risky Boots, such as the ability to perform multi-jumps and glides, or use her bomb shot and grappling hook to defeat her foes.

Shantae: Half-Genie Hero is heading over to the Switch this summer. 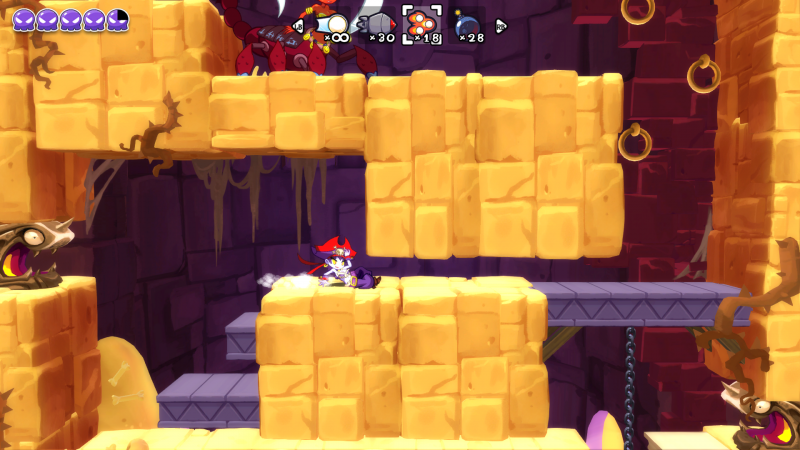 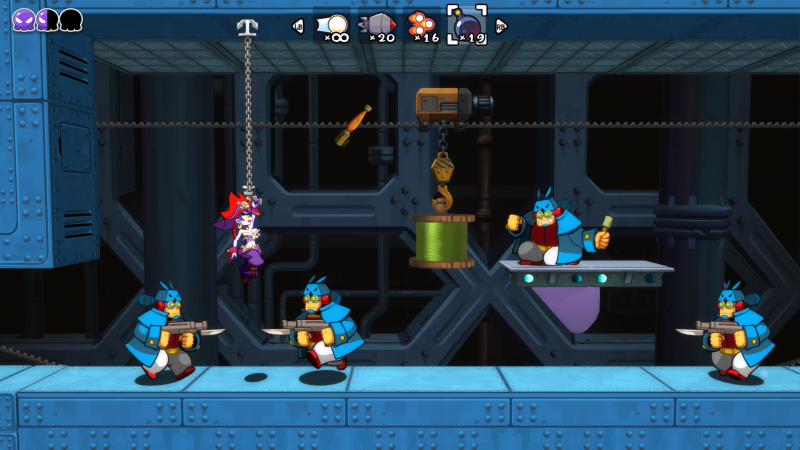 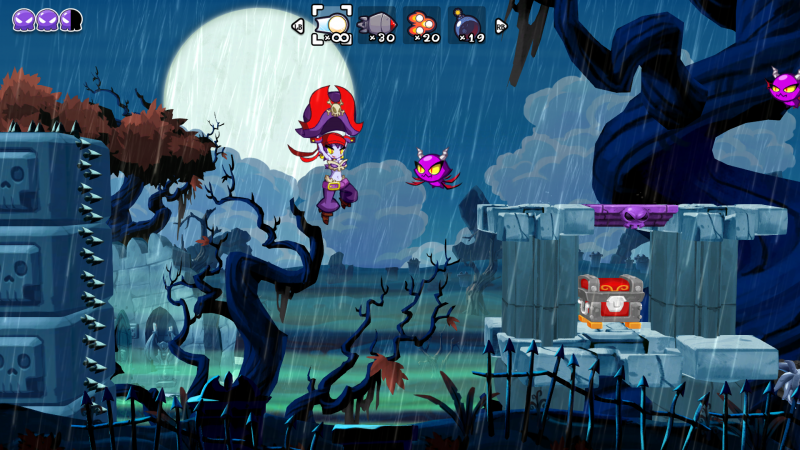 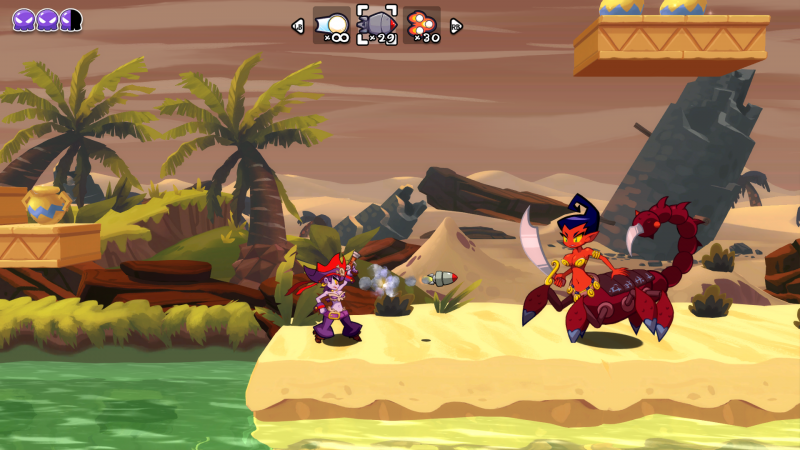 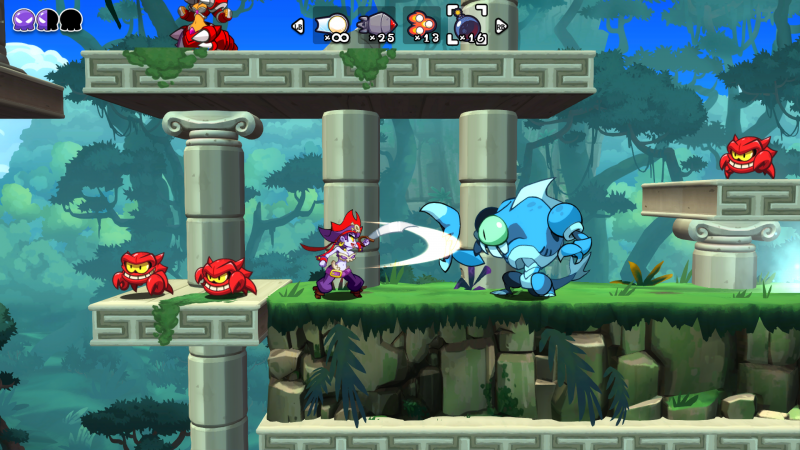 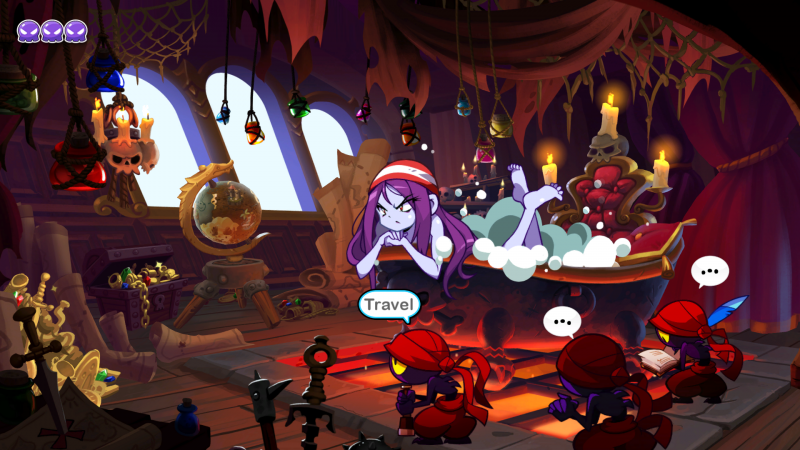