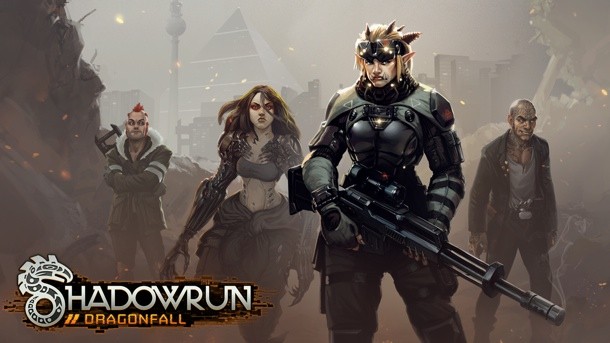 Harebrained Schemes has announced that the first DLC campaign for its Kickstarter-funded Shadowrun Returns, Dragonfall, has a release date. The news comes alongside a new trailer showcasing new enemies and heroes.

Shadowrun: Dragonfall is a full-length campaign moves the adventure from Seattle to Berlin. New weapons, including a sniper rifle, grenade launcher, and taser, will be used to fight off gargoyles, fire drakes, and other new foes. The soundtrack was composed by Sam Powell, who was behind the music for the Sega Genesis Shadowrun title.

Dragonfall will introduce the oft-requested “save anywhere” feature, which will also be implemented in the original “Dead Man’s Switch” campaign. For those that have a creative streak, Dragonfall includes enhancements to the creation suite.

You’ll be able to start playing this new campaign on February 27. Pre-orders are open on Steam, with a DRM-free version to be listed on GoG. 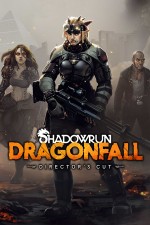