As someone who has let his mouse and keyboard skills deteriorate over years of console gaming, I was apprehensive about taking over the controls for Devolver Digital's reboot of 1990s hit Shadow Warrior. Developer Flying Wild Hog has worked hard to find a balance between the old-school roots and contemporary sensibilities. In other words, the action is the same, but the racist overtones have been stripped out.

I'm not ashamed to say that the demo won me over immediately, as Lo Wang drives to his destination with the car stereo blaring. Apparently, the katana-wielding contract killer and I share a love of Transformers, and I couldn't help but sing along with Lo Wang to Stan Bush's The Touch.

Upon arrival, Lo Wang is attacked immediately by human guards, giving me the opportunity to see the smoothness of the swordplay. Katana strikes are handled by slight movements of the mouse while tapping the left mouse button or holding and releasing the right button for more precision. Combo moves are executed with simple double taps of the WASD keys to execute 360 degree spins, force wave projectiles, and high impact stabs.

Magic is also at play, giving Lo Wang the opportunity to heal and use offensive magic skills. The firearms, including explosive crossbow bolts, an enormous shotgun, and dual-wielded sub-machine guns offer the same limb-removing enjoyment that Lo Wang's blade brings.

While the demo was a vertical slice that showed off the different environments, including lush cherry blossom-dotted estates, overgrown forests, and traditional Eastern architecture. Flying Wild Hog has worked hard to create a vibrant world set apart from the post-apocalyptic hellscapes of other shooters, and from what I experienced, the team is succeeding.

The enemies were varied, and dashing around shielded warriors to make the most of location-based damage (removing limbs or the head) felt smooth, even for someone with my meager skills. I am quite eager to play more Shadow Warrior when it arrives later this year, and fans of old-school action should keep this one on the radar.

For everything else from this year's E3, swing over to our E3 News Headquarters. This preview was originally published on June 12, 2013. 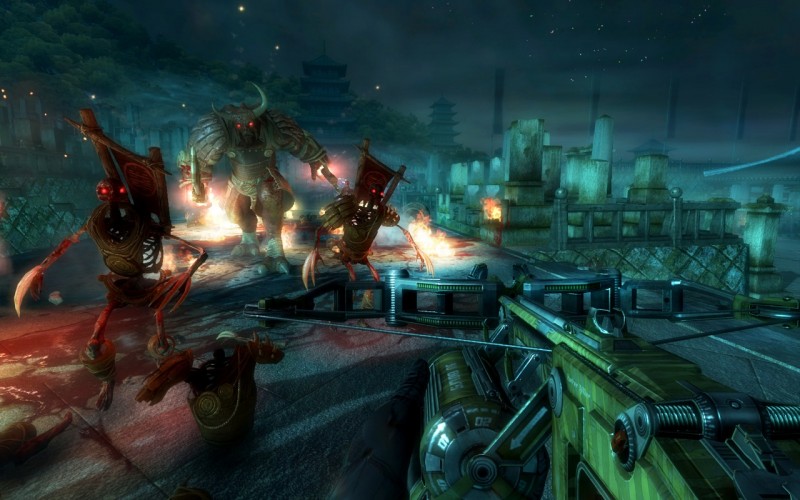 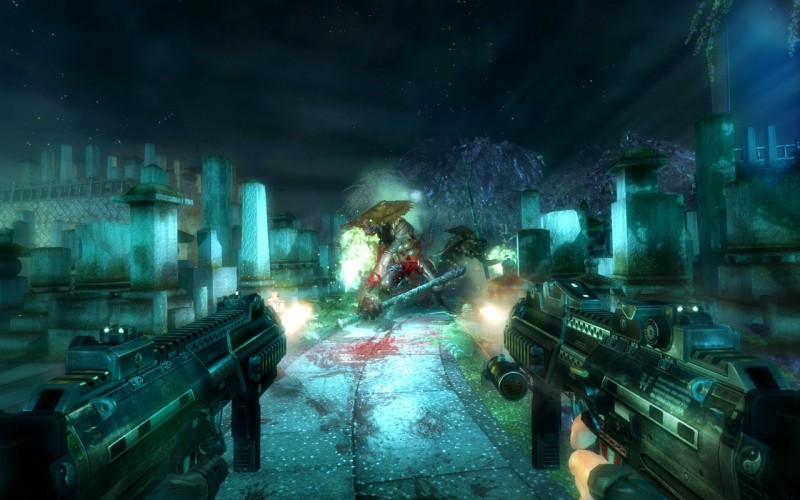 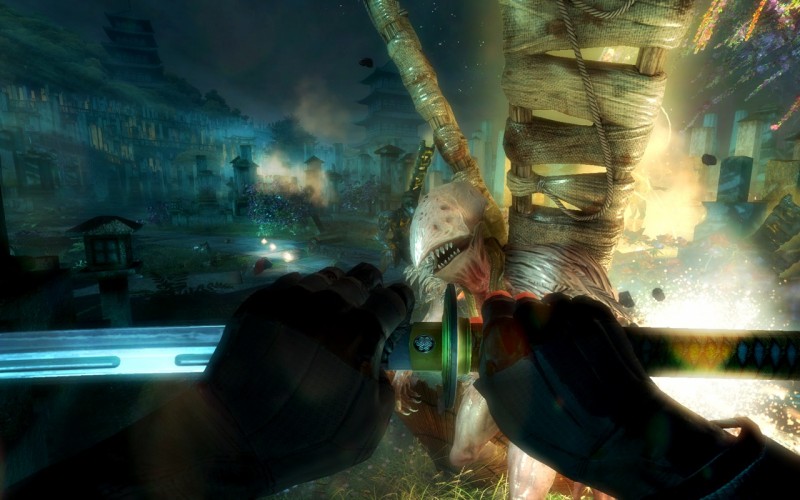 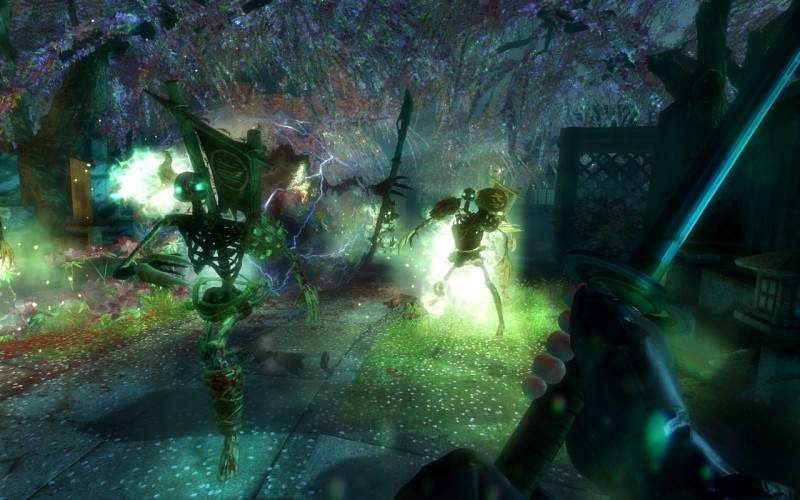 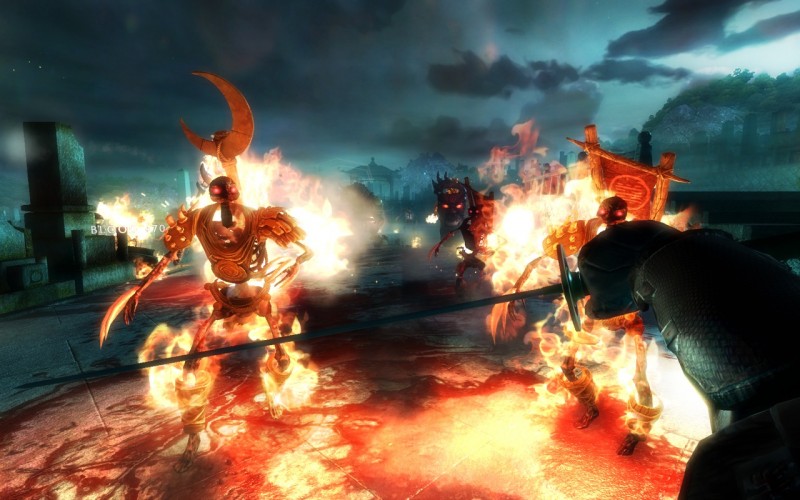 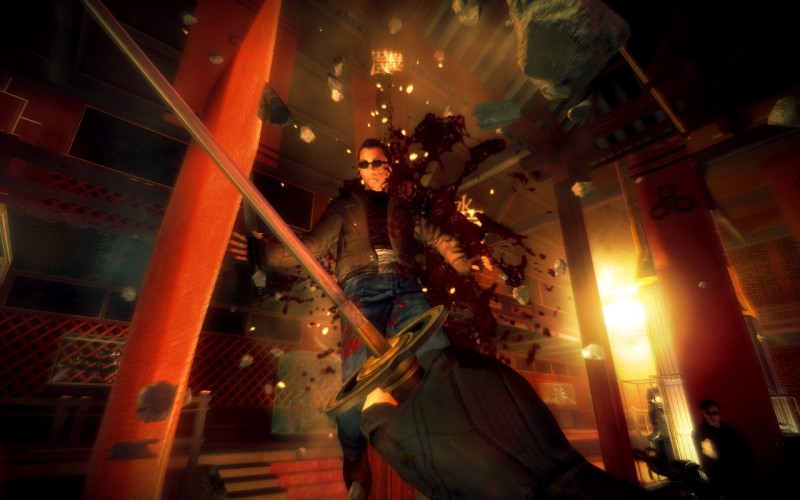 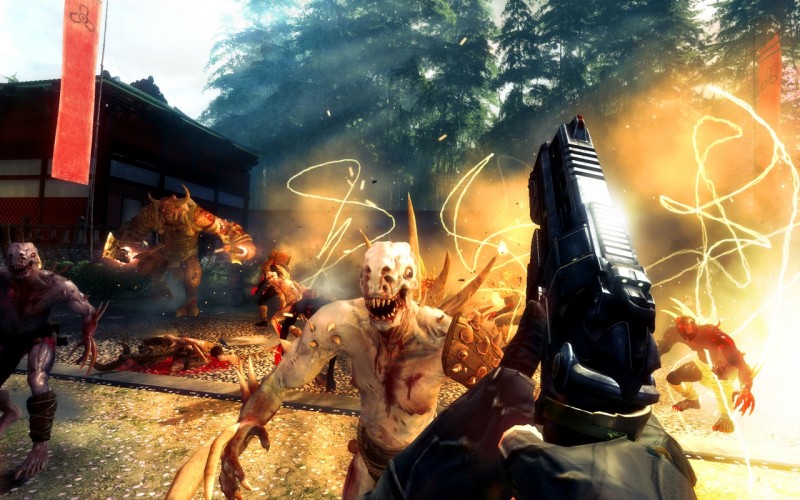 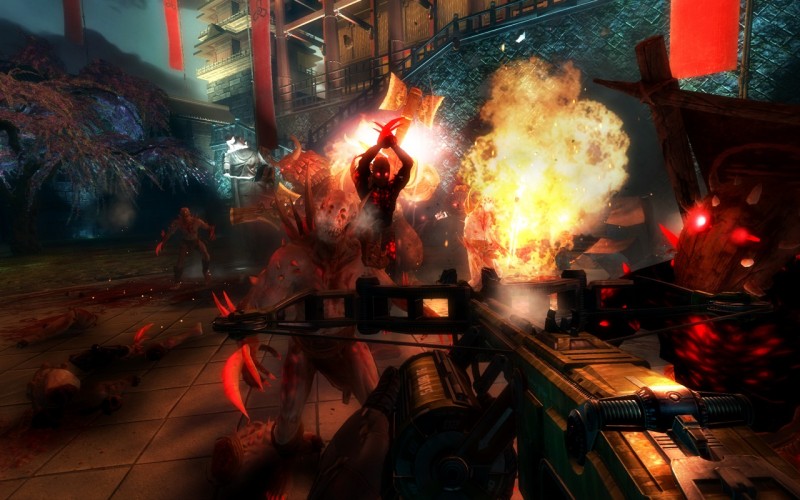