As the shooter genre trends toward realism, there has been a growing demand for old-school titles like Serious Sam and the upcoming Rise of the Triad reboot. Devolver Digital (known for Hotline Miami and the aforementioned Serious Sam series), is updating another classic game for a contemporary audience.

Shadow Warrior was a 3D Realms game from the late 90s that put an emphasis on melee combat and humor. It was also known for its offensive characterization of Asian culture. One of the first things that Devolver Digital's Nigel Lowrie told us is that the inappropriate material isn't going to be included.

"We're keeping the humor and sharp wit," Lowrie said. "But we've removed the more negative things that have no place in our game."

From a visual perspective, developer Flying Wild Hog is hard at work to create a colorful backdrop with pink cherry blossoms, babbling brooks, and snow-covered mountains. The idea is to create a stark contrast to the post-apocalyptic, urban shooters to which we've grown accustomed.

One of the big draws of Shadow Warrior is Lo Wang's use of the katana. The blade is more important than melee weapons typically are in first-person shooters. The way players hold the sword will determine the type of swing. Location based damage will cause limbs to fly and heads to roll.

Combos, executed with a series of button presses followed by an attack, are important to keeping Lo Wang on his feet. The one that was described to us is a 360 degree attack that, when surrounded, allows Lo Wang to remove the heads from a number of foes all at once.

Right now, players should expect a narratively-rich single-player experience. The team at Flying Wild Hog is focused on the solo experience right now, and weren't ready to talk definitively about whether multiplayer will be included. Shadow Warrior is coming later this year to PC and next-generation consoles in 2014. 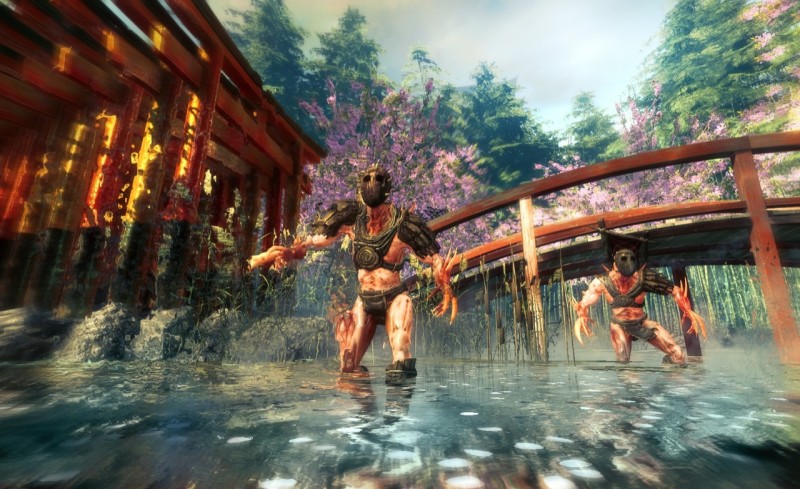 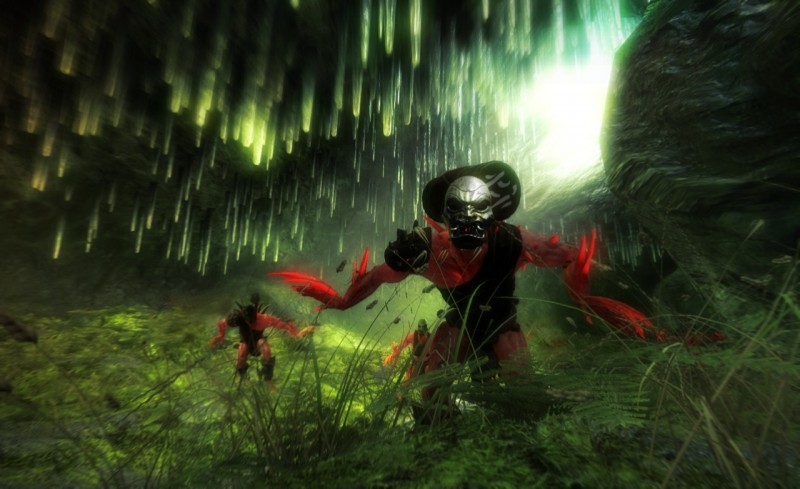 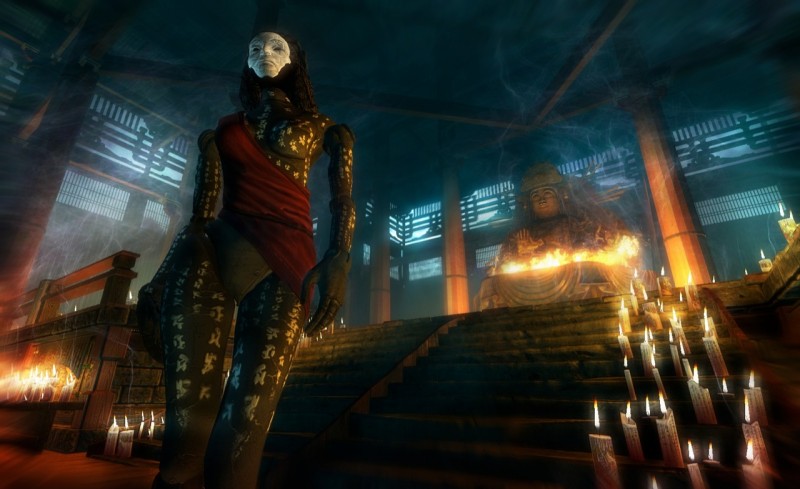 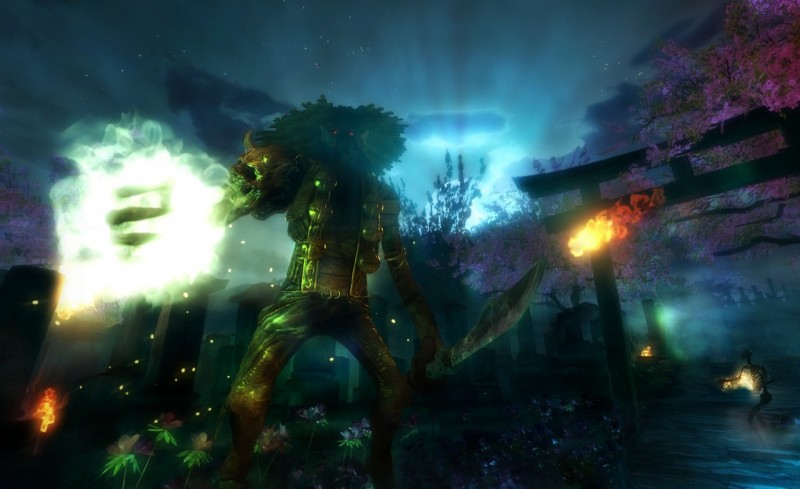 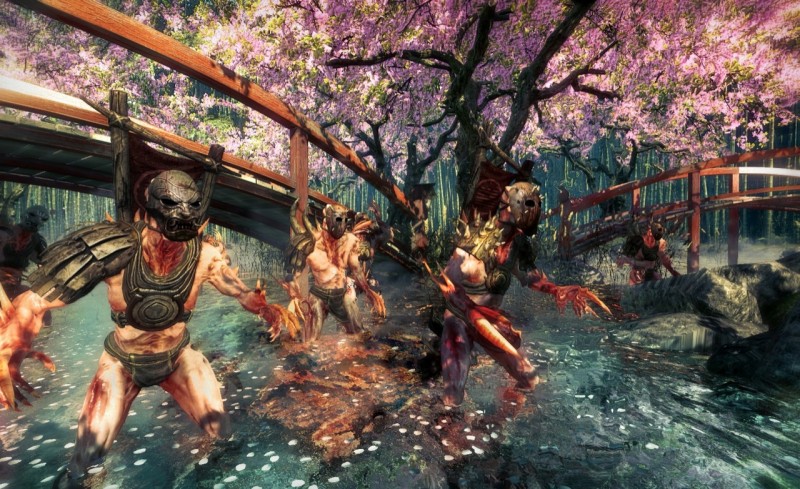