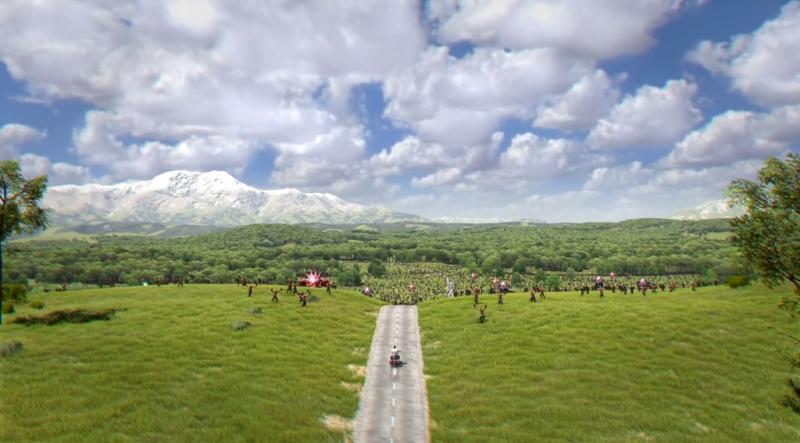 Croteam has revealed a teaser trailer for its upcoming Serious Sam 4: Planet Badass, which shows the titular character and a bunch of his closest friends.

There's not too much to the clip, but it's fun to see Sam again, as well as one of those creepy headless guys with bombs for hands. We won't have to wait too long for additional information – Croteam says more information, including the official announcement for the game, will be coming at E3, during Devolver Digital's press conference.