Rare Details Trading Companies And Player Progression System
by George Ash on Dec 14, 2017 at 11:45 AM The world of Sea of Thieves has players sailing the high seas and collecting booty, but the game is about connecting with friends, and Rare makes that clear in its newest developer video.

In a recent design video, Design Director Mike Chapman says the company isn’t looking to wall players off from each other with disruptive power progression mechanics, “We wanted to build a game where the value of sharing a rich and diverse world with other players is much more meaningful than ever increasing stats."

To do this, Rare doesn’t have any barriers preventing players of different levels from playing together. Players can purchase voyages, or quests, and then all crewmembers vote on which of their voyages they want to tackle together. Majority wins in Sea of Thieves’ voting system, so no random drawing from player choices here. This system allows players who have advanced in the game to go on voyages even with the newest of players.

Voyages are sold by a number of trading companies found in outposts throughout the world, and will award gold, titles, ranks, and cosmetic items to those skillful enough to complete them. These rewards, which are split evenly across a crew, are a part of Sea of Thieves' progression system. Players can unlock customization options and show off to friends by completing voyages, but the company isn't ready to go into much detail about other ways to unlock rewards, such as microtransactions.

"We’re currently focusing on talking about our progression systems, the trading companies and the goal of becoming a Pirate Legend," says executive producer Joe Neate. "We will talk about our business model early in the new year."

The trading companies each have different focuses, such as the Gold Hoarders’ desire for treasure. This trading company has a stash of keys, and will pay players to help them find the chests that belong to them, or may send them to solve riddles that require knowledge of the world’s islands.

The Merchant Alliance Trading Company desires to control trade in the sea, and will pay pirates to transport items ranging from wild animals to explosive barrels. There are a number of challenges facing pirates as they try to ferry these resources, such as lightning, leaky ships, time limits, and other pirates who may want to steal the cargo.

The last trading company Rare talks about is The Order of Souls, whose members can capture magic from the skulls of fallen pirates, and are happy to reward those who bring the skulls to them. This trading company’s voyages are more combat oriented, pitting players against skeleton crews (literal skeletons, not ships with few enemies), or sending them to attack one of the world’s many forts.

Players can rank up in each of these trading companies by purchasing and completing voyages offered by them. The more of the trading company’s voyages you complete, the more difficult and rewarding the offered voyages become. Eventually, players will achieve the status of Pirate Legend and have access to new voyages and rewards.

Rare is really focusing on player cooperation with Sea of Thieves, so it’s nice to know I’ll never be blocked from playing with my friends, no matter how far ahead (or behind) I get in the game. You can look forward to sailing the high seas with your friends on Xbox One and PC March 20, but in the meantime check out how Rare went about starting work on Sea of Thieves, and how feedback and data from the alpha tests changed the course of the game. 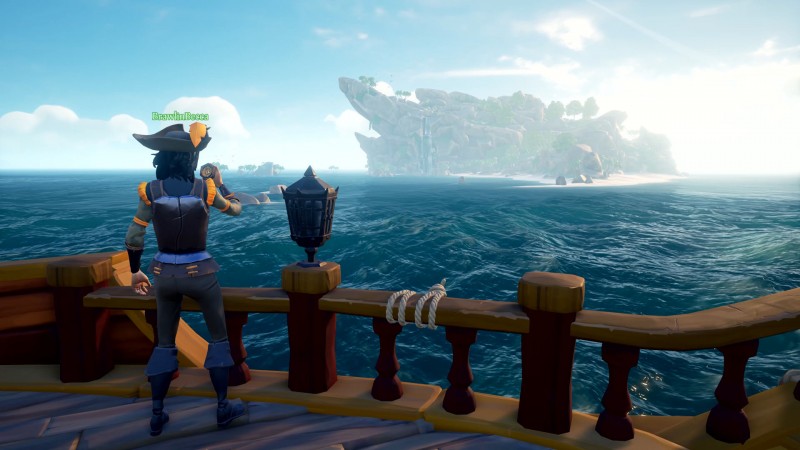 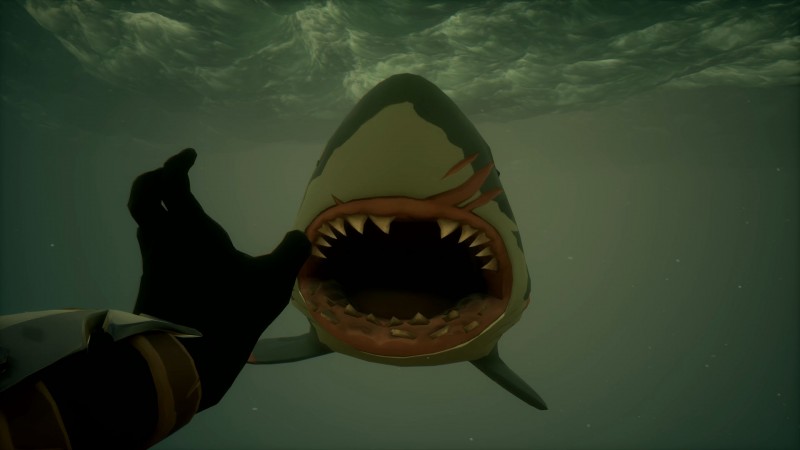 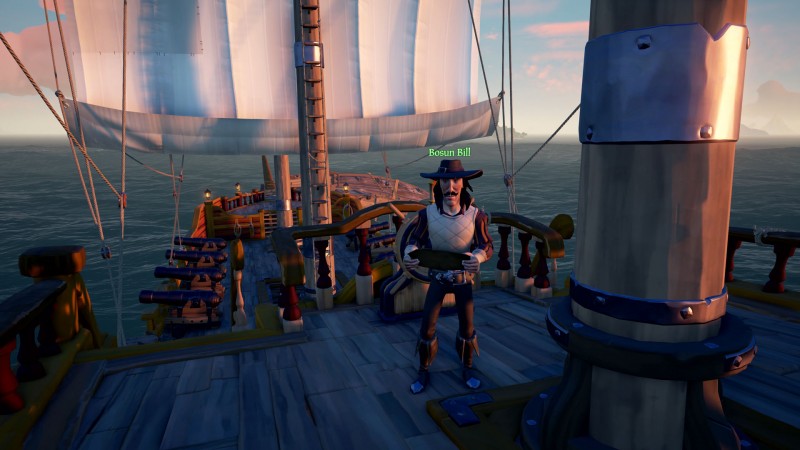 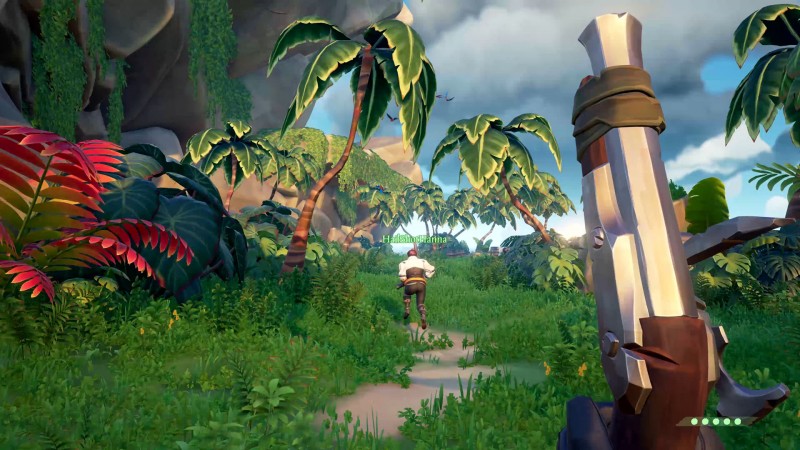 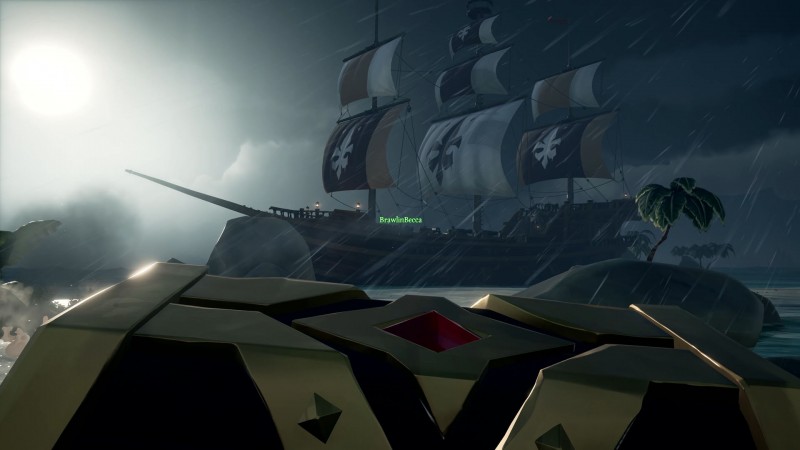 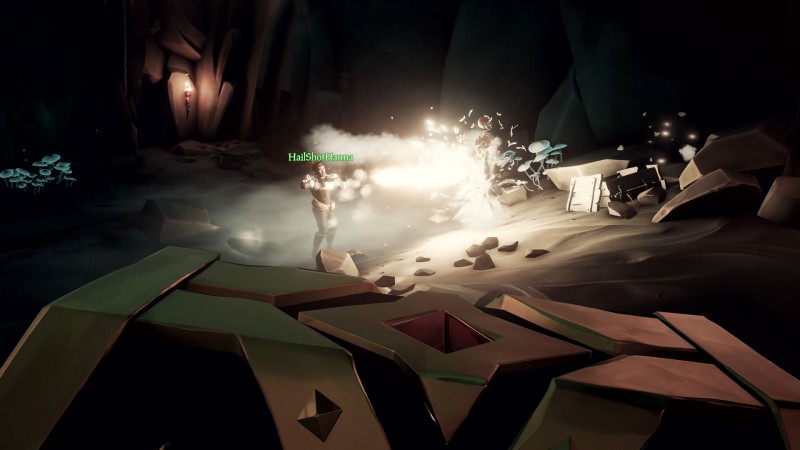 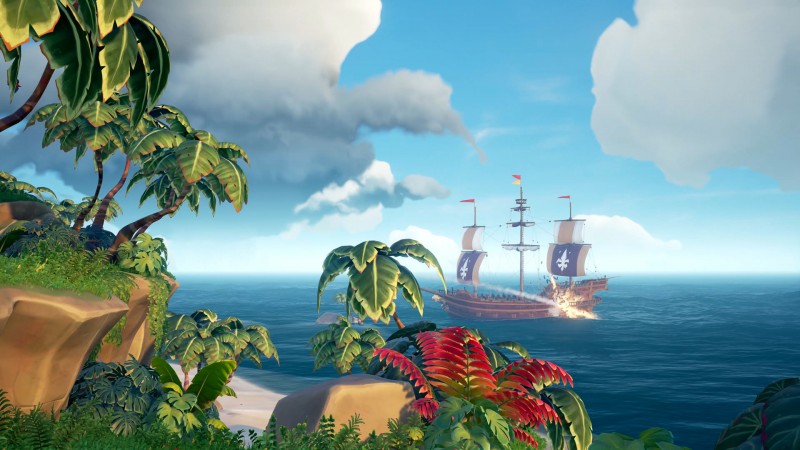 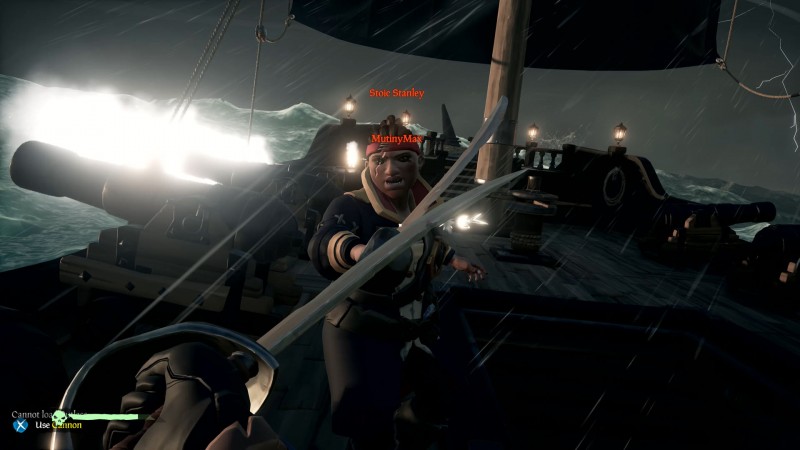 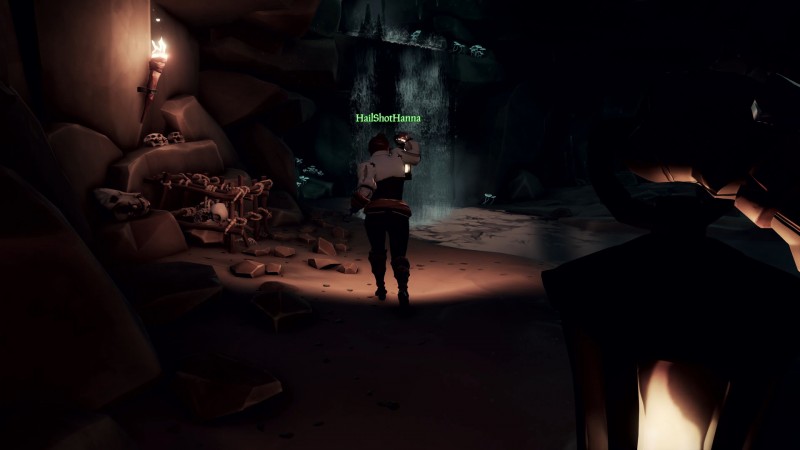 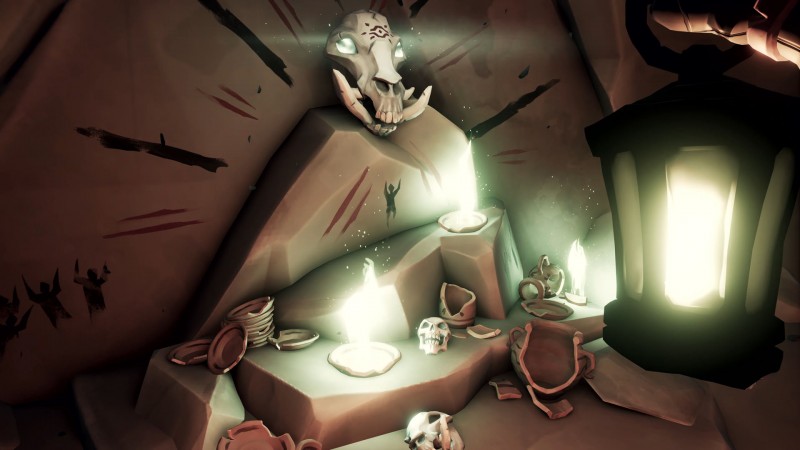