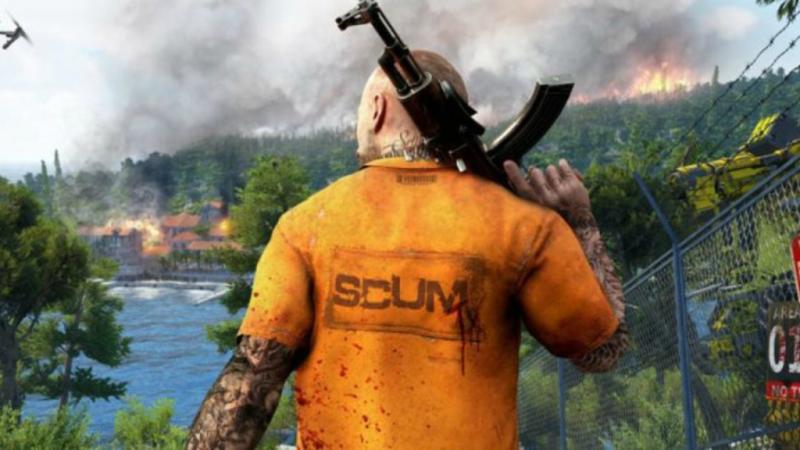 As a prisoner on a TV show, the ultimate objective is to win their freedom by surviving against zombie-like creatures with or against up to 64 other contestants on a 12 kilometer island. The focus to achieving that goal is mastering the human body and its complexities through the “most advanced human body simulation in the world,” creative director Tomislav Pongrac claims. The inspiration for the simulation comes from the team’s research while playing myriad survival titles. They realized that, aside from weapons players discover, differences were merely cosmetic. “You can’t call yourself a survival game if you don’t simulate the real world in some way,” says Gamespire CTO Andrej Levenski.

A chip on the back of your character’s head tracks numerous physical stats, from  respiratory rate to blood volume and calorie consumption, all of which are determined by attributes customized during character creation. Exercising and watching what and how much you eat are the king factors in your success – much like real life. In turn, poor choices result in stat reductions. For example, if you charge into battle and lose a tooth,  that hole in your mouth can affect your ability to eat, which causes a domino effect in stat reductions due to starvation. Hunger depletes attributes such as strength, which governs things like hand-to-hand blows as well as steadiness with a rifle. Players can also get sick if they loiter in the rain too long and don’t have water-resistant gear, and contract diseases from fighting animals.

“In real life, we are all slightly different depending on what we have learned and what we are capable to perform,” says Pongrac. “In SCUM, all players will be different, regarding their knowledge and capabilities, and we found it much better and more realistic than classes which can be found in some games. In those games, you can create a sniper, a heavy guy, a medic, etc. while in SCUM you will be able to create a character who was a medic before he has been cast on the island, but they also can have a knowledge of using rifles, martial arts, or any other skill you find important. It provides players with almost endless possibilities.”

Upon death, players respawn as a clone of their character, who is created by the TEC1 corporation, the runners of the TV show. Your character maintains all of their attributes thanks to the chip tracking their stats, but the equipment you respawn with depends on a fame system determined by points with different tiers. The more renowned you are, the more equipment you can respawn with, at the cost of spending more points.  Pongrac describes it as “in-game monetization.” Respawning, however, subtracts points and makes you less popular with viewers. “We wanted to create a system that will allow players to continuously upgrade their characters and not to go mad when hundreds of hours invested in gameplay go to waste,” says Pongrac. “There will be no permadeath in the game, but we will make sure that players who try to survive are rewarded while all others who play recklessly are punished in a certain way. There are more things related to the fame system, from sponsor gifts, optional coupons for healing, food, and gear, along with how fame will be distributed within teams, but we will save that for later.” 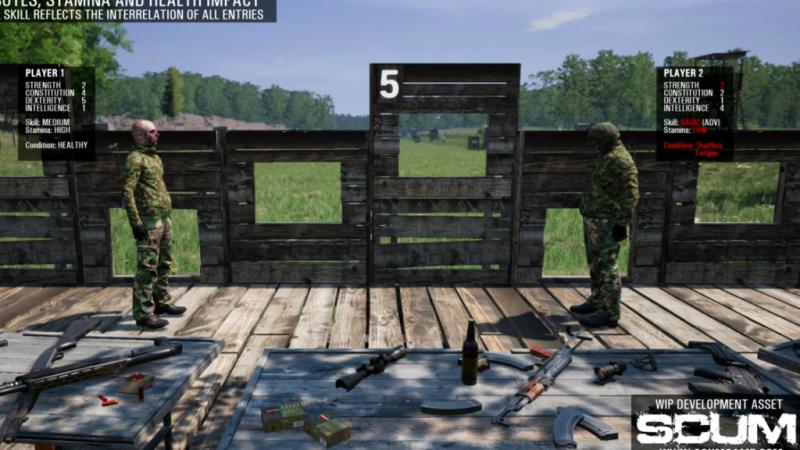 Despite these numerous systems, Gamepires says SCUM also appeals. A randomized character option that assigns sporadic stats allows players to quickly jump into multiplayer modes that range from team deathmatch to battle royale. “[These types of events are great] because players can rotate faster and try some top gear from the game,” says Levenski. “You can do your regular survival things like hunting, crafting, and cooking, and when events are ready just join in … Your character stats and abilities from survival mode still count in those type of events, so you better join when your character is in good shape.”

If players want to focus on surviving without narrative intrusion, they can ignore plot points and discover the secrets of the show at will. “SCUM provides different gameplay mechanics depending on what players want to do,” says Pongrac. “We like to compare it to the onion. You can peel it layer by layer, or just take a big bite, whatever makes you happy.”

Though SCUM is ambitious in scope, these factors seem to meld well for what looks like a distinction the survival genre desperately needs. You’ll have the chance to try SCUM when it hits Steam Early Access in the second quarter this year. For more on survival games, check out our hands-on thoughts on SCUM, the latest trailer for State of Decay 2, and our Subnautica review. 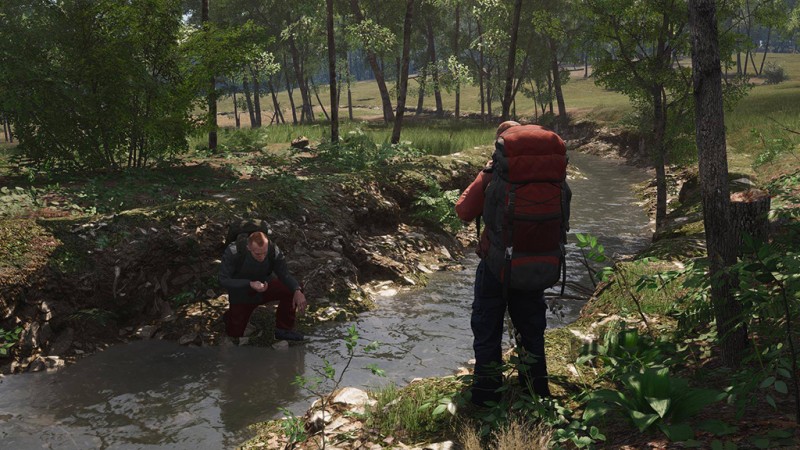 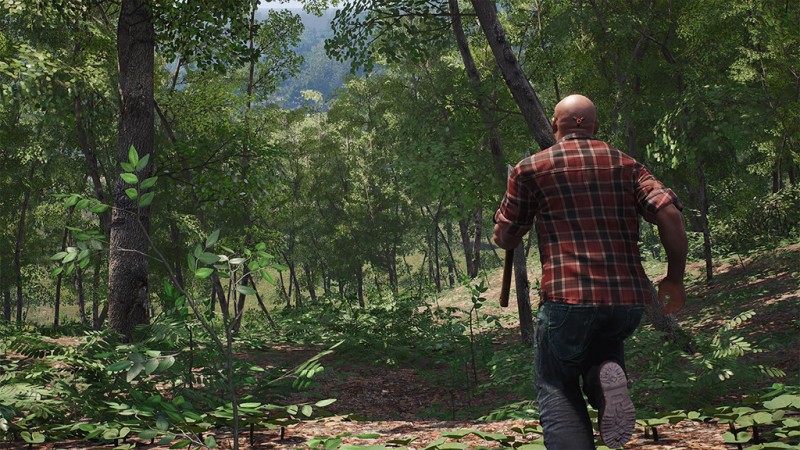 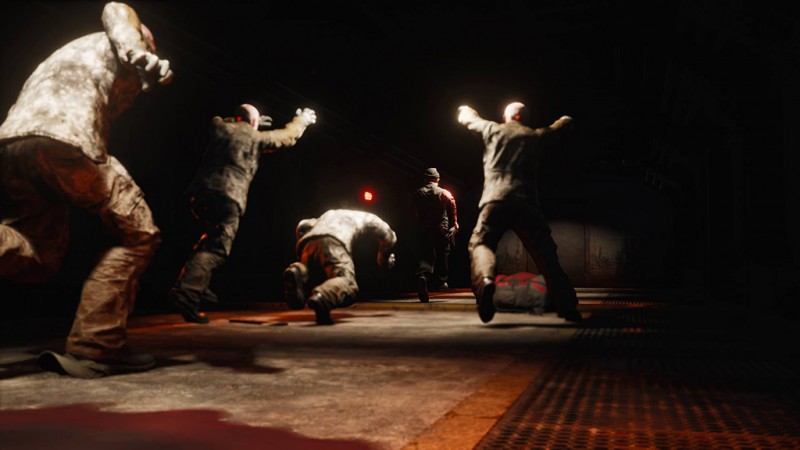 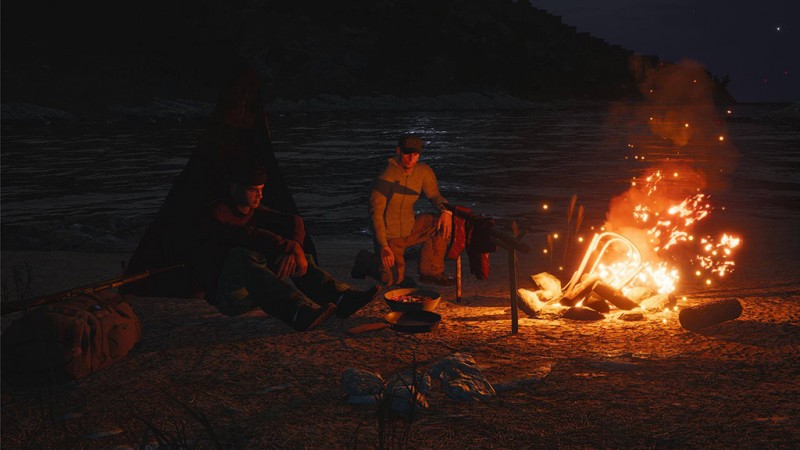 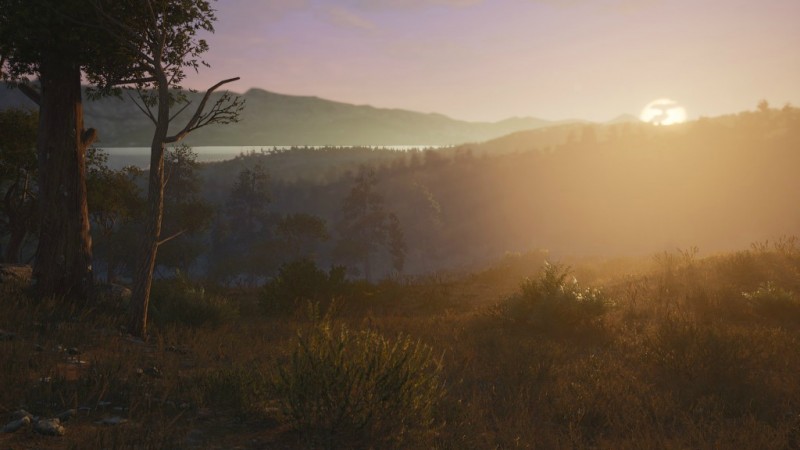 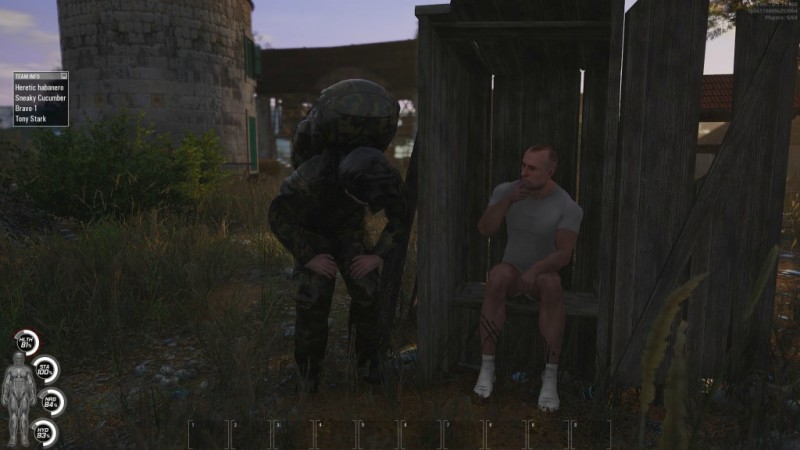 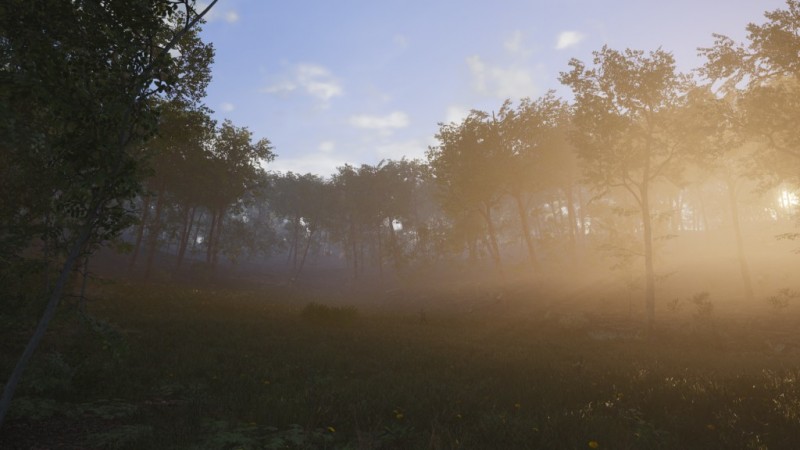