Publisher Xseed Games announced the first game in its E3 2017 lineup today. Sakuna: Of Rice and Ruin comes from Edelweiss, the developers of Astebreed, and combines side-scrolling action-platforming with rice cultivation, set against the backdrop of Japanese mythology.

You play as Sakuna, a harvest goddess who has been banished to an island of outcast humans. The side-scrolling part of the game has you battling demons with farming tools and a "celestial scarf," while the gameplay at your home base involves a detailed rice-cultivating process, which helps improve your harvest and hone your skills. The game is described as "a love letter to Japanese culture" and "an ode to the artistry of cultivating rice."

You can view the Japanese trailer below. 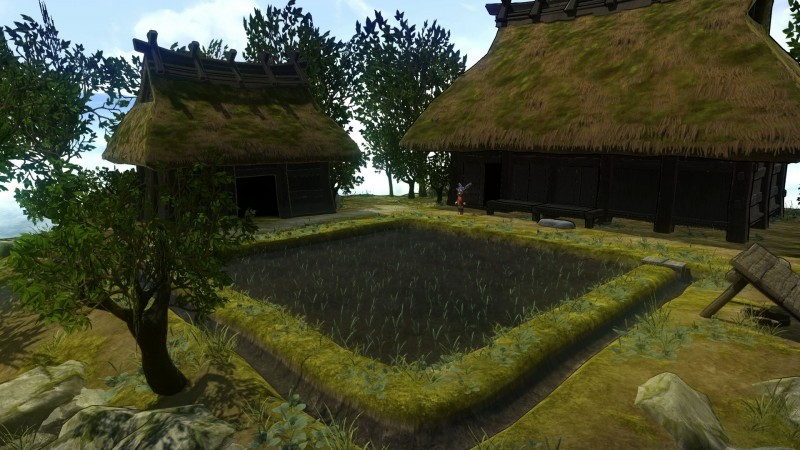 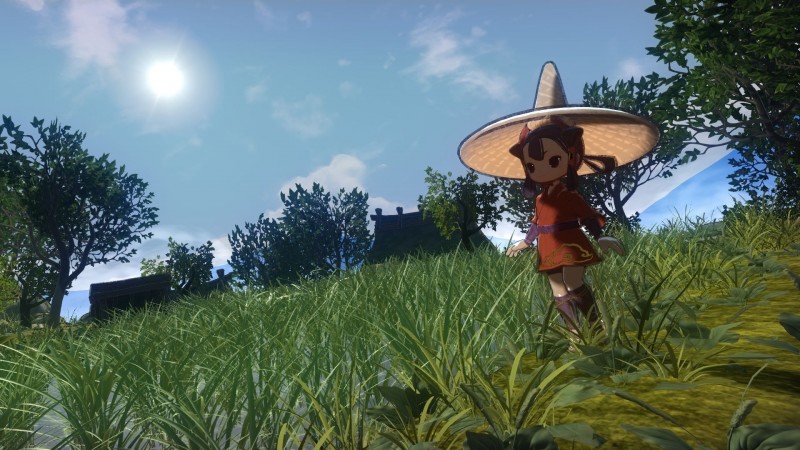 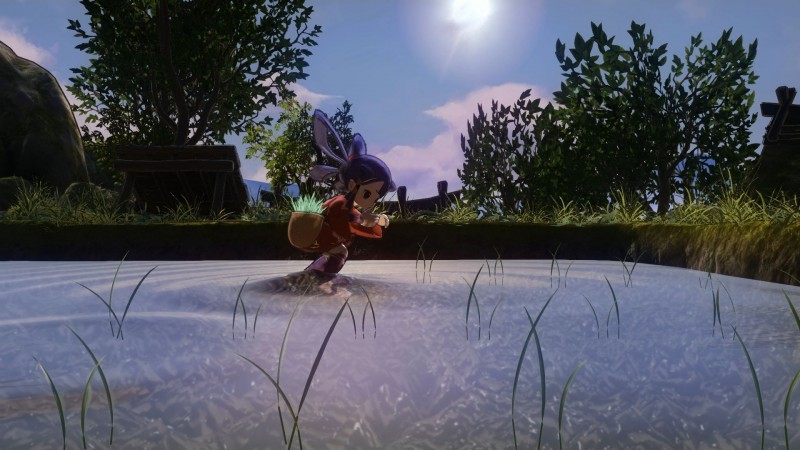 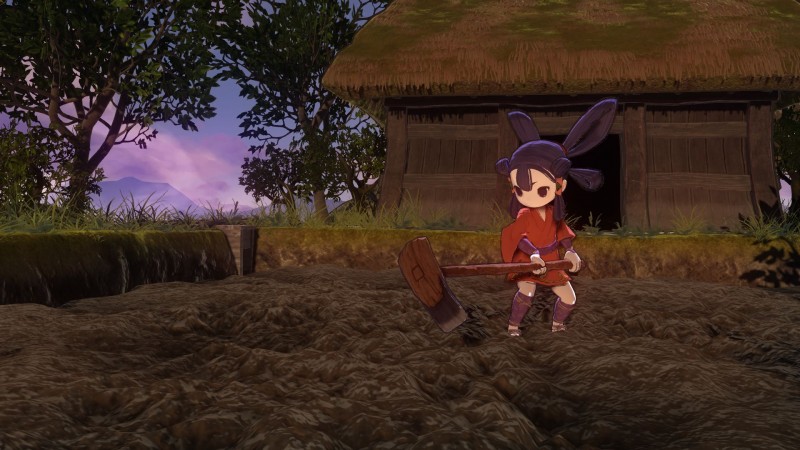 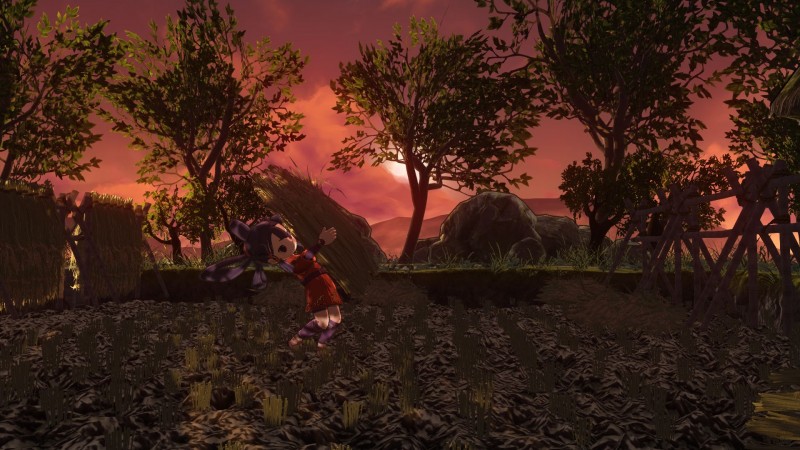 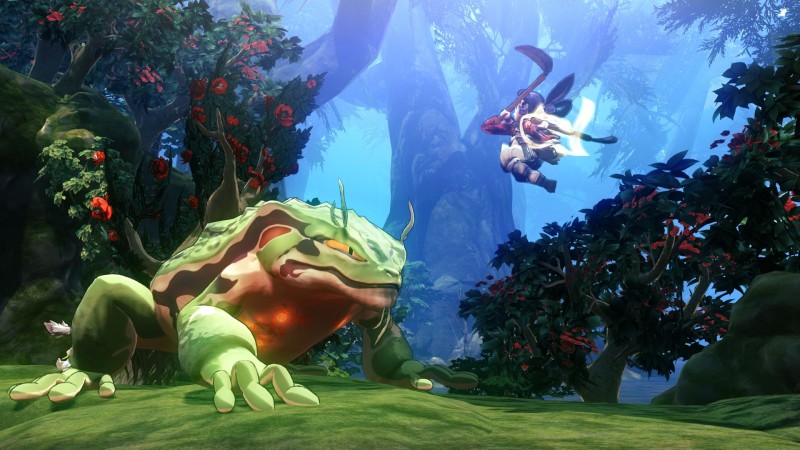 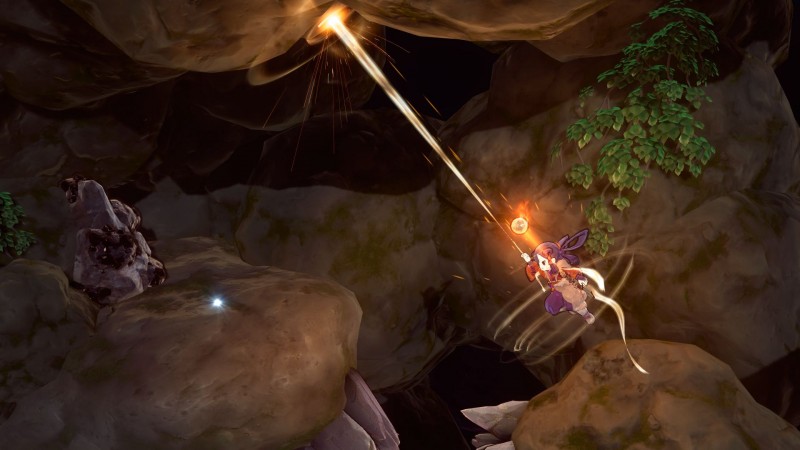 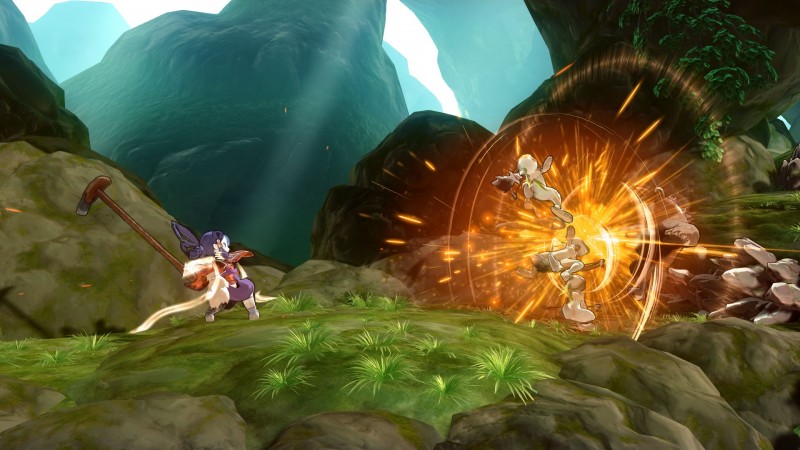 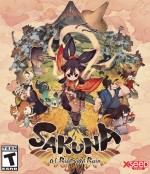