Survival-horror fans can look forward to a brand-new IP, courtesy of TopWare Interactive and its upcoming game Sacrilegium. The story follows Alex, a beautiful 20-year-old college student on a supernatural mission across the globe and beyond.

TopWare says that Alex is more than just a pretty face. She's trained in martial arts, which helps her break away from the trend of everyman protagonists. Those skills will apparently come in handy as she travels from San Francisco to Europe, to the mysterious province Sacrilegium. Developer Reality Pump is filling the world with terrifying new creatures including the Moroi, which looks like a vampire but can "eat a vampire for breakfast," according to TopWare.

Sacrilegium is being developed with the Grace 2 engine, the successor to Reality Pump's in-house engine that was used on the Two World franchise. The studio promises cinematic action and animations that are beyond anything gamers have ever seen before.

The game is coming out on the Xbox 360, PS3, and PC, though TopWare hasn't provided a release window at this time.

Take a look at the screens below to get a sense of what it looks like, and start imagining all the ways the title will be misspelled. 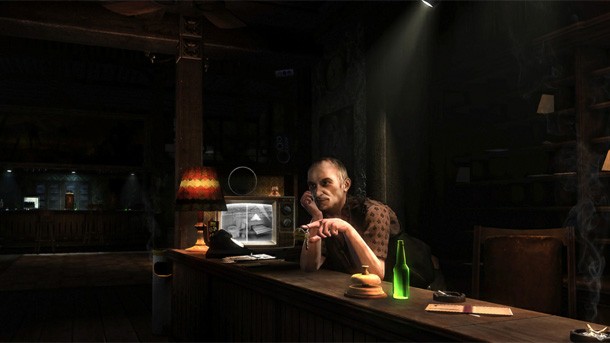 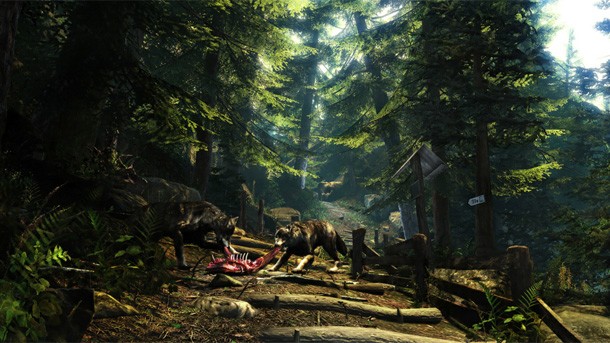 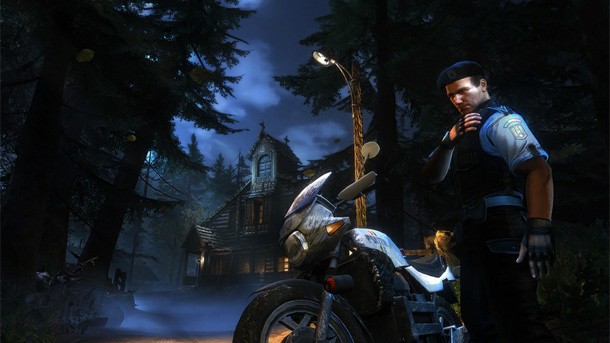 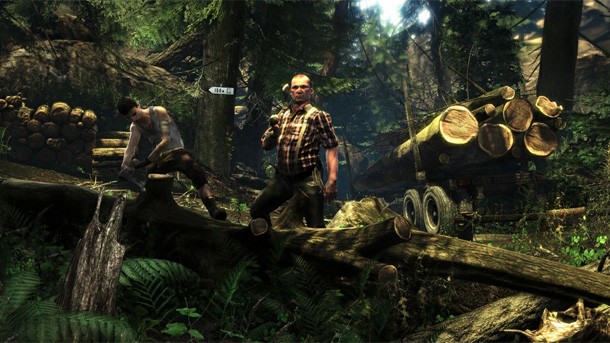 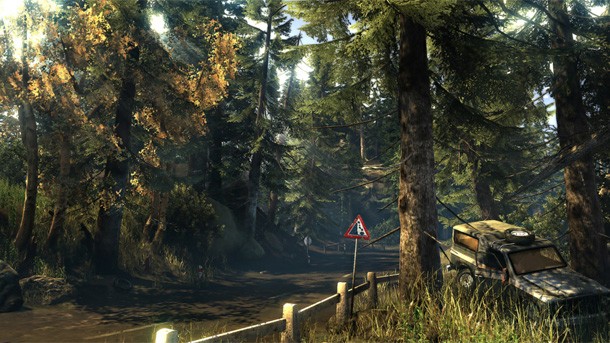 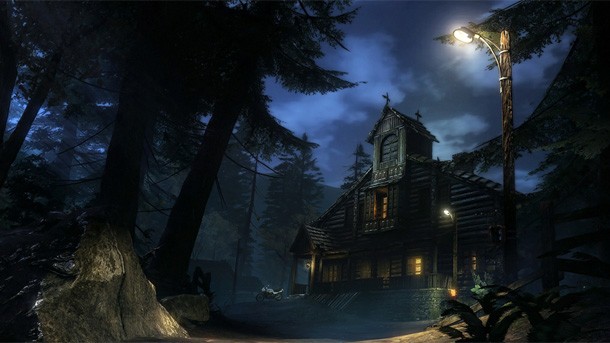 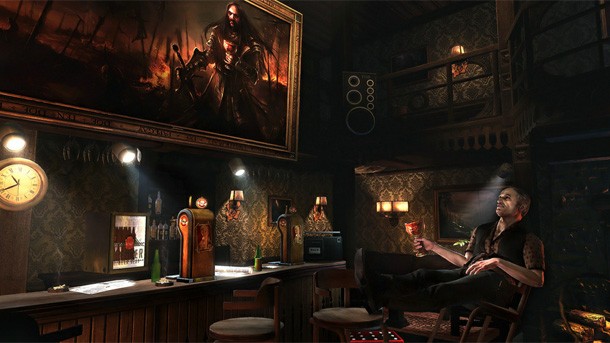 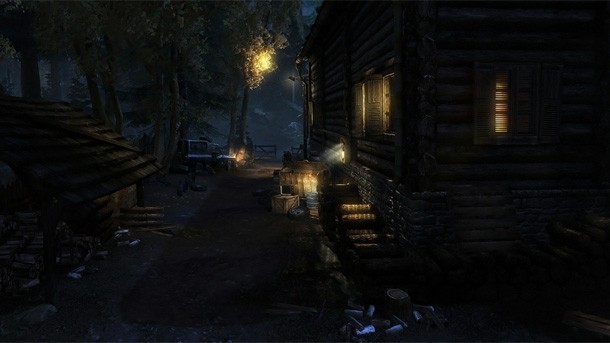 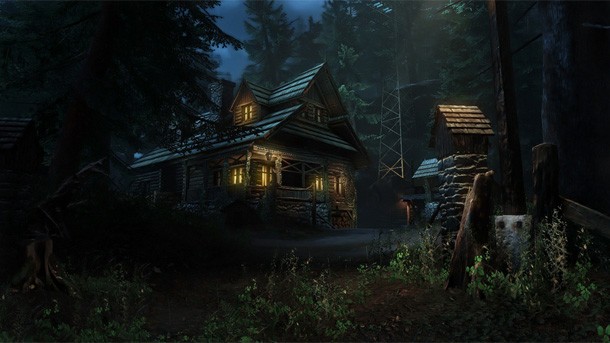 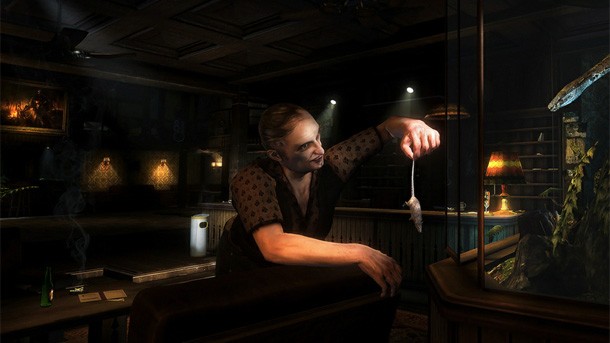