Human Head Studios, the developer behind 2006's Prey, released a pre-alpha trailer for Rune: Ragnarok. The game provides a world-ending twist on a classic franchise.

The new trailer gives us a taste of the various locales and grisly combat as man, beasts, and even the trickster god Loki fight for survival. The original Rune launched in 2000 and it was a hack-and-slash action adventure game that received fairly good reviews. Hopefully, this long-awaited sequel can hold up in today’s climate.

For more on the return of Rune, check out the announcement trailer. 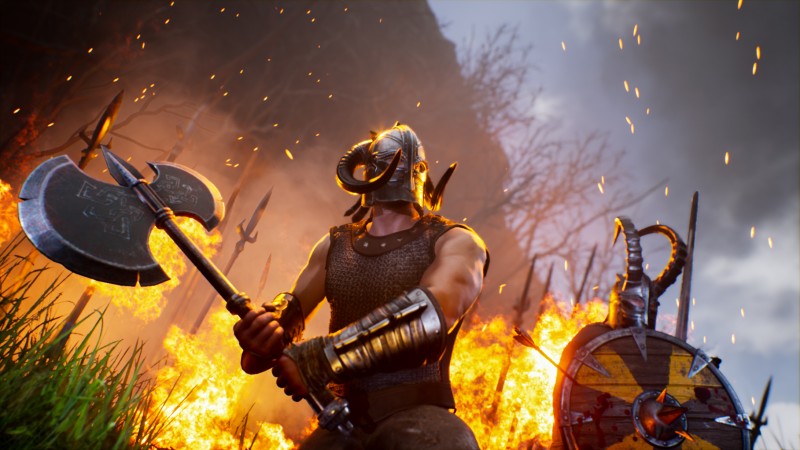 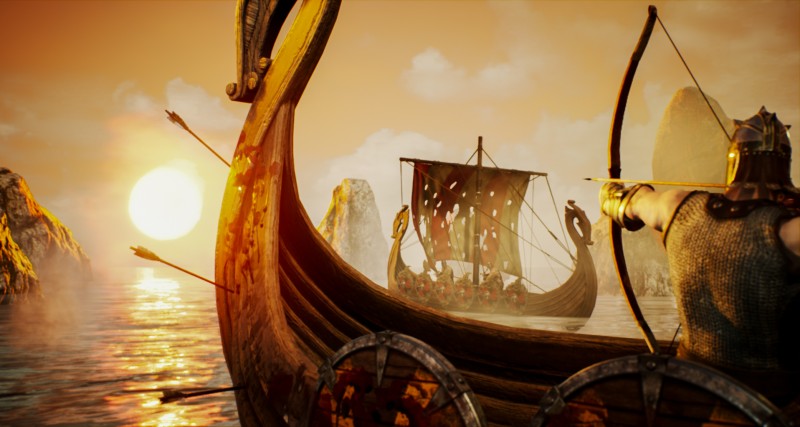 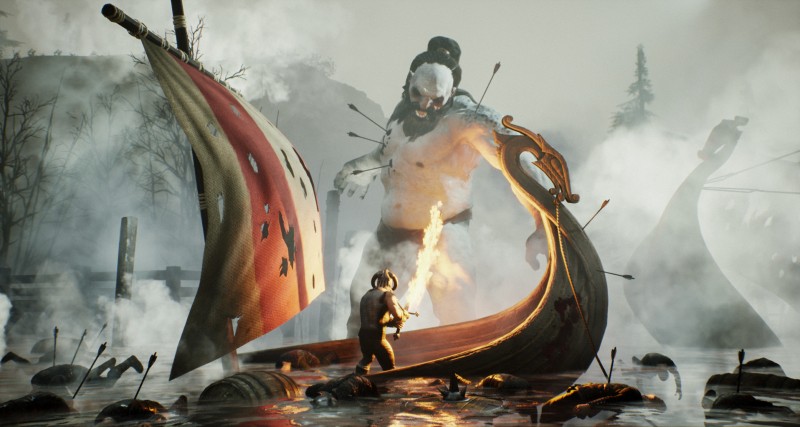 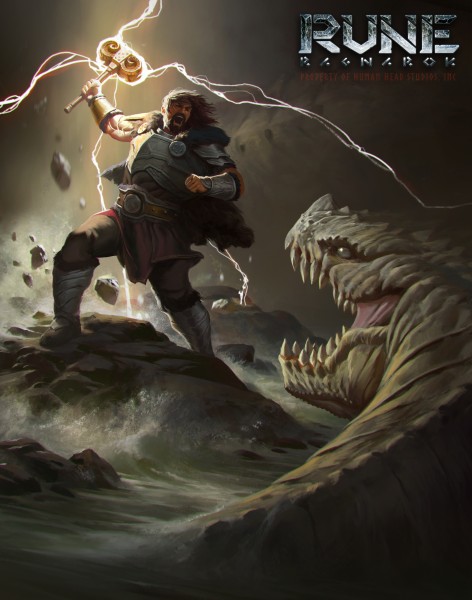 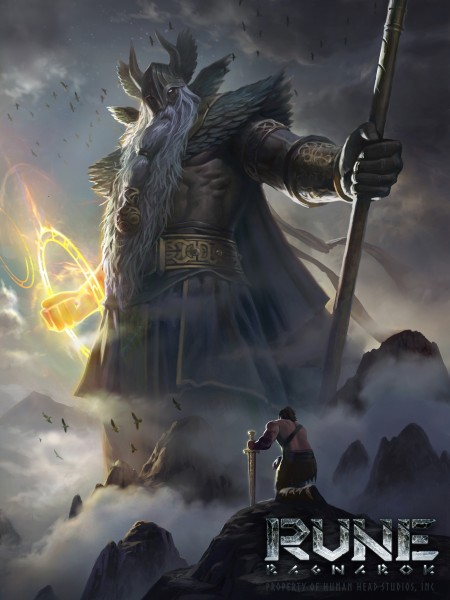 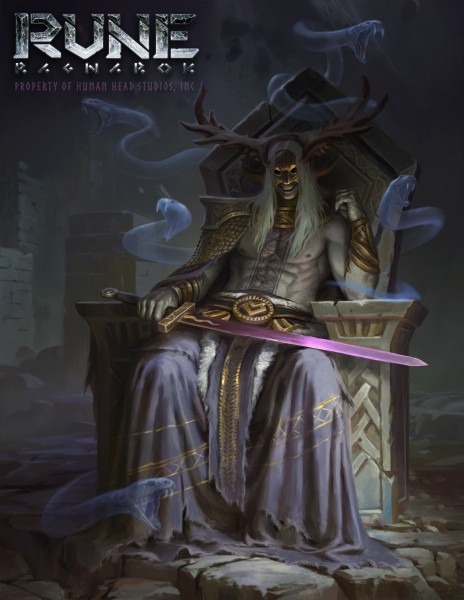 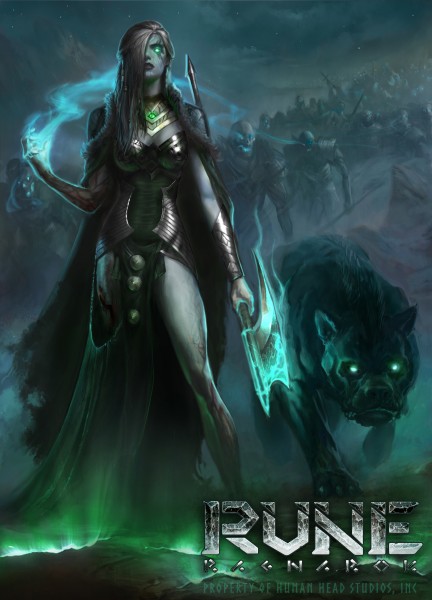 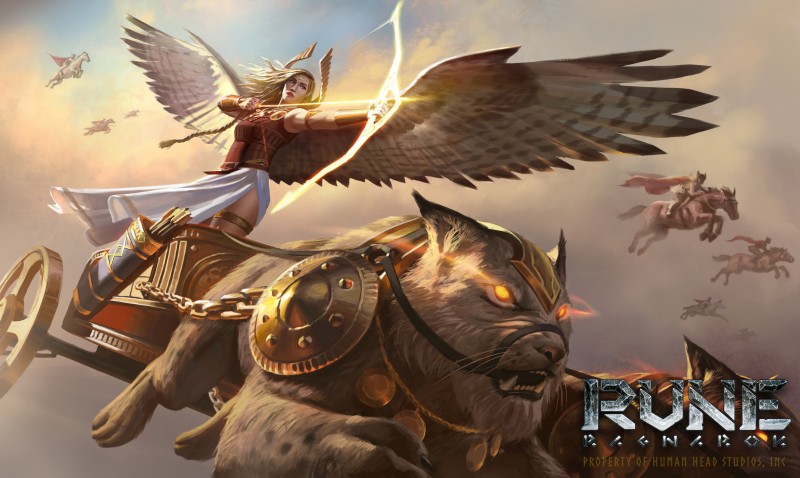