Romero’s Aftermath features a number of locations to explore, including deserts, forests, and large towns, allowing players to scavenge supplies, develop skills, and establish shelters. Players can also customize their character, taking on the role of a shrewd trader, peaceful protector, or violent psychopath, as well as a number of cosmetic customization options.

Romero's Aftermath also emphasizes a more cartoony style of play, as opposed to intensely demanding zombie games like DayZ; you won’t break a leg by jumping out of a second-story window, and players that join your group can’t stab you in the back.

Romero’s Aftermath is available on Steam and at willyousurvive.com. 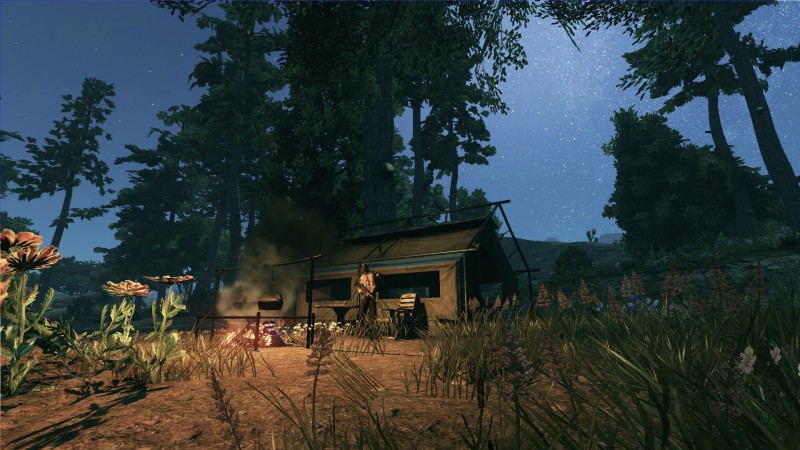 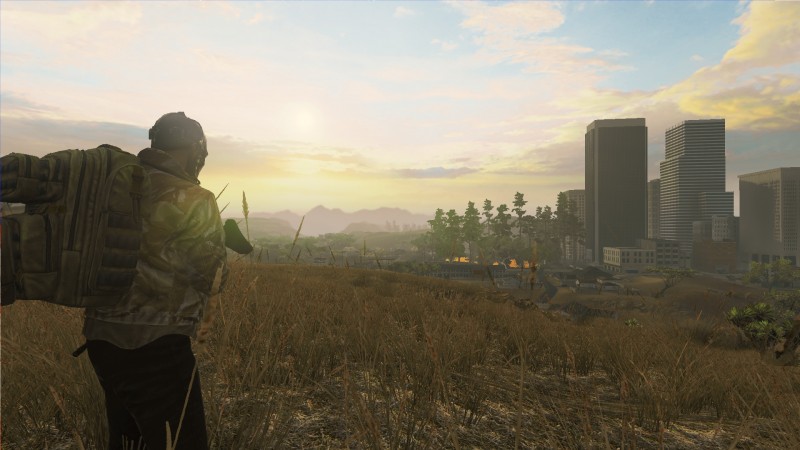 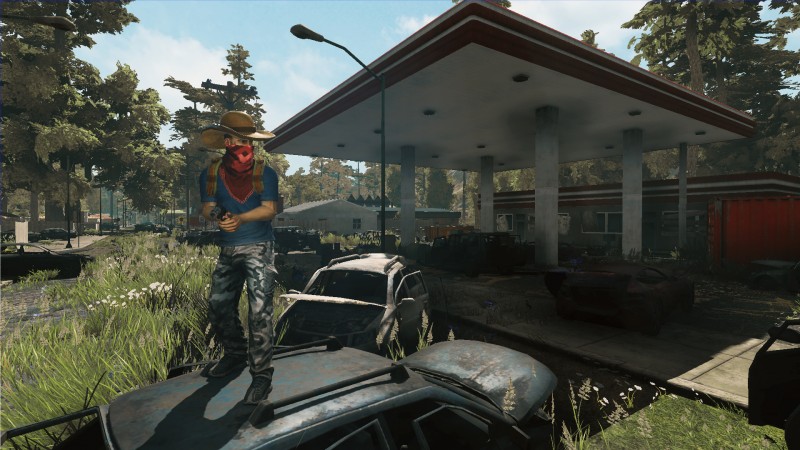 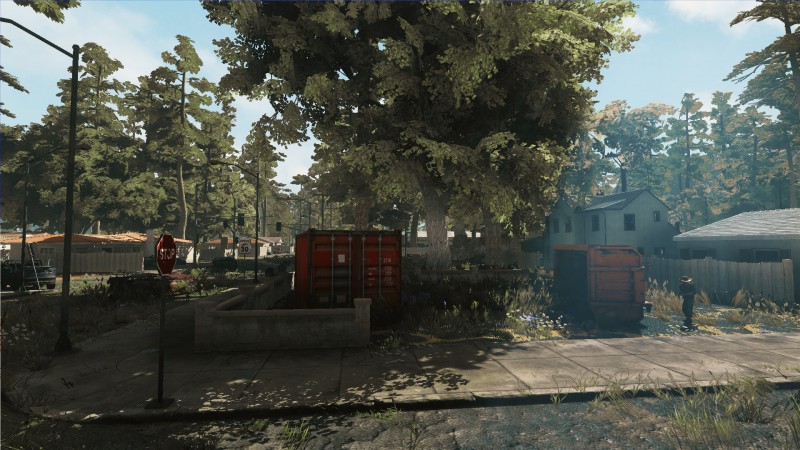 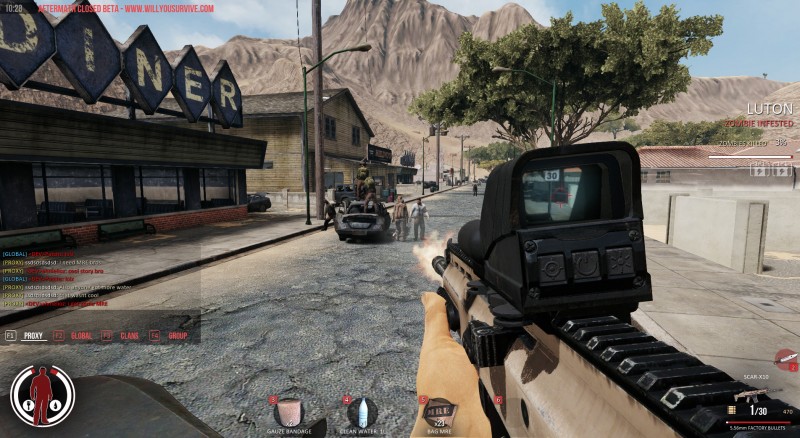 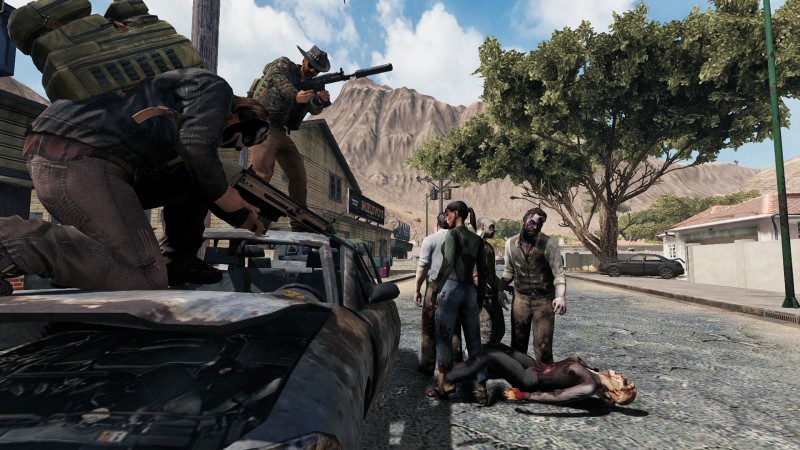 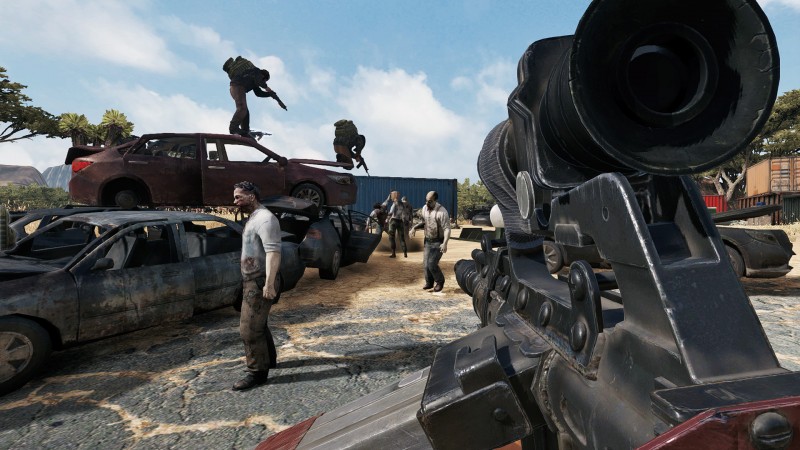 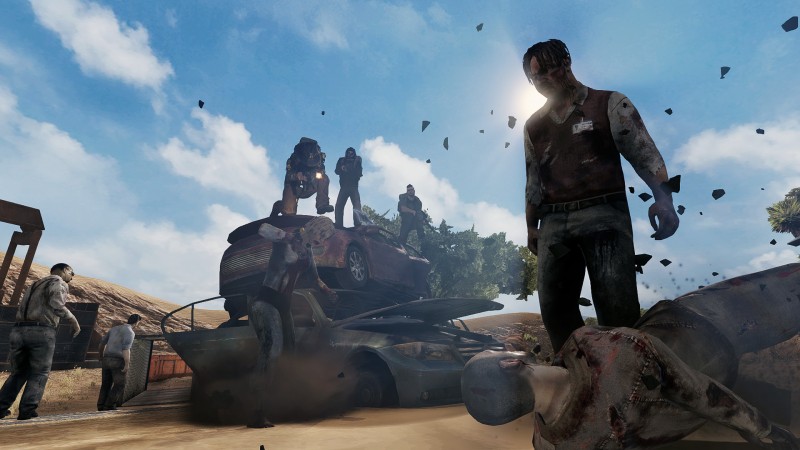 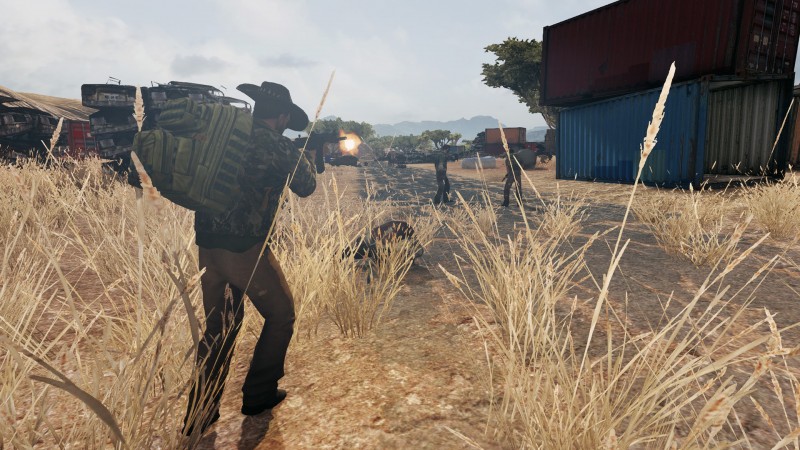 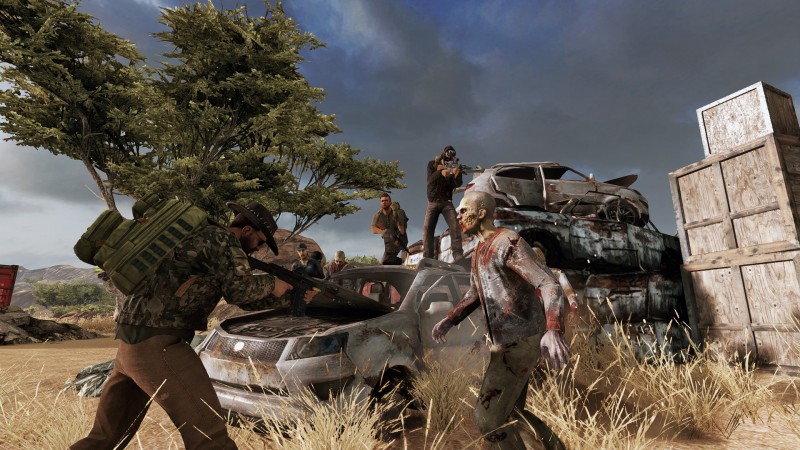 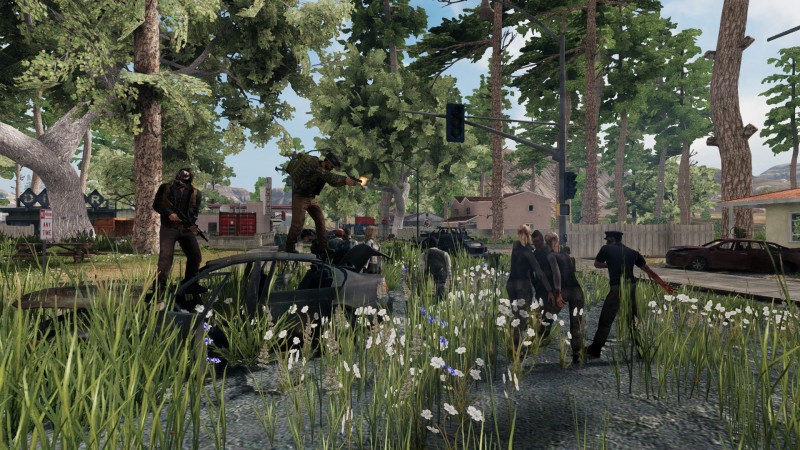 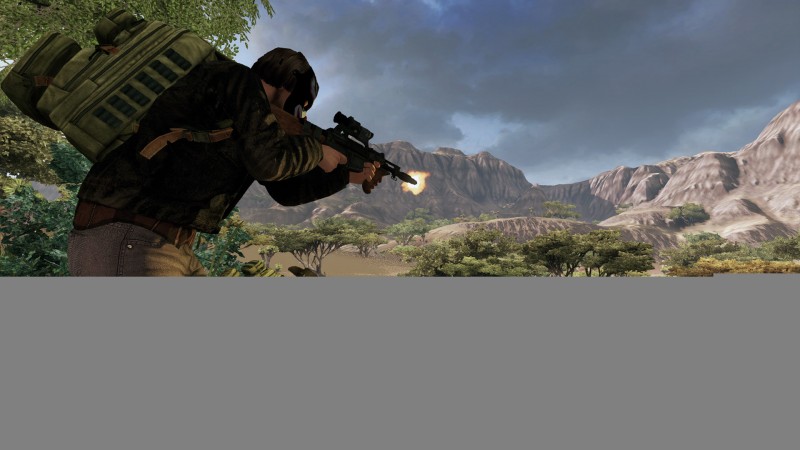