Atari announced today that Roller Coaster Tycoon World, the latest entry in the beloved theme-park simulation series, is coming to PC on December 10. Pre-order one of two versions of the game to gain access to an exclusive beta periods.

Players can choose between a $49.99 Standard edition, or a $59.99 Deluxe edition. The latter includes a digital art book, two new building maps, additional terrain options, and the panda mascot.

Pre-ordering through either Steam or RTCW’s website grants access to two beta periods (scheduled for late October and November) and five special peep skins. In case you're thinking tasty marshmallow treats, peeps are what the virtual tourists are called. Obviously.

Atari also released a behind-the-scenes video that sheds light on the game’s development and shows off the game's new park-construction tools. Take a look at that and some new screenshots below.  Be sure to also read our in-depth look at the Roller Coaster Tycoon World’s impressive new features. 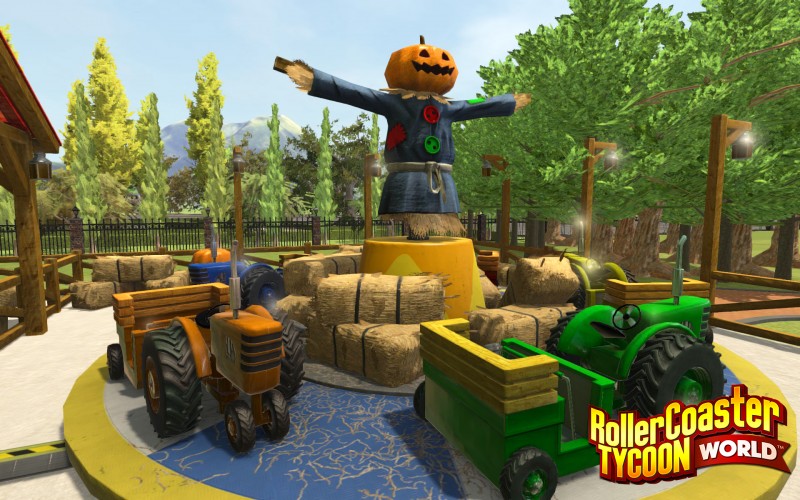 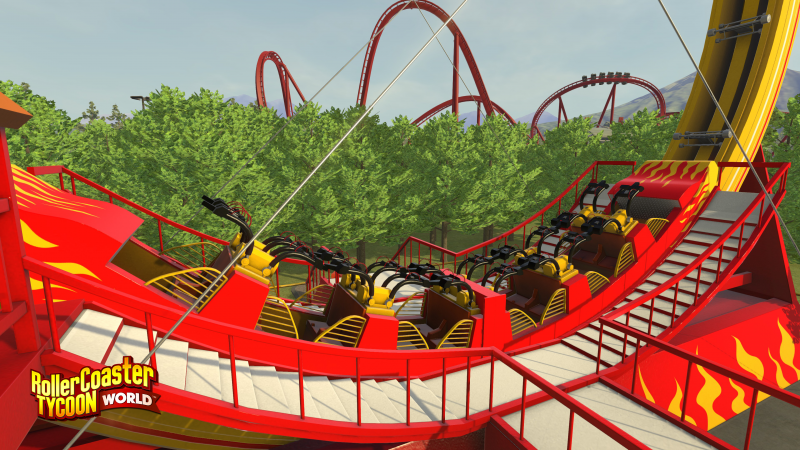 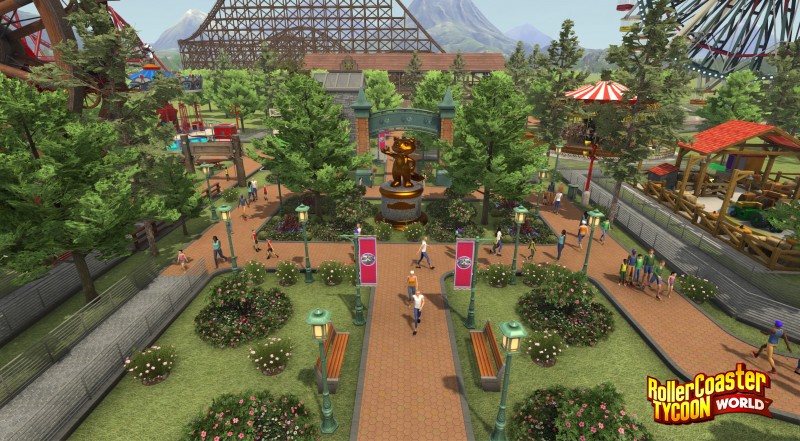 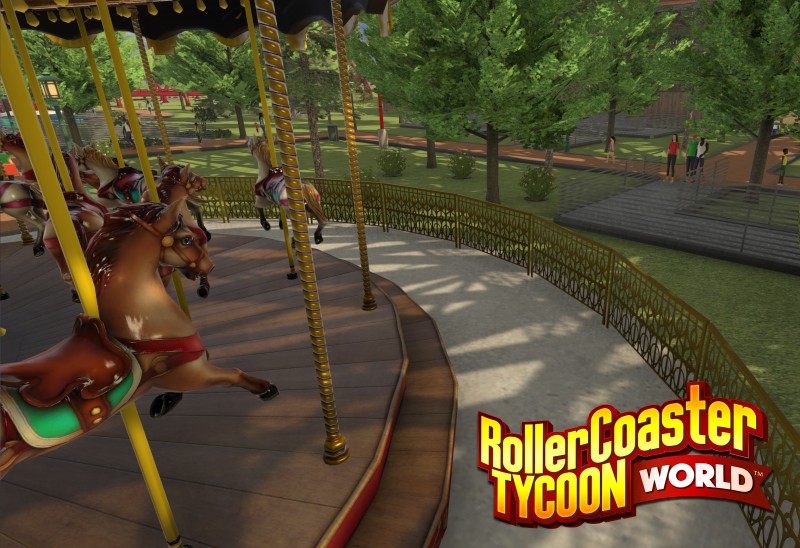 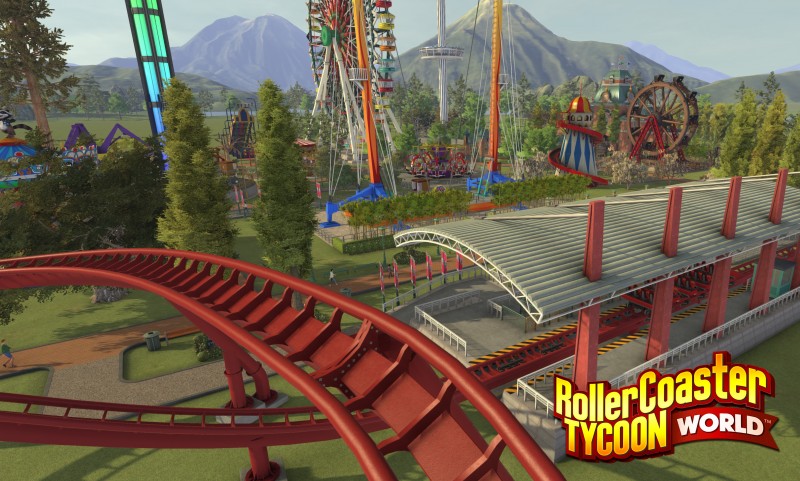 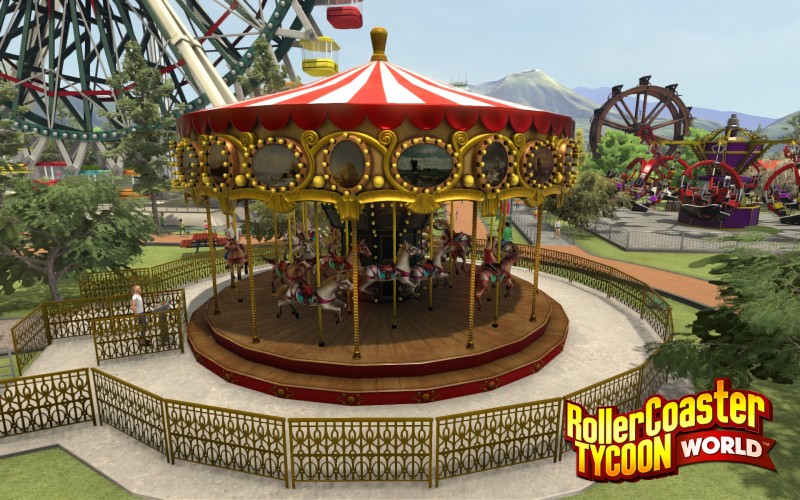