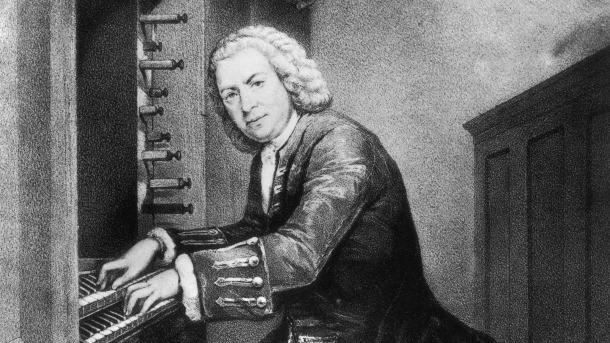 Ubisoft goes back a few centuries to bring new rock version of some classical masterpieces to Rocksmith.

You can watch the video below for a taste of the process that went into notetracking and creating these new arrangements. The Bachsmith DLC pack includes all five songs for $4.99 on Xbox 360, PlayStation 3, PC, and Mac.

Ubisoft has also created Bachsmith playlists for Spotify and iTunes. 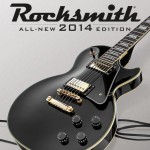