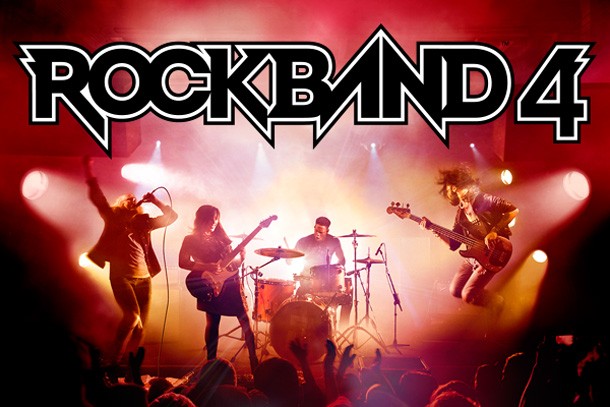 Variable breakneck speed, if you're unfamiliar, lets players control note scrolling speeds for each track independently – a first for Rock Band, and a feature fans have wanted for some time. The post announcing the update also promises new social and competitive features and, "a new mode that changes gameplay in a really significant way that we think people are going to love,” according to Harmonix CEO Steve Janiak.