The music game genre has always flourished when at its most accessible. With Rock Band 4, Harmonix isn't changing the controller or throwing you in front of a live action audience like Guitar Hero Live. Instead, Rock Band 4 is about delivering a familiar experience, built on the sturdy foundation of the franchise. The gameplay, the visuals, and the massive catalog of songs deliver an experience that any player of past titles is already accustomed to. As is typical with Harmonix, the sweeping innovation occurred earlier in its franchise's timeline.

That's not to say that Harmonix is satisfied with the status quo, however. Advanced pitch recognition for singers, improved drum fills for drummers, and a new stage presence mechanic are just the start, as this week, Harmonix is showcasing Rock Band 4's new freestyle guitar solos.

If you're not musically inclined, don't worry, because Harmonix has worked to make the notes sound good no matter what you play by putting the solos in the same key as the song. In addition, Rock Band 4 provides you with a guide of what to play – sustains, strumming at different beats, activating the feedback by tilting the guitar, and tapping notes all have their own legend, as do high and low notes. While you don't need to adhere to these rules, your score during the solo is based on how well you follow the guide.

Though the freestyle guitar solos are designed to sound good regardless of what you play, there is definitely an art to playing the solo to sound like it fits in the song. During my first solo, I had little idea of what I was doing, so the solo sounded slightly out of place, but once I hit my second and third solos, I was sounding much better in my improvisations.

The legend of what the game is asking you to play also has a learning curve. With each of the commands having their own unique highways, I did not perform well at all from a score perspective during my brief time holding the plastic guitar. After studying the cheat sheet posted in the meeting room, however, I have a much better grasp of what the game asks of you and have confidence that I will be able to not only sound like a good guitarist, but also post high scores during these segments.

If you're like me, however, you find that the guitar solos are often the most fun sections to play. Luckily, Harmonix has included the ability to toggle what guitar solos you want to play and which ones you want to freestyle on the fly. The studio describes it as a risk/reward system, as you'll have to make the judgment call of which approach you'll be able to post the highest score for each solo.

Points you can earn in a freestyle guitar solo are capped to correspond with the points you can earn using the regular solo. Because of that, online leaderboards are planned to include both those who use freestyle and those who use traditional with a symbol indicating which type of solos you used. Harmonix does acknowledge that this detail could change before launch. The build I played also had a mode that lets you freestyle solo over an entire song for fun, but Harmonix hasn't yet decided if it will be including this option in the final game. The mode was in the demo for the sole purpose of helping players get a better grasp of how freestyle guitar solos work, but I'm hoping Harmonix makes the decision to throw it in the options menu when Rock Band 4 launches.

Rock Band 4 is also bringing a new take on the series' campaign, with more immersive storytelling and choices that will impact the direction of your band, but Harmonix wouldn't go into much more detail than that. Rock Band 4 launches October 6 on PlayStation 4 and Xbox One. 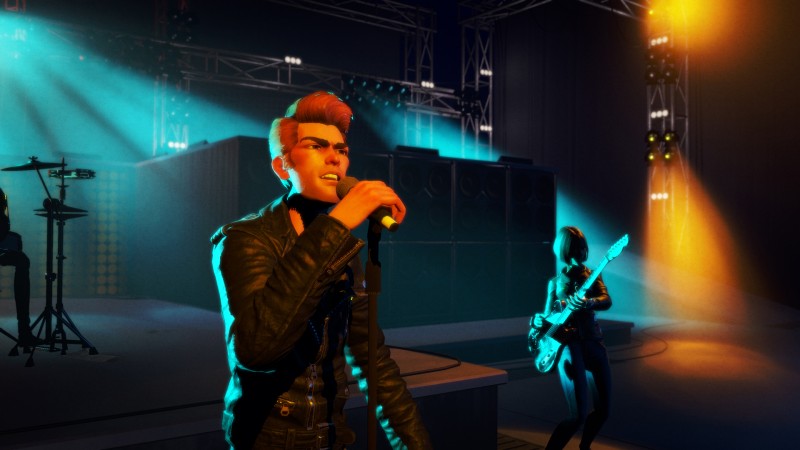 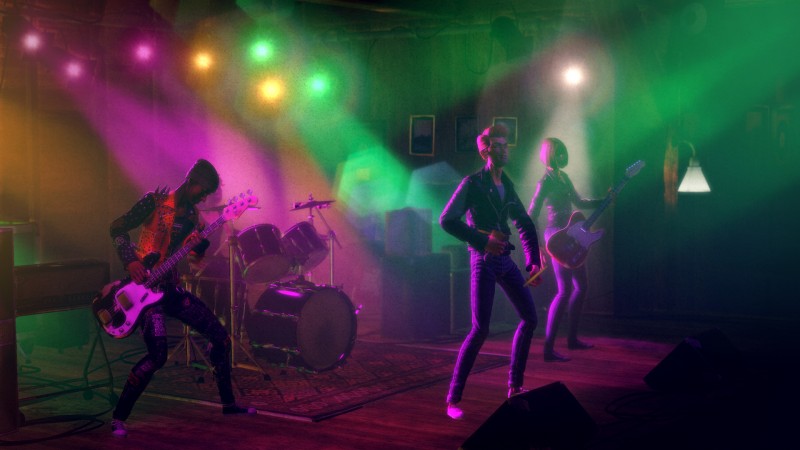 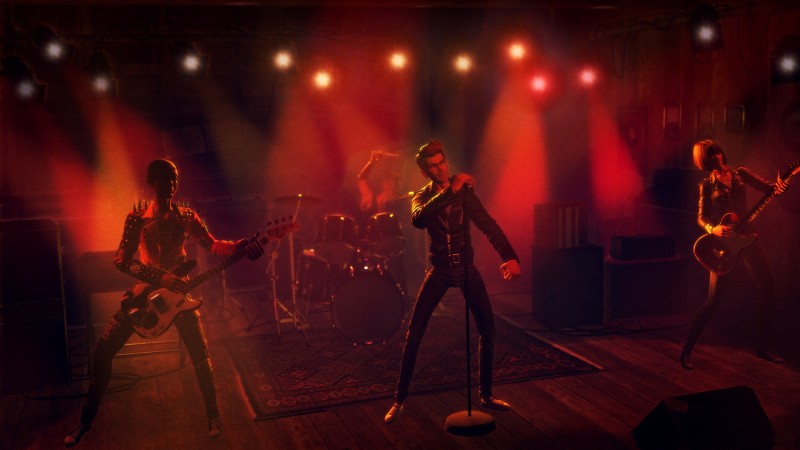 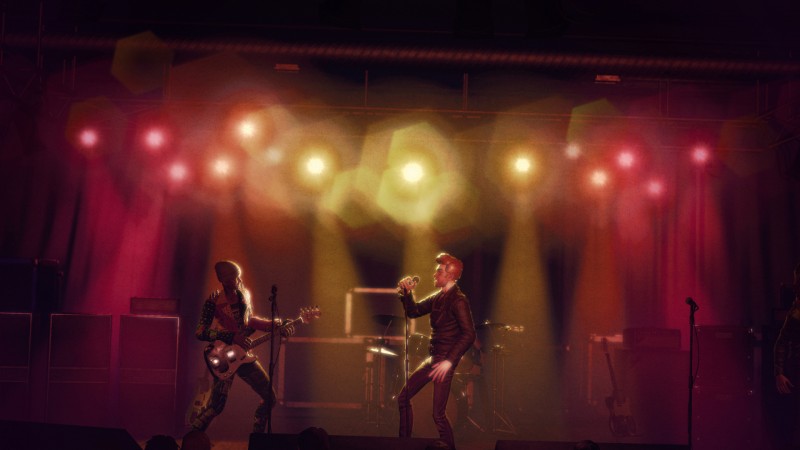 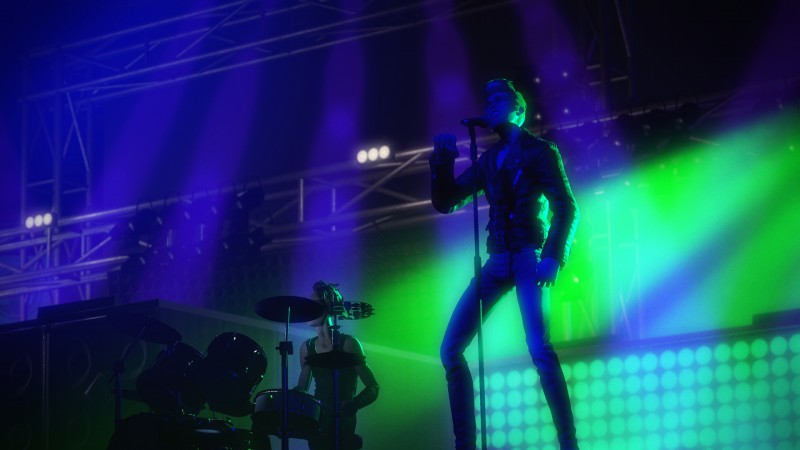 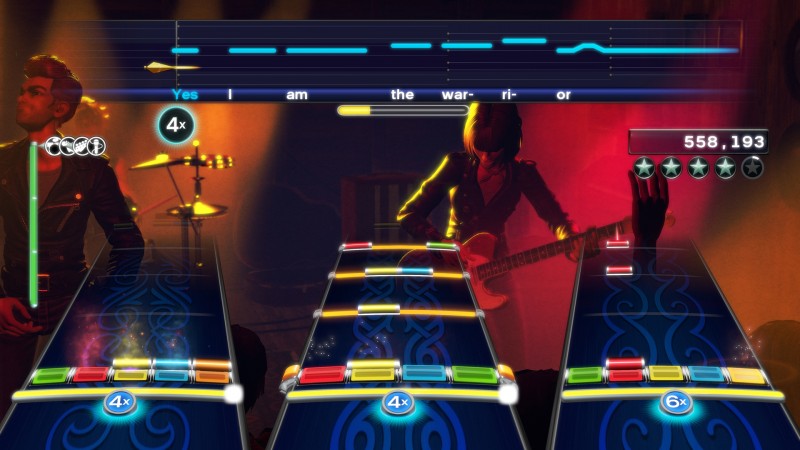 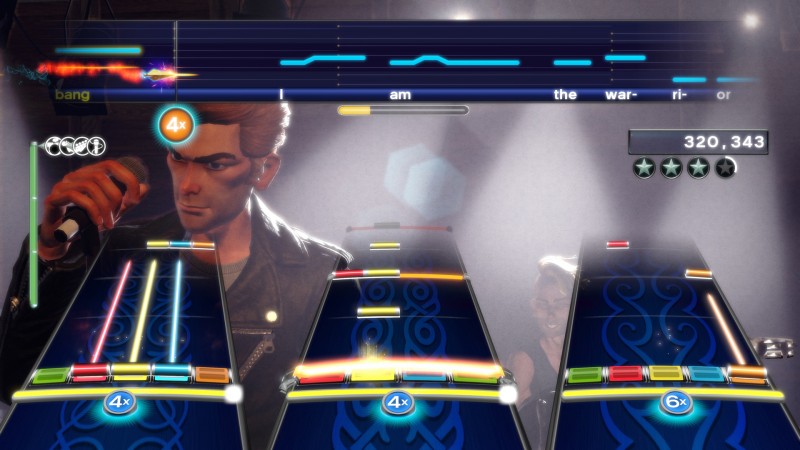 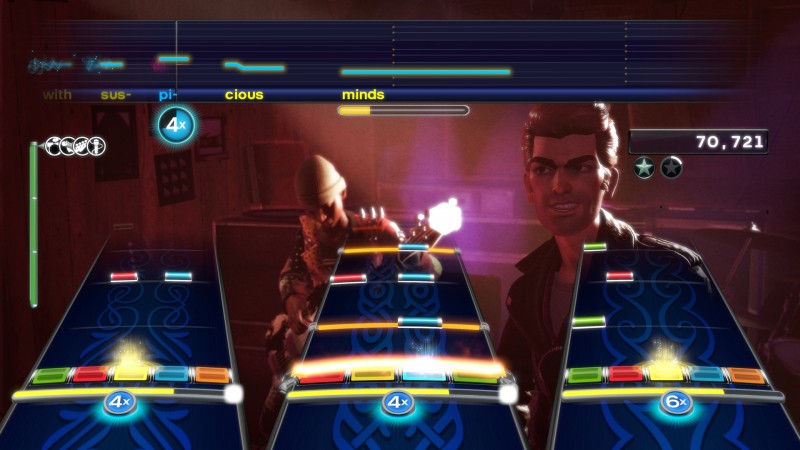 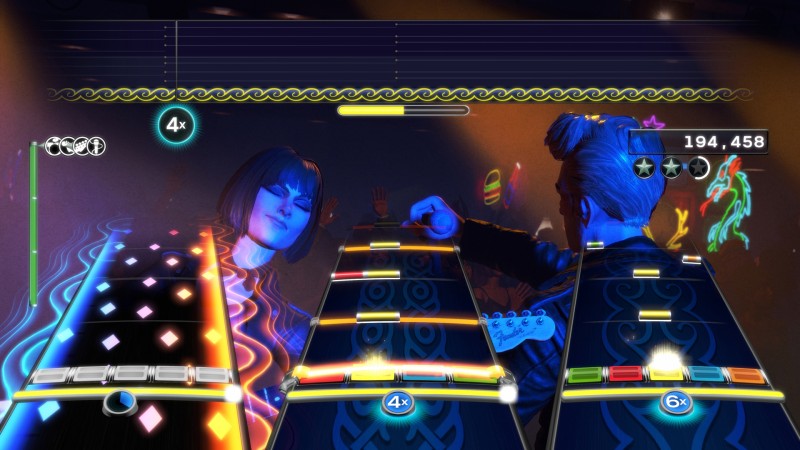 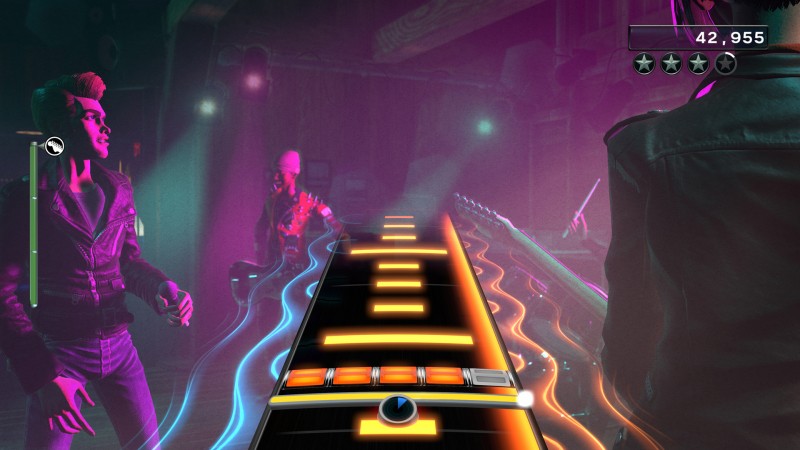