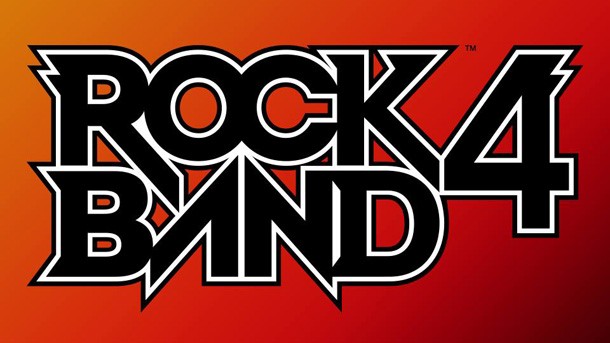 It's not a particularly simple process, but if you want to get a head-start on grabbing your compatible DLC ahead of Tuesday's release of Rock Band 4, you can start right now.

Harmonix has detailed instructions on how to start the DLC download process on its blog. It involves searching the Xbox One and PlayStation 4 online store for Rock Band 4 and downloading each track individually. If you've got a lot of songs to download, it's going to take awhile.

Not every single downloadable track will be available on Rock Band 4's release date, but an impressive 1700 tracks are available. Rock Band Network tracks will not be available and neither will export tracks from discs, but Harmonix says compatibility for that music is in the works.

Rock Band 4 releases Tuesday, October 6 for PlayStation 4 and Xbox One.