In many ways, Ridge Racer Unbounded is a new beginning for the long-running racing franchise. It's been conceived as a separate line of the Ridge Racer family, not a replacement for the next numbered game in the series. It's also being handled by Finnish studio Bugbear Entertainment (best known for the FlatOut series). I had a chance to see Ridge Racer Unbounded today at Namco Bandai's E3 booth, and came away intrigued -- especially by the possibility of a city editor that would allow players to craft their own urban racing environments.

Unbounded is placing an emphasis on gritty, destructive racing. The game takes place in fictional Shadow Bay, which Bugbear has designed as a "mash-up" of New York and Chicago. The city is strewn with destructive opportunities denoted by triangular "danger" signs. When you see one, drive towards it and hit the "destruction button" at the right moment, and you'll go blasting through the wall. We saw this features used a number of ways, propelling a car up and through the second floor of a bank or taking out a series of concrete pillars to bring down a bridge (which is also convenient for taking out an opponent who's on your tail). You can also use the destruction button to take out opponents in open traffic -- press it and you'll receive a quick nitro "punch" forward that's great for making an enemy driver crash and burn.

Graphically the game looks competitive with the current market -- with the exception of the high budget, hyper realistic games like Forza or Gran Turismo. It moves fast and displays a lot of detail in the cityscapes. I really liked the way Bugbear is handling the HUD; many of the traditional aspects of a racing display are place in the actual game environment (picture the words "Position 7/8" displayed in large font stretching around a corner like the mission updates in Spinter Cell: Conviction).

At the end of the demo, Bugbear dropped a hint that suggested they have big plans for online -- particularly with user-created content. A series of mock-up city models dropped on the screen, then were shown as real in-game racing courses. Each one had a "Created by" entry with a user name. While the staffers demoing the game wouldn't give specifics, it was pretty clearly being implied that players will be able to create their own cities using some kind of editor tool, which would be a very cool feature. They also said the game would have a competitive online multiplayer component but didn't provide any details.

Ridge Racer Unbounded is slated to be released sometime in 2012. 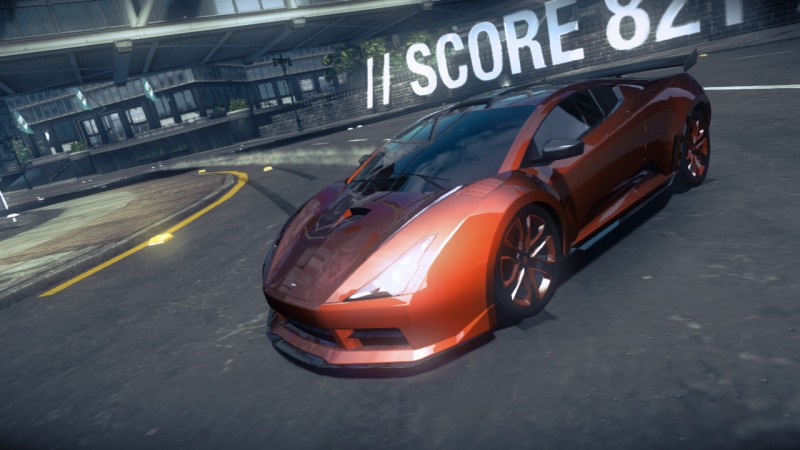 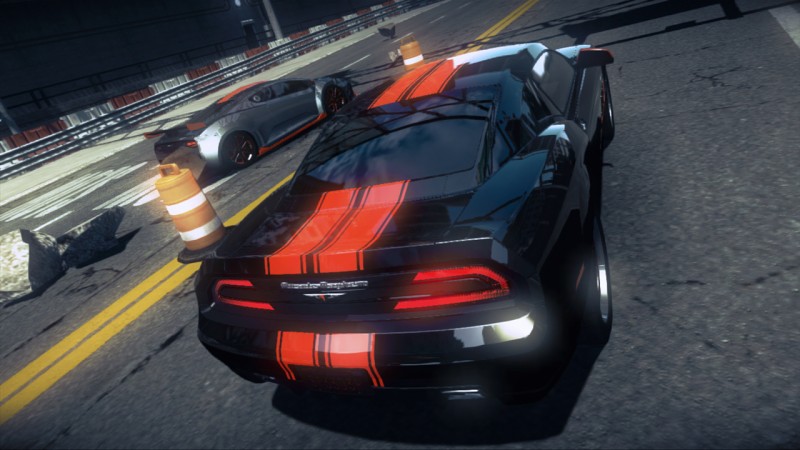 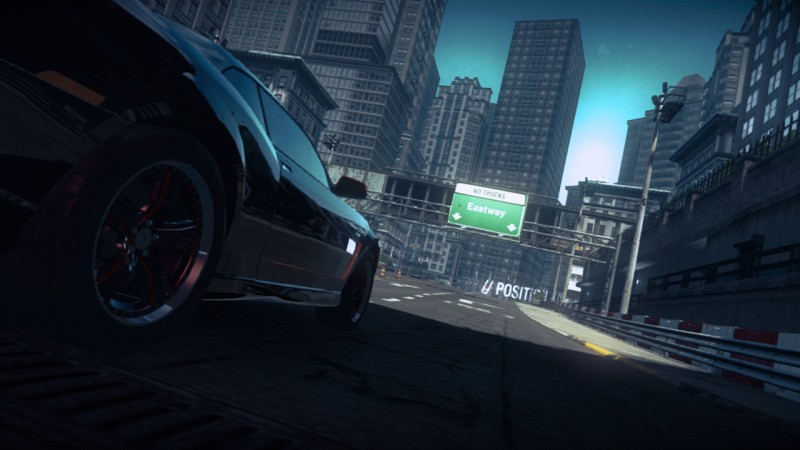 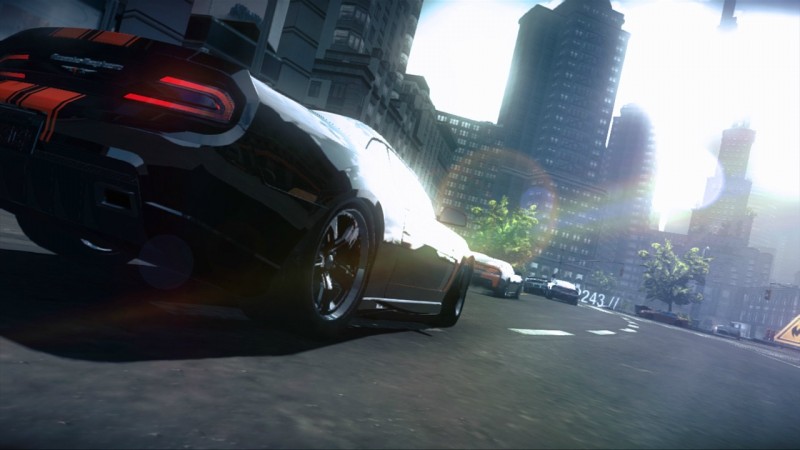 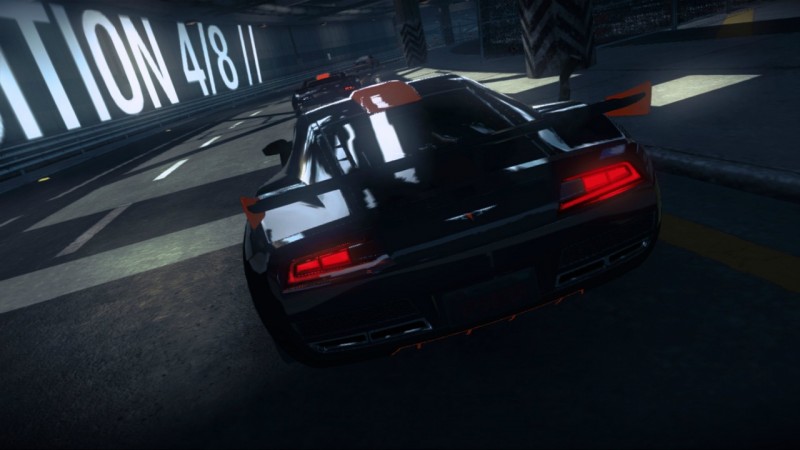 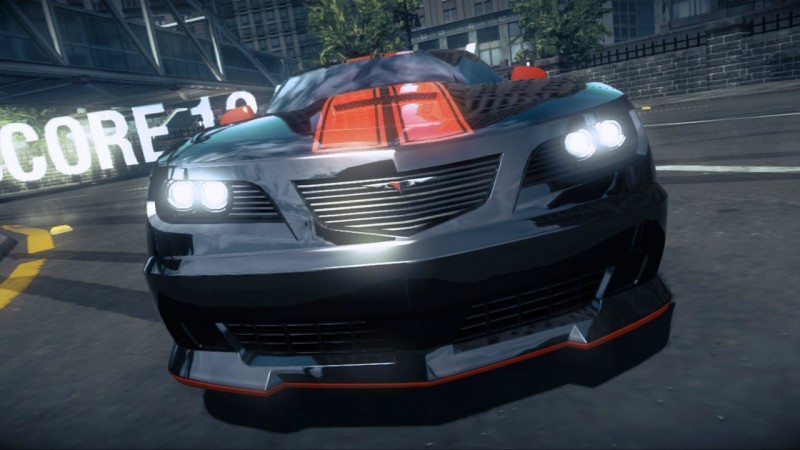 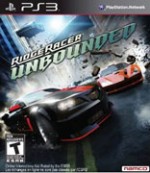