Capcom has just dropped a mess of new screens and details about Resident Evil 6.

Below is an official FAQ from Capcom that details a number of questions we've all had about the game, which comes out on November 20 for Xbox 360 and PlayStation 3, with a later date for the PC version.

For more, check out the game's debut trailer and Tim's speculative dissection of its details.

It has already been revealed that Chris Redfield heads to China during the course of the game, but we can now confirm that the main location in China will be a fictitious coastal town called Lanshiang.

When does RE6 take place?

There has been some confusion surrounding when the game is set, so to set the record straight: Resident Evil 6 takes place in 2013.

Resident Evil 6 features an evolved control system allowing players to shoot whilst moving; slide; roll in any direction and to take cover along with the addition of an enhanced melee attack. 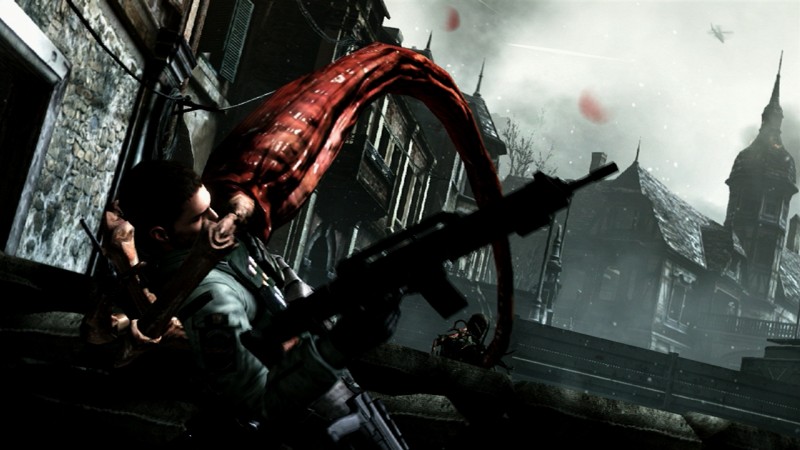 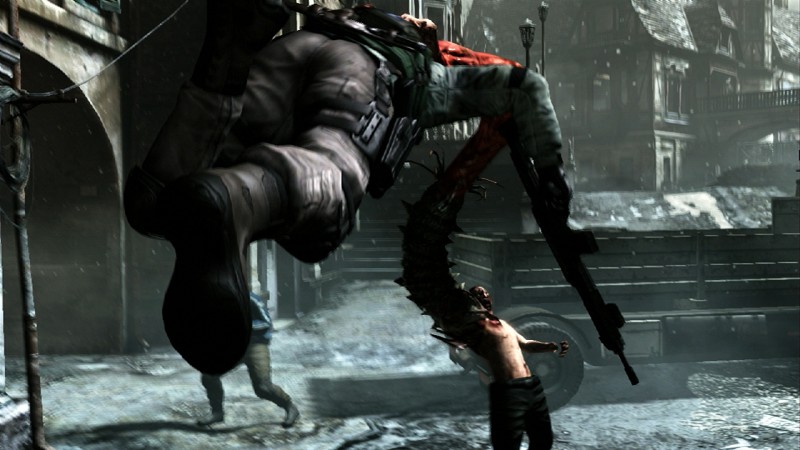 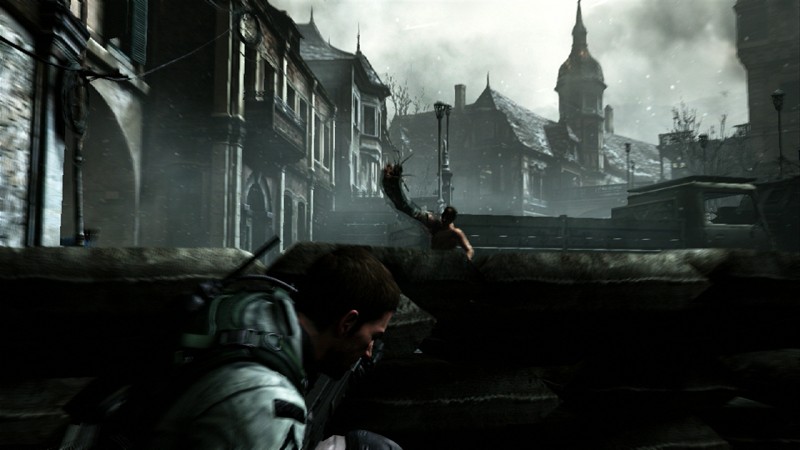 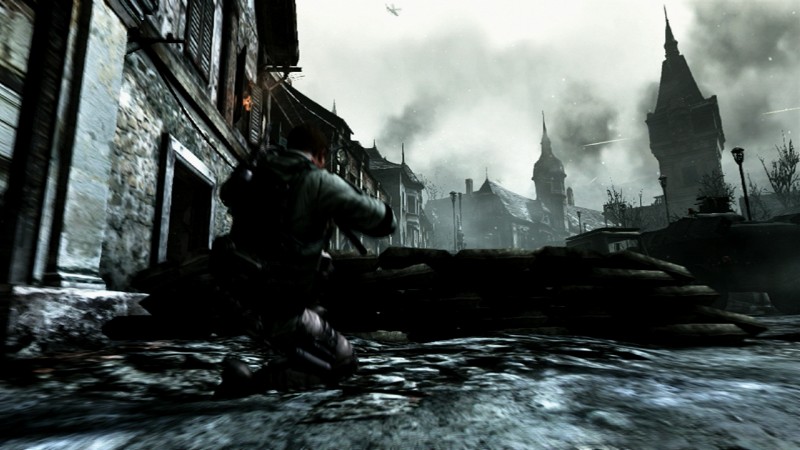 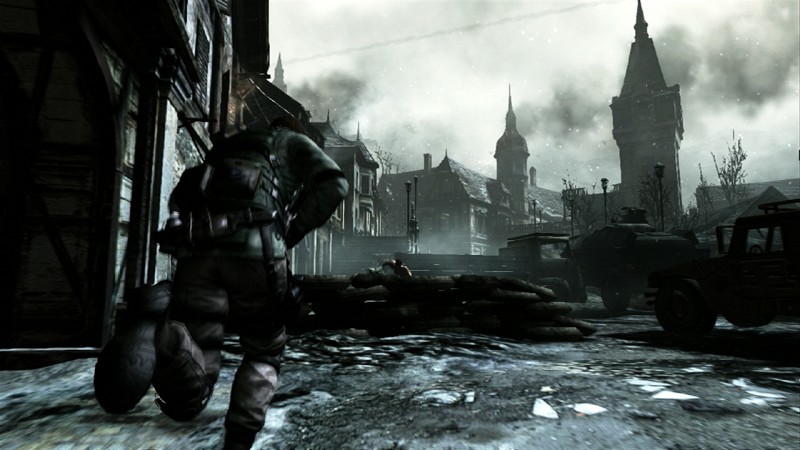 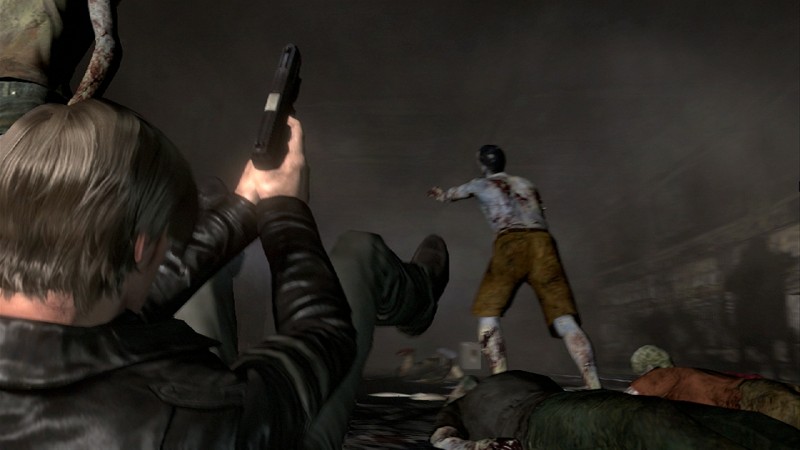 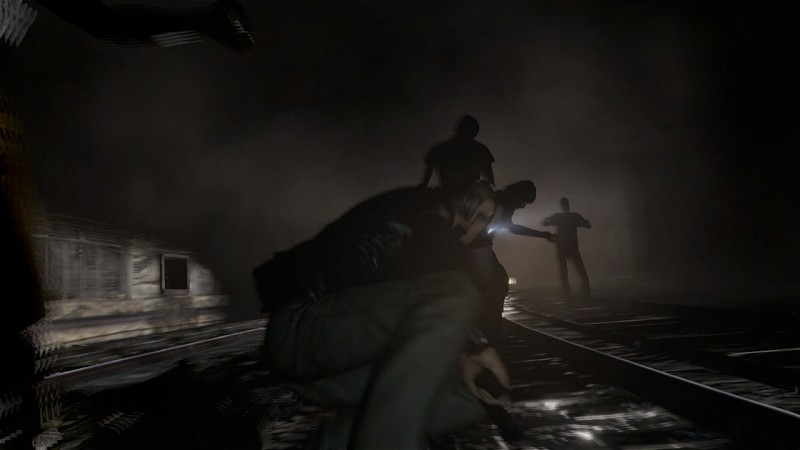 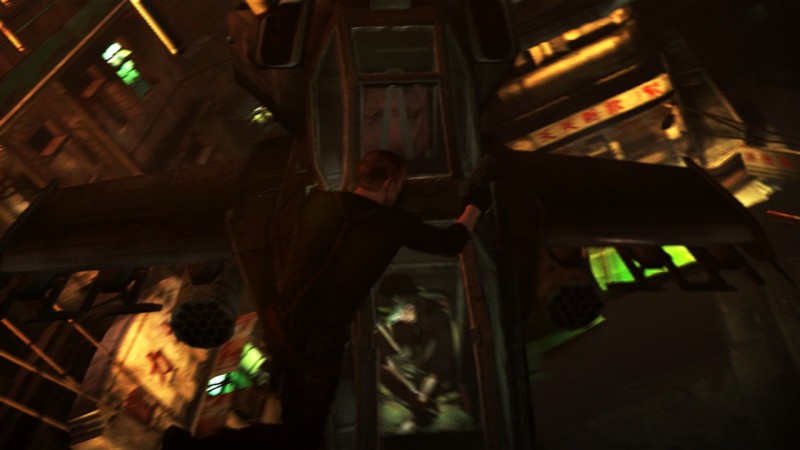 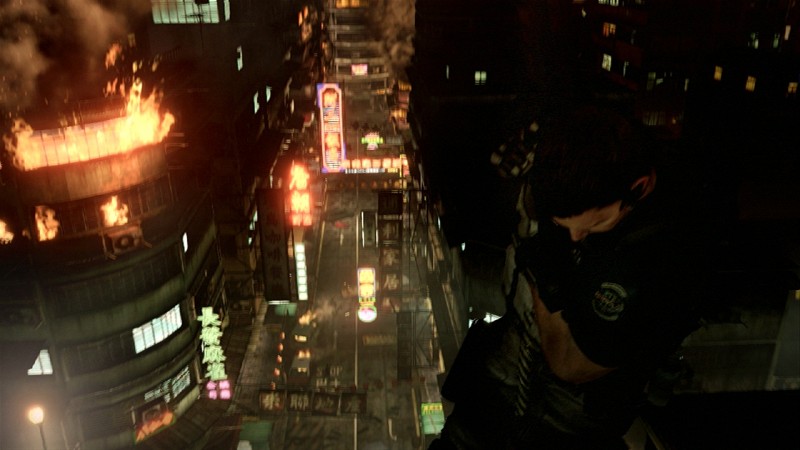 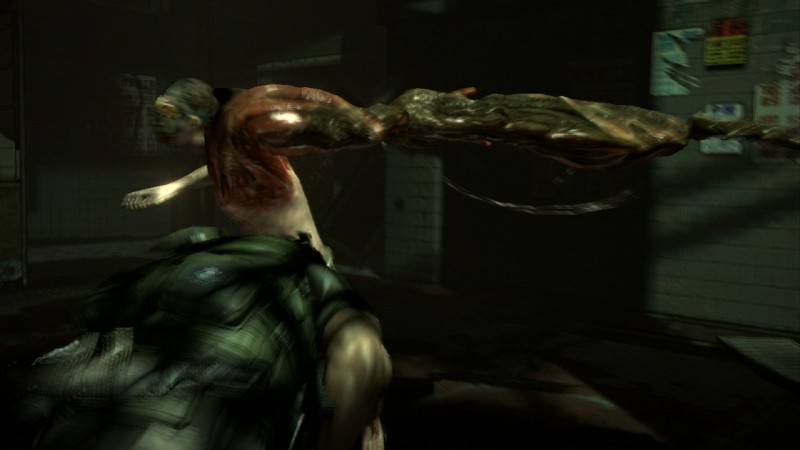 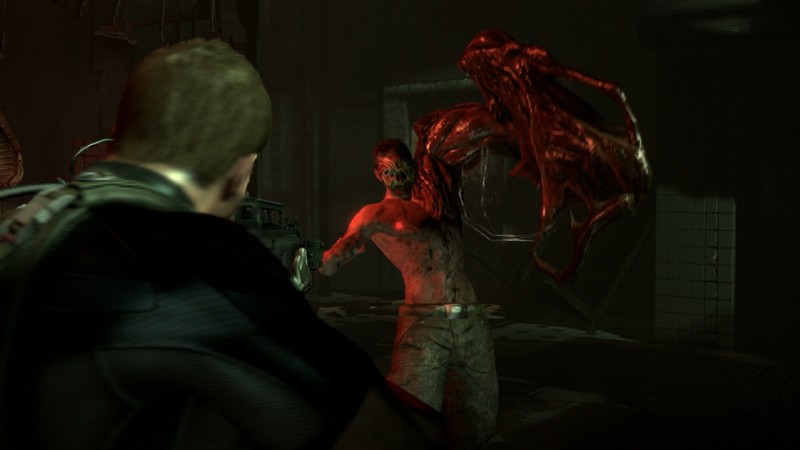 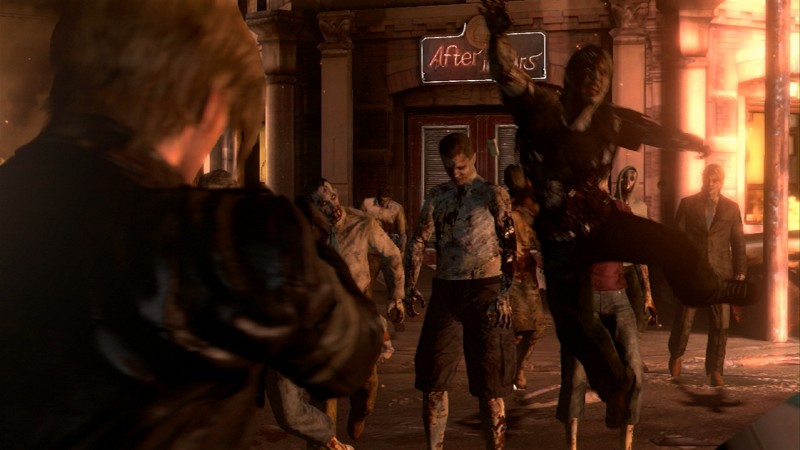 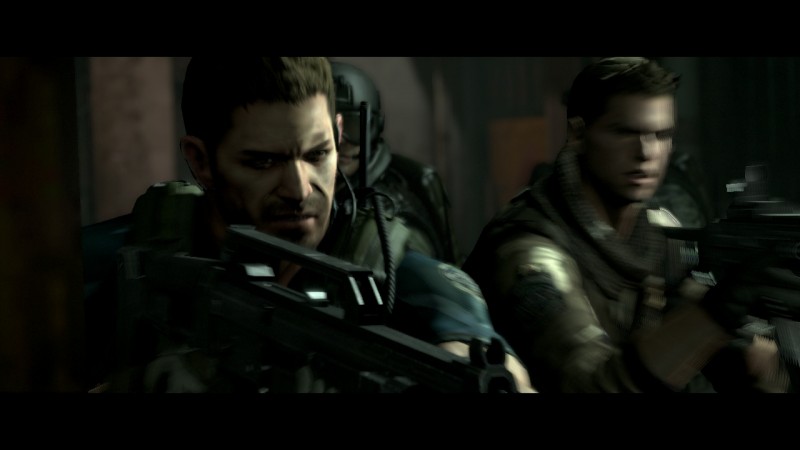 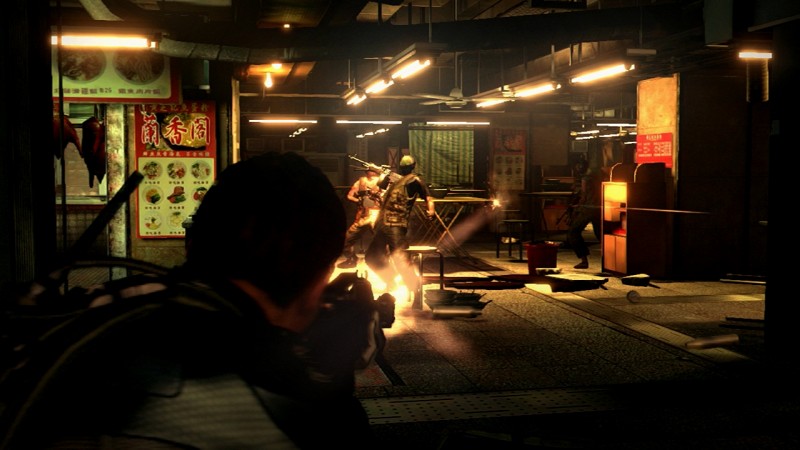 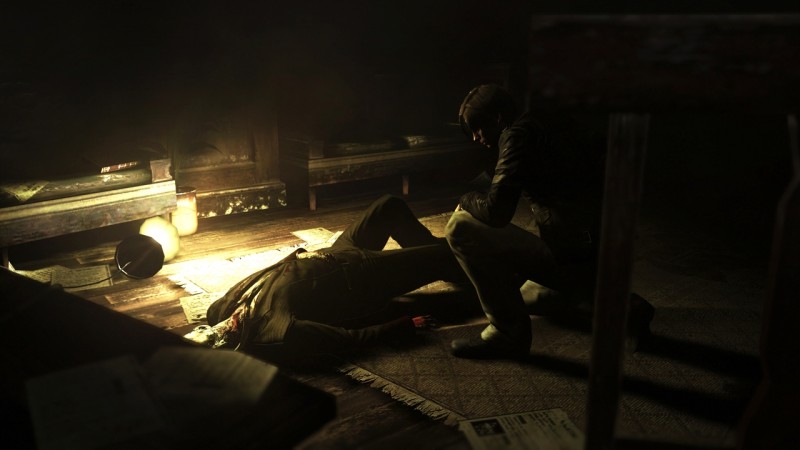