If you're picking up Resident Evil 6 on PC, you will receive a mode that is unavailable to console players. Called "The Mercenaries: No Mercy," this exclusive mode is similar to the familiar Mercenaries mode, but Capcom claims it presents a greater challenge and allows for even more on-screen enemies.

In addition to No Mercy, another new mode called Siege is coming to all platforms (As if the three new modes already released weren't enough).

Capcom confirmed today that Siege is a multiplayer mode for up to six players. It has players splitting into two teams – one controls the main characters as they attempt to save a BSAA rookie agent, and the other controls the creatures trying to kill said agent. After the first round, the teams swap roles to play from the other perspective. Players will be able to purchase Sieg in March for $4.

Check out the video of Siege mode in action, plus see the latest PC screenshots below. 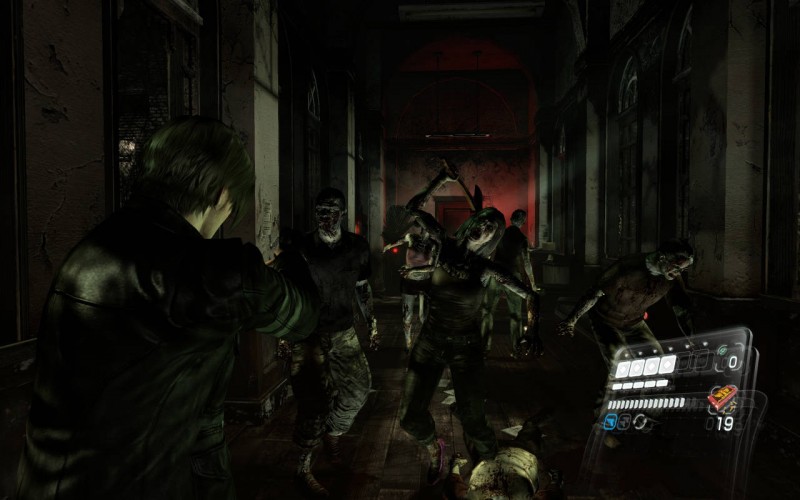 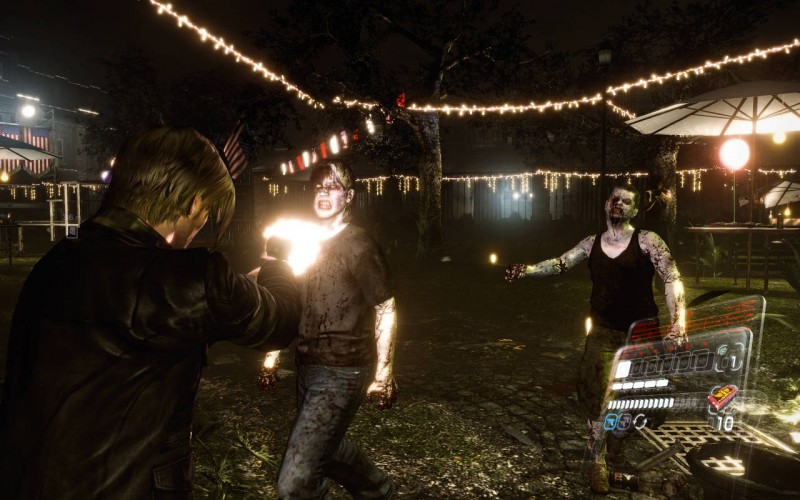 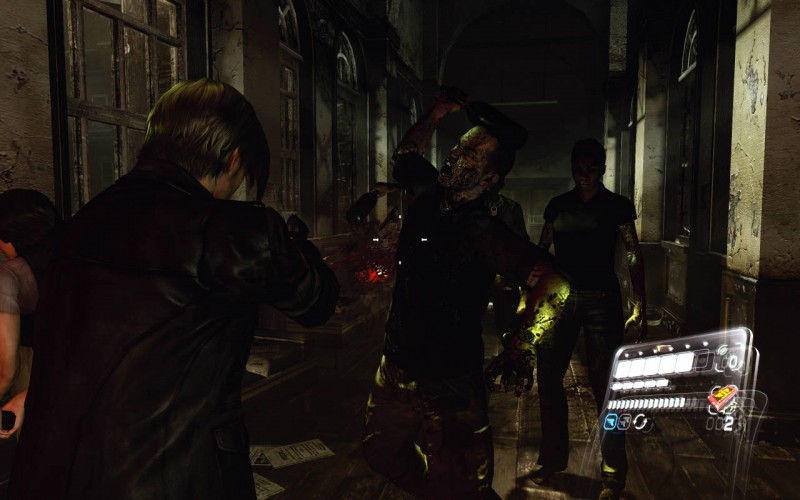 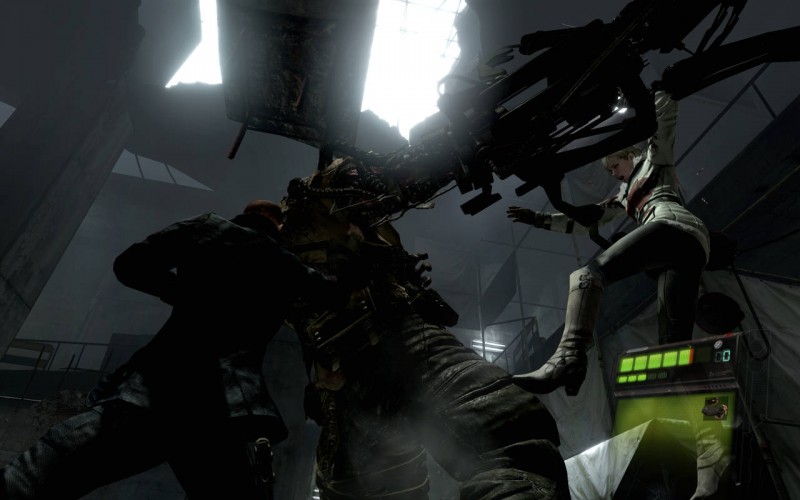 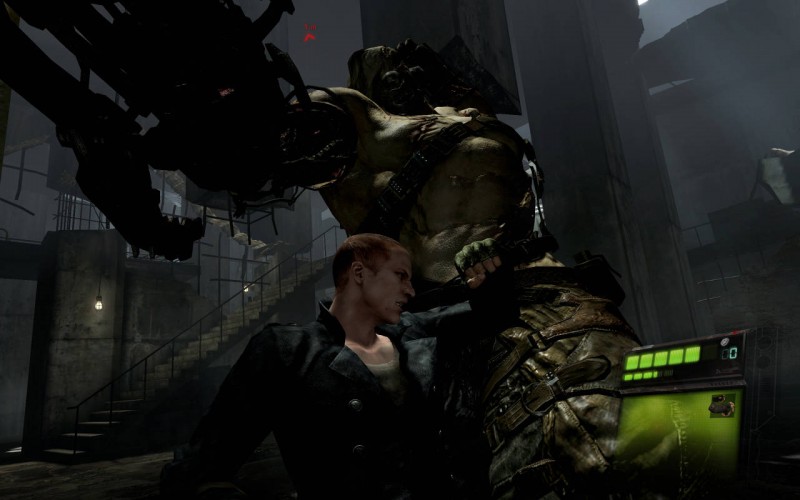 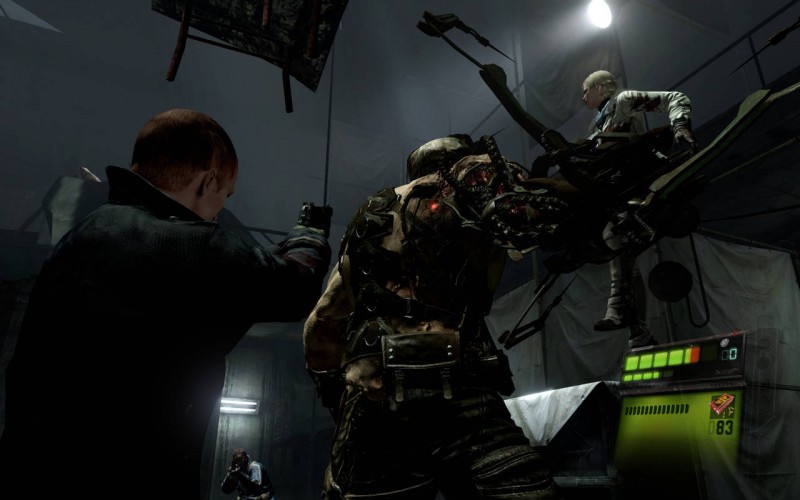 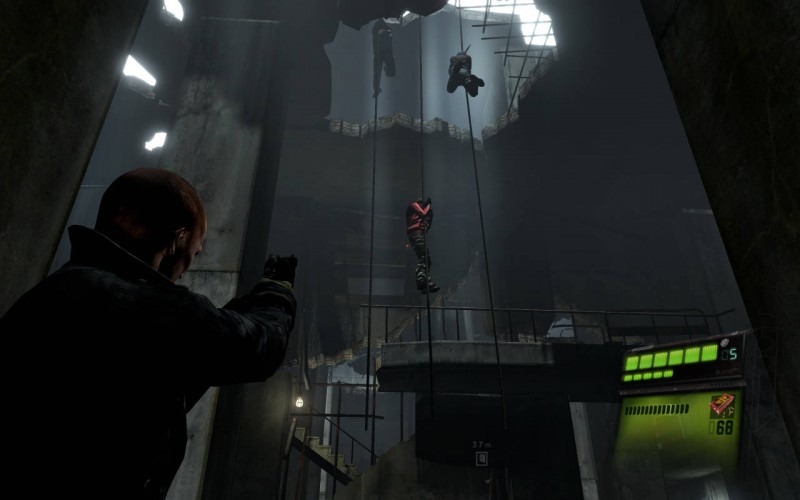 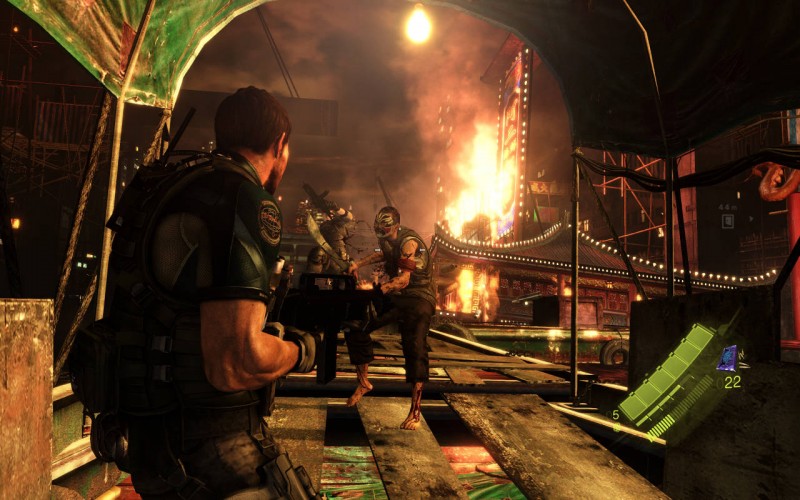 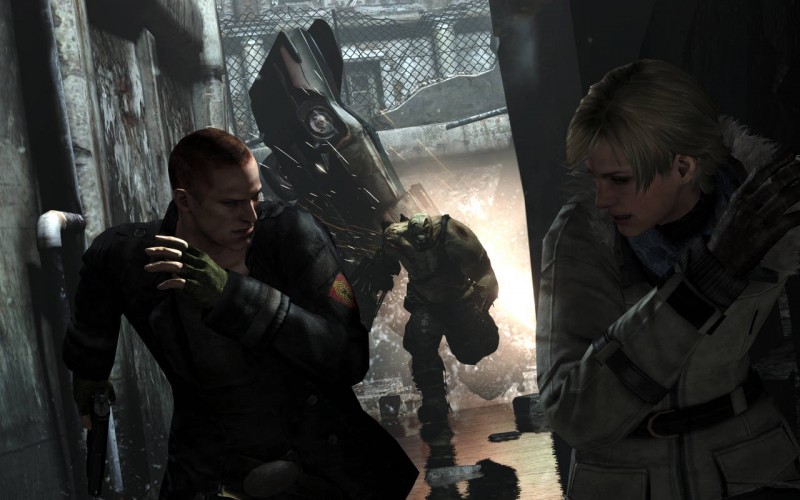 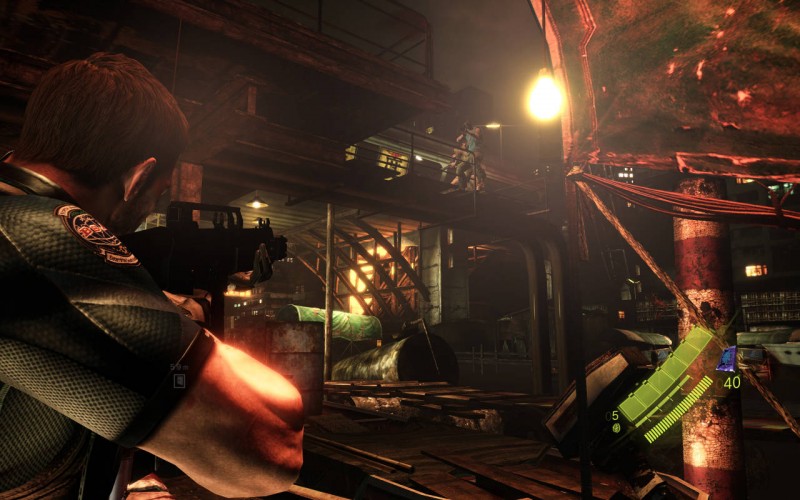 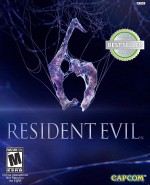