Plastic Piranha's new FPS for PC, Rekoil, gives gamers the opportunity to play shooters the way they like: With or without mods, in classic FPS style, or in modern FPS-twitch style.

Rekoil, formerly titled Rikochet, aims to function as a balanced FPS that is enjoyable to many groups familiar with FPS games: Classic and modern FPS gamers (with the turn happening around 2007) modders, and competitive gaming enthusiasts. The multiplayer-only game was on the E3 2012 floor, and attracted hundreds of people who waited in line to give it a try even after Plastic Piranha's swag inventory had been exhausted.

Rekoil seems to be highly customizable. Plastic Piranha says they respect the work of modders, and encourage players to mod the game to make it enjoyable for their style of play.

Rekoil will also feature a spectator mode, which will allow for commentating, match replay, and LAN support. At launch, the game will include over 40 weapons, 5 classes, dedicated servers, and full eSports support from Plastic Piranha.

I had the chance to play around with the pre-alpha build, and what really strikes me about the game is that it's clearly being built with both twitch-gamers and classic FPS gamers in mind. For example, there are five classes currently available: Assault, Recon, Shotgunner, Heavy Gunner, and Sniper. Yet, the gameplay mechanics and the HUD all seem to be much more simplified, clear, and slower than many modern shooters. Granted, it was the pre-alpha build, and everything is a little bit more simplified in pre-alpha builds, but it's clear that the intention to keep the play balanced and accessible is there.

On the other hand, after witnessing a multiplayer match, it's also apparent that those who prefer quick, twitch-style gaming will be able to use those skills extensively in Rekoil. Matches can either move quickly or steadily, depending on what kind of server players are on and what kind of mods players choose to engage.

I was also able to explore pre-alpha build environments, which looked very similar to stages in other current military-style FPS games. As a Sniper (the only class available in this early build), I explored Riverside, which is full of rocks and broken down equipment, Afghan, a dry, desert-like town area, Subway, an abandoned subway station (go figure) littered with graffiti, and the Bridge, which contains, among other vehicles, a large truck that appears to hold hazardous waste. Though my pre-alpha build wouldn't allow me to blow anything up, I hope environments in the final game are fully destructible.

The way the game looks so far, along with the promised support for modders, indicate that the point of the project is to make the game accessible, balanced, and enjoyable to many different kinds of FPS gamers. As someone who liked relatively old FPS games like Perfect Dark and Halo 2, but unfortunately find modern FPS games a little too overburdened with garnish (and campers), I'm looking forward to Rekoil. Hopefully the game will prove to be a return to the unencumbered mechanics of older FPS games, while still providing the quick, reflexive gameplay we've come to expect from new titles.

Rekoil is currently being developed for Steam, with plans to make the game available on Origin, Amazon, and XBLA. 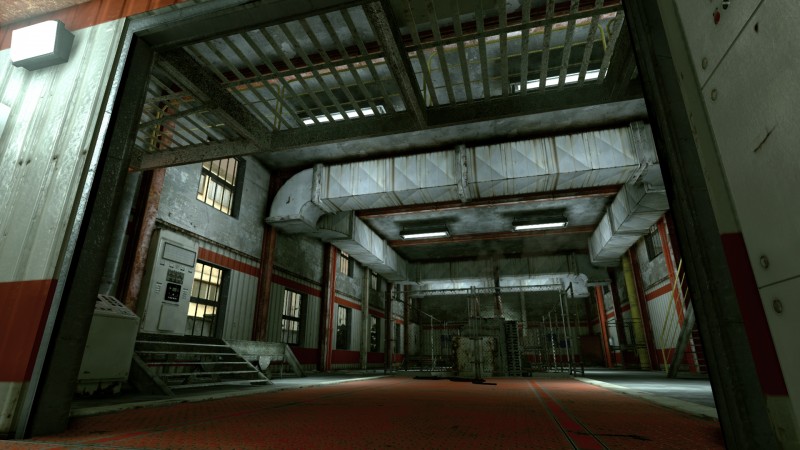 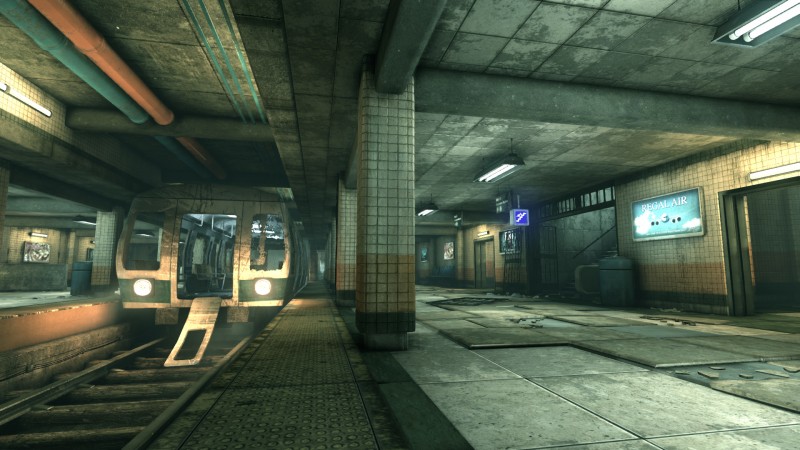 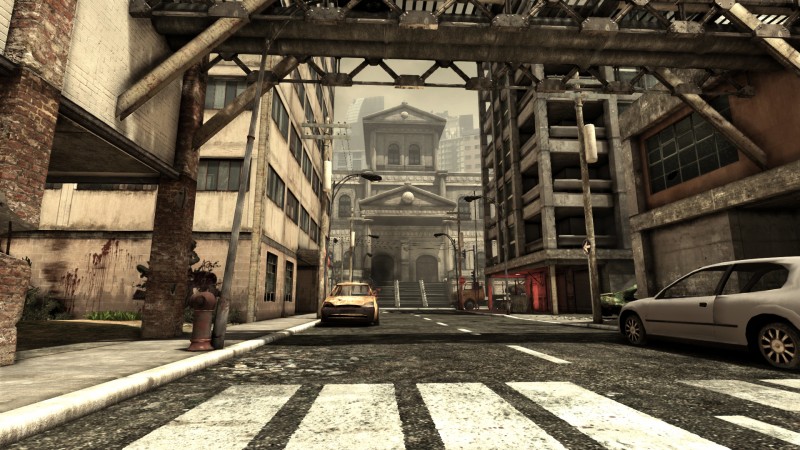 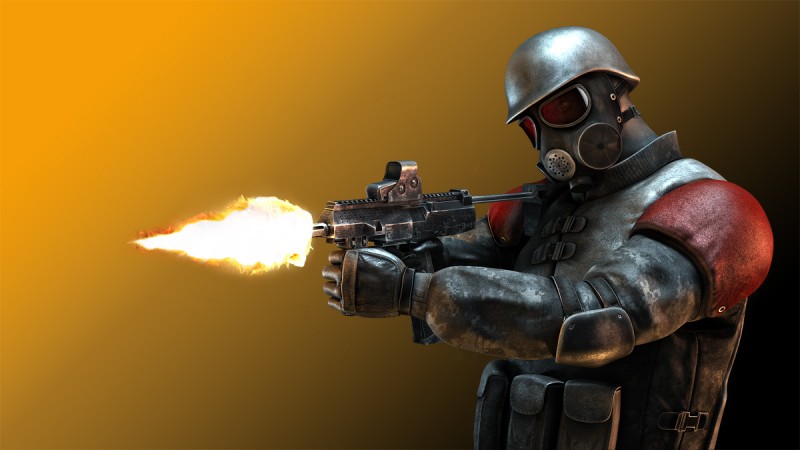 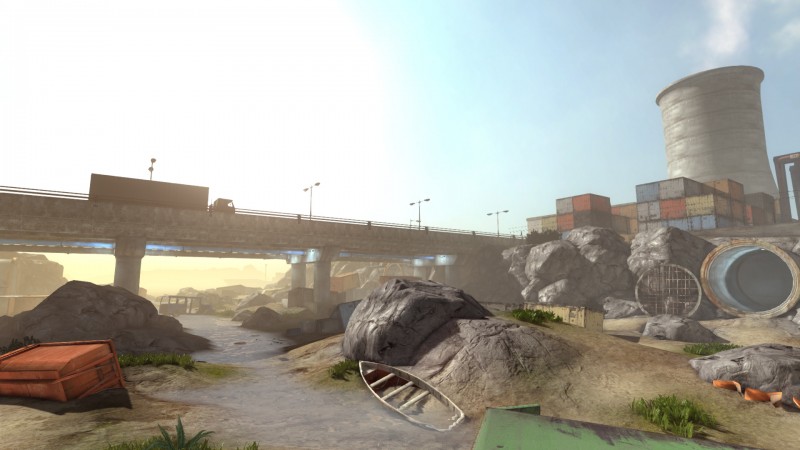 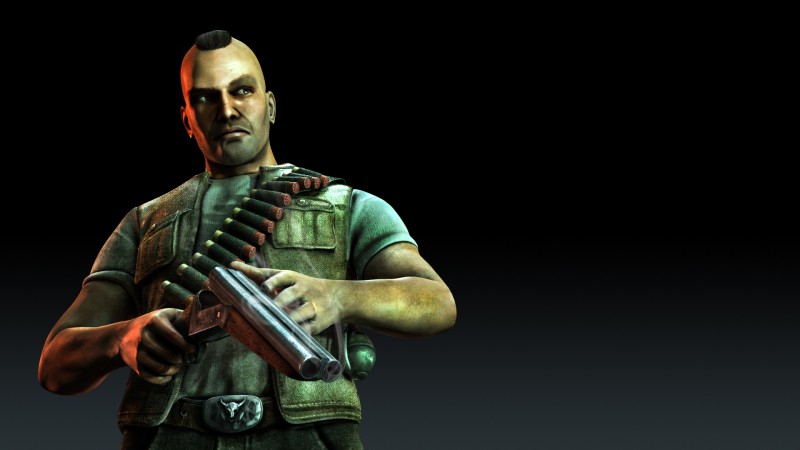 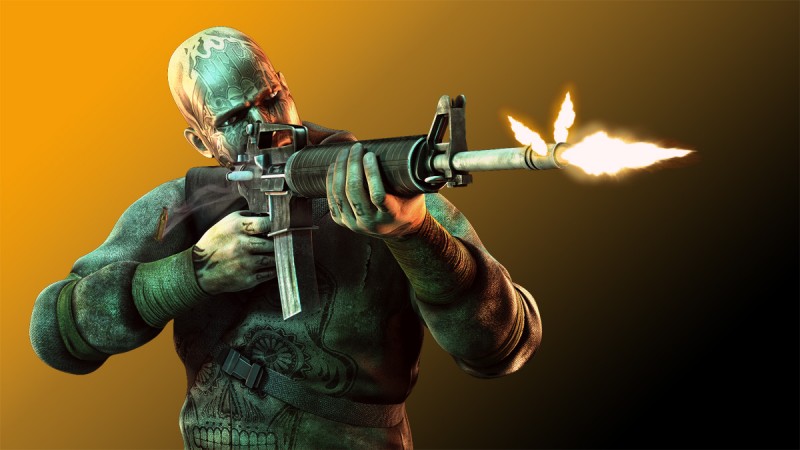 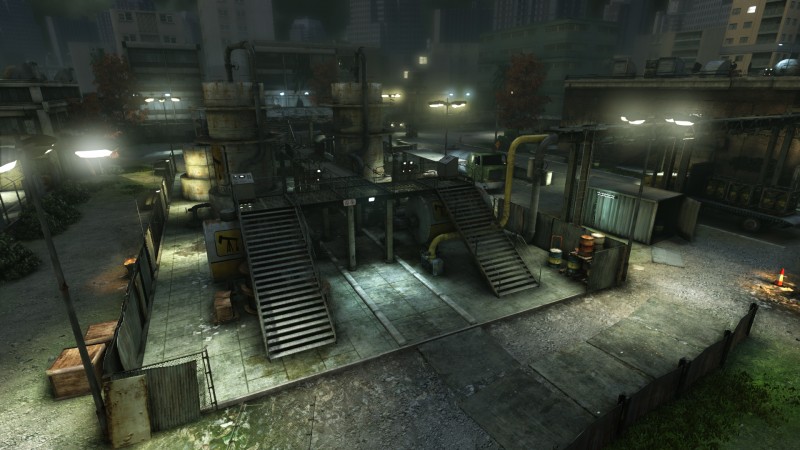 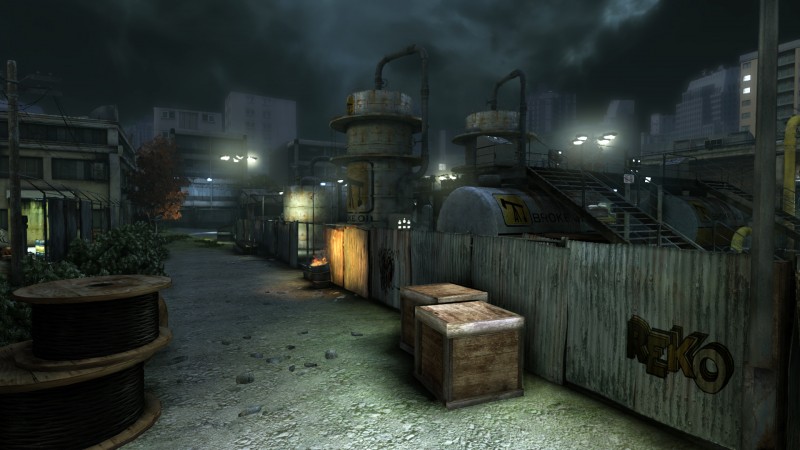 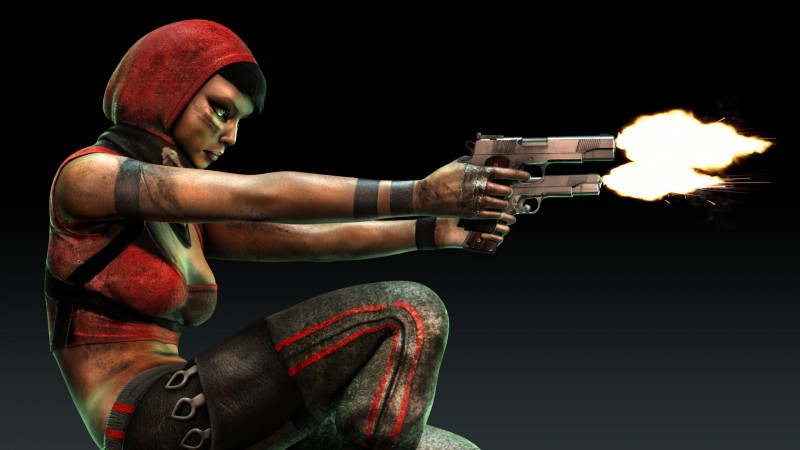 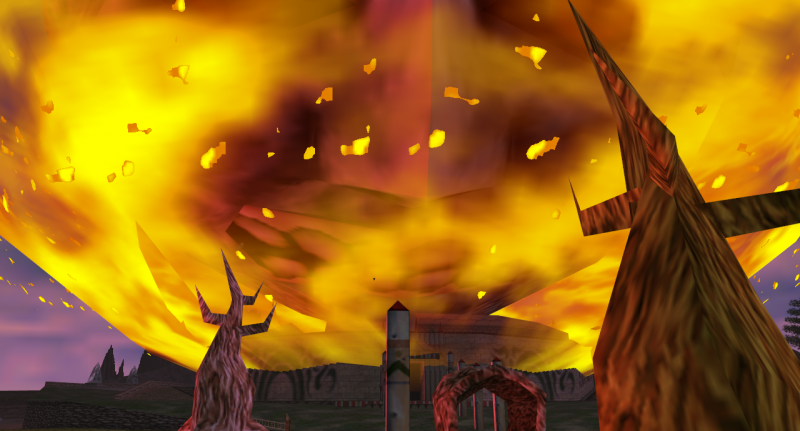 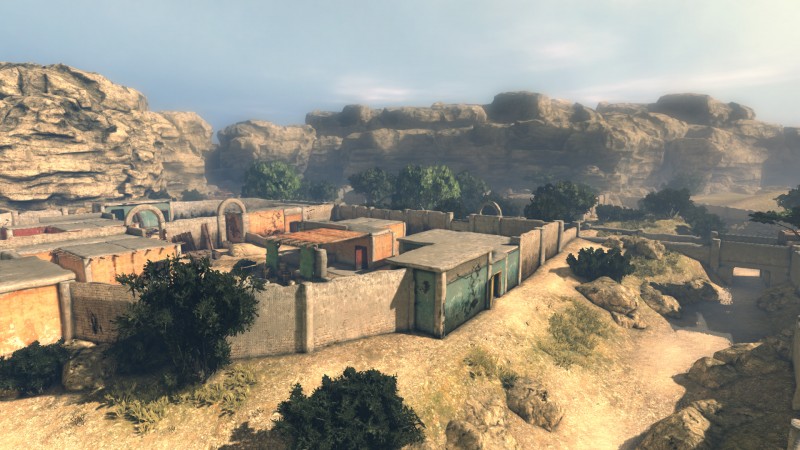 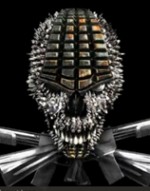