If you were to compile a list of the most entertaining guns in gaming history it would likely include weapons like Doom’s BFG, Half-Life 2’s gravity gun, and at least half the arsenal from the Ratchet & Clank series. However, if developer Volition has its way, you’ll soon be adding a new weapon to that list. The magnet gun featured in Red Faction: Armageddon isn’t just one of the coolest new toys we’ve seen in a long time, it perfectly showcases all the improvements the development team has made to the series’ legendary destruction engine.

Those who played through last year’s Red Faction: Guerrilla can forget all about the peace they worked so hard to forge. Harmony never lasts long. Fifty years after the Red Faction resistance movement helped free Mars, new bombs start to explode on the planet’s red soil. The surface soon becomes uninhabitable, pushing the remaining colonists into underground mines. But when Darius Mason – grandson of revolution heroes Alec Mason and Samanya – accidentally unleashes a long-dormant alien threat, this civilian war quickly becomes an alien armageddon. The resulting battle takes the survivors through the storm-blasted core of the planet, pushing them past ice caves and lava flows, and forcing them to go face-to-face against an unspeakable threat.

Anyone who’s played a Red Faction game knows that the series is about destruction first and foremost. However, Armageddon’s new enclosed environments and more streamlined level design have allowed Volition to ramp up the level of detail its destruction engine cranks out. The magnet gun takes full advantage of this. This weapon works simply enough. Players shoot electronic magnets at any two objects within the environment: a piece of geometry, one of the game’s structures, or even an enemy. Electromagnetic energy turns the first object into a bullet, firing towards the second target at high speeds. We watched enemies fly through walls, cars zip into groups of enemies, and the second floor of a building get shorn off under the force of these powerful magnets. It seems that nothing is spared from the sheer destructibility of the magnet gun.

Of course, destruction is only half the story in Red Faction: Armageddon. Players will be able to rebuild their environment with a device called the Nano Forge. Using the power of millions of tiny machines, the Nano Forge allows players to restore destroyed colony defenses. This proved to be a valuable tool when used in conjunction with the magnet gun. After tearing apart the side of a building with cannon fire, we stepped into the structure then rebuilt its walls, which shielded us from incoming enemy fire.

We adored Guerrilla, and if the magnet gun and Nano Forge are as fun to play with as they appear, then we can’t wait to start causing some cave-ins on Martian mines early next year. 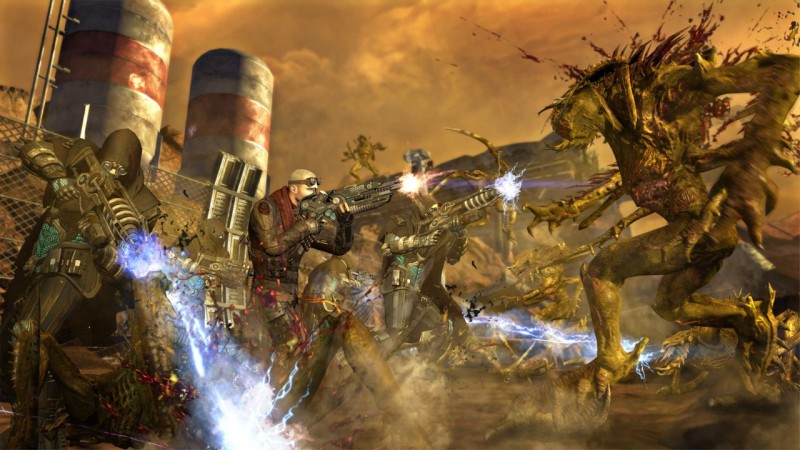 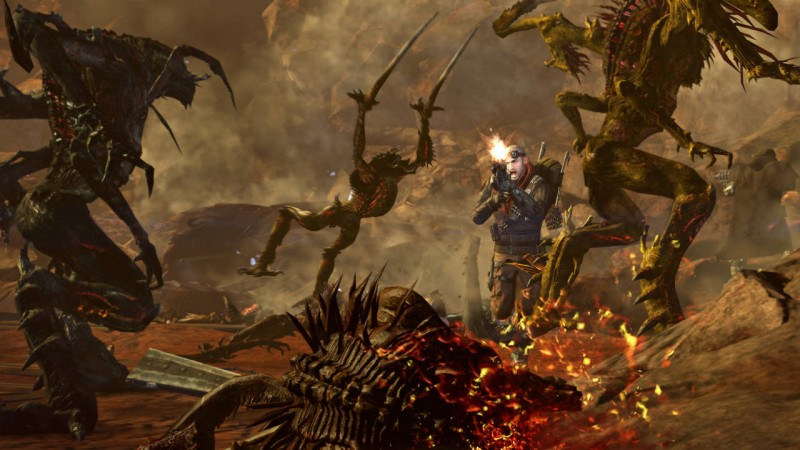 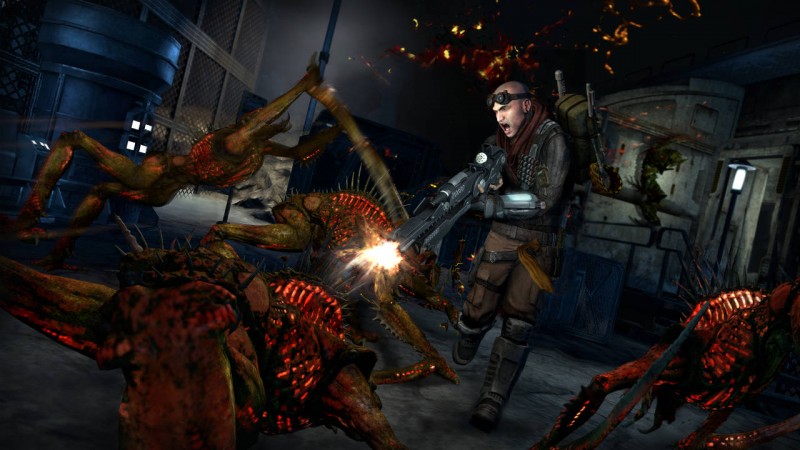 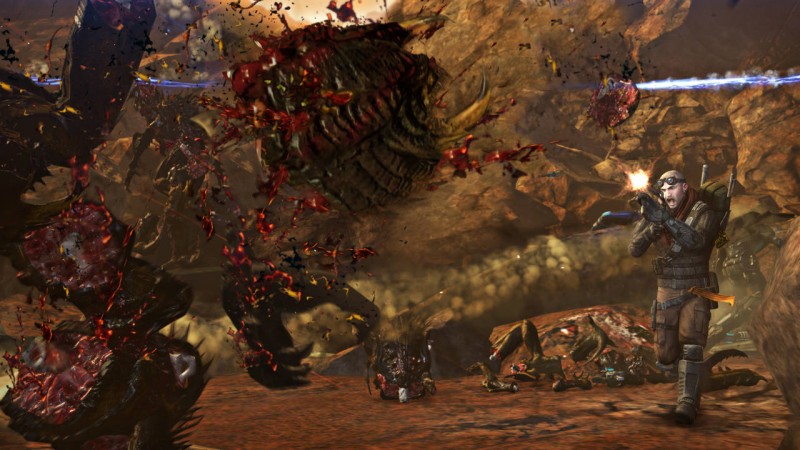