The Real Steel movie may be sitting at a 56 on Metacritic right now, but the verdict is still out on Yuke's downloadable game adaptation.

The game looks to control like a simplified Fight Night. The biggest difference being that you can punch your opponent's head and arms off. Fortunately, the in-game shop allows you to buy new parts to replace the old ones. Several robots from the movie make appearances alongside custom fighters designed by Yuke's.

The Real Steel game comes out on the 12th on Xbox Live Arcade and the 18th on PlayStation Network. Check out the trailer below to see it in action. 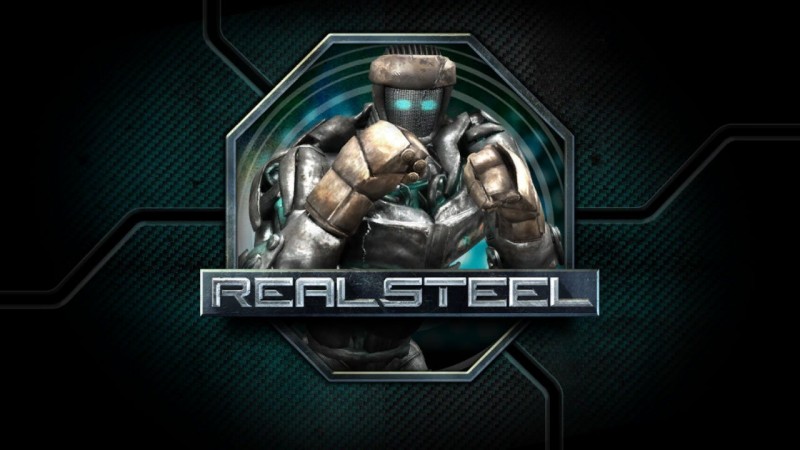 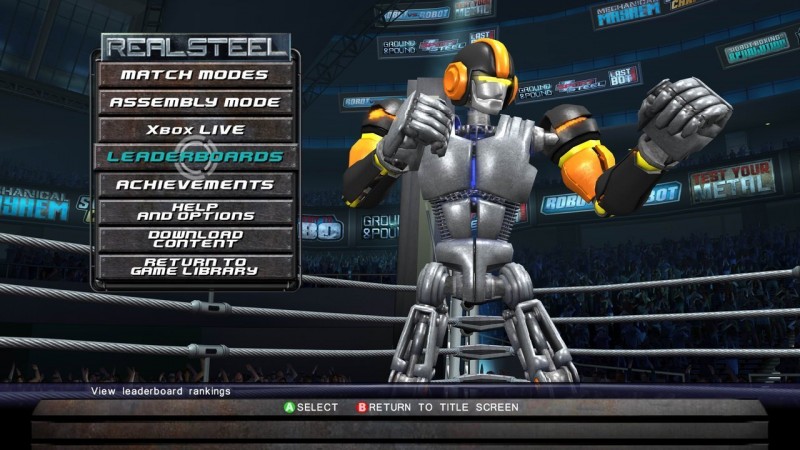 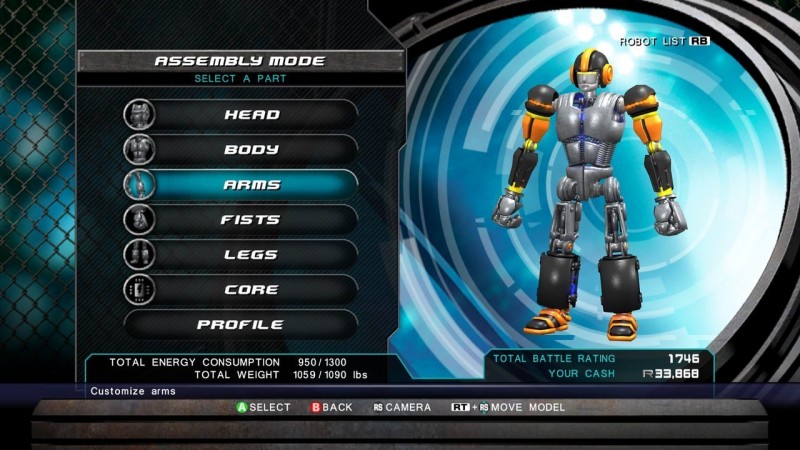 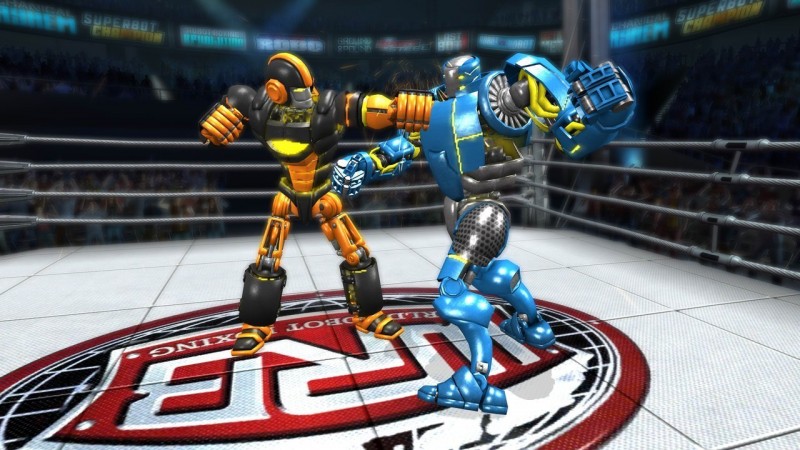 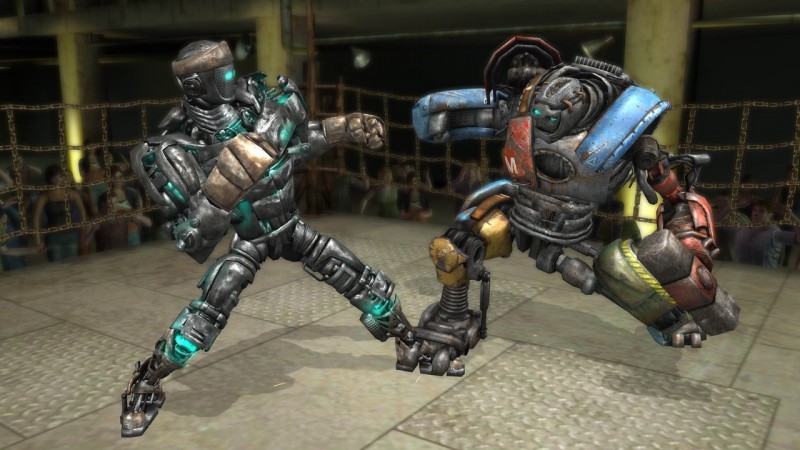 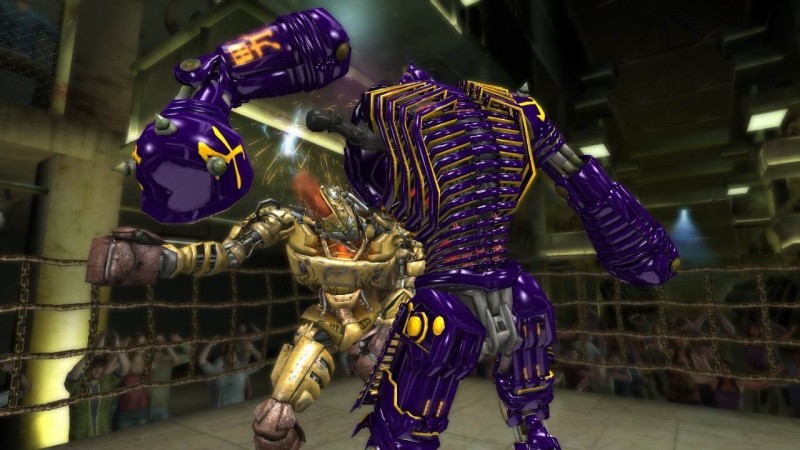