Detonate Bombs, Hammer Through Walls, And Fight Off Terrorists
by Hershall Cook on Jun 16, 2015 at 11:23 AM Rainbow Six Siege offers highly destructible environments, five on five online battles, and the series' most famous mode: terrorist hunt. In the new trailer below, Ubisoft emphasizes the intensity of the game's multiplayer. 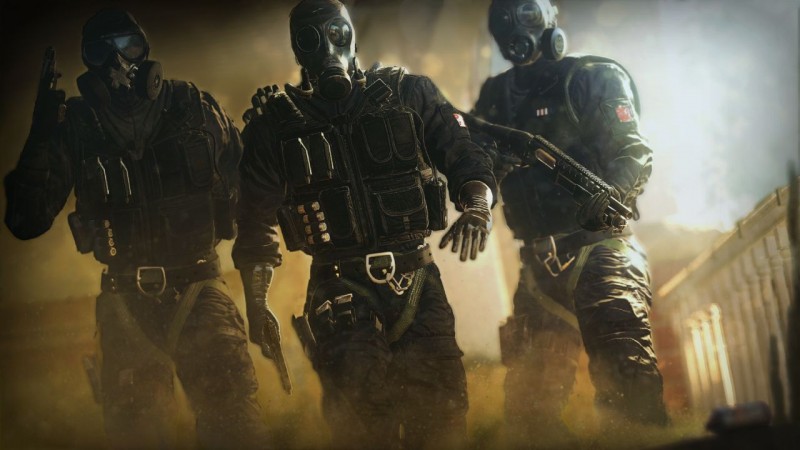 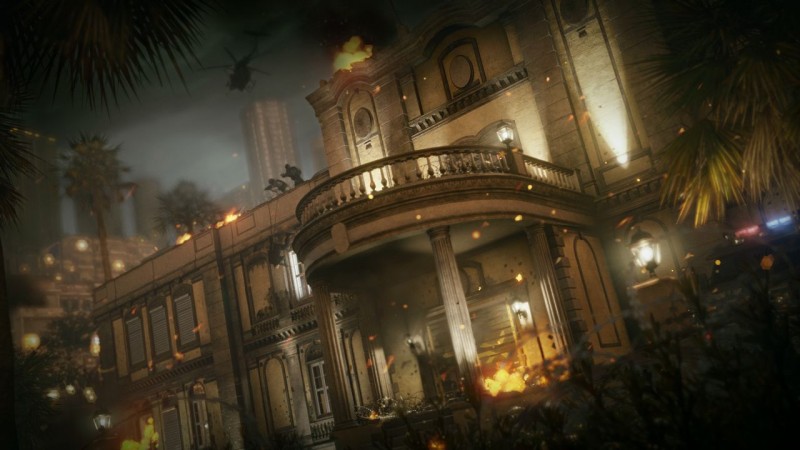 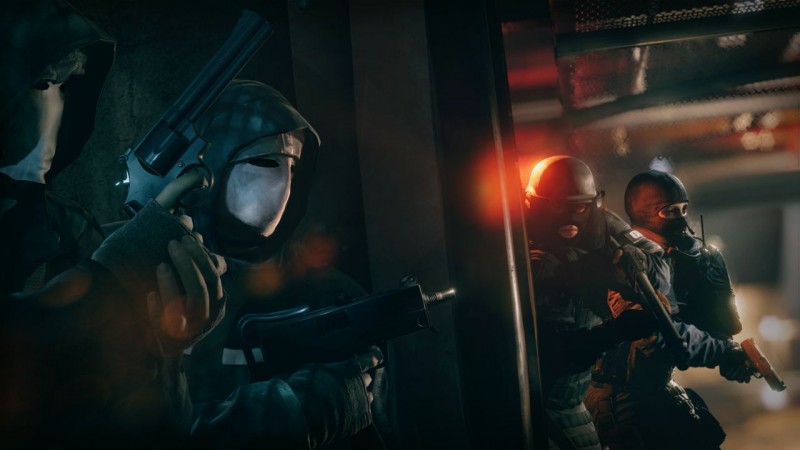 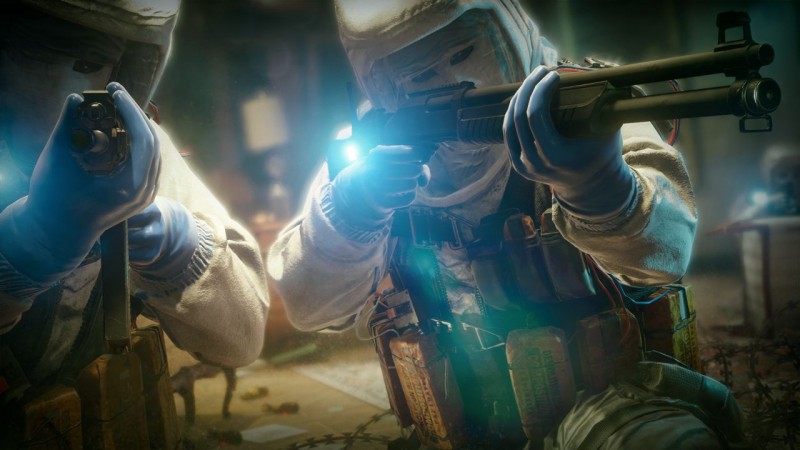 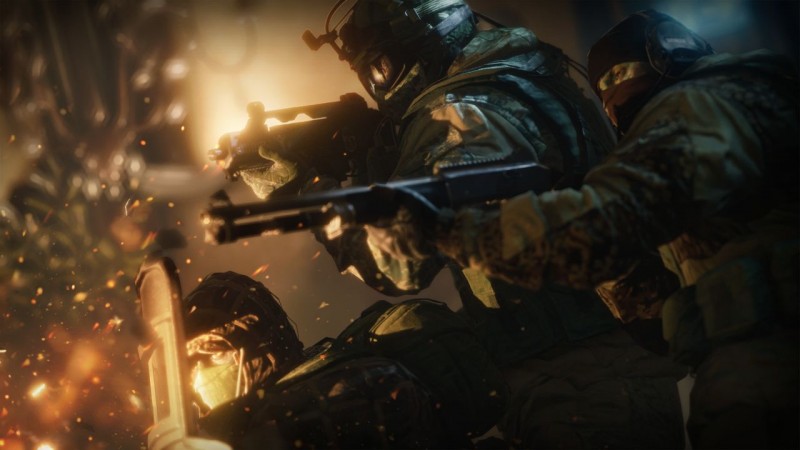 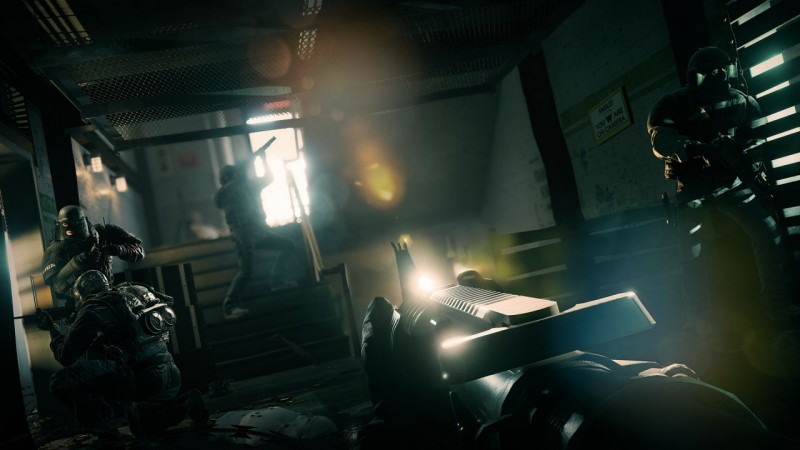