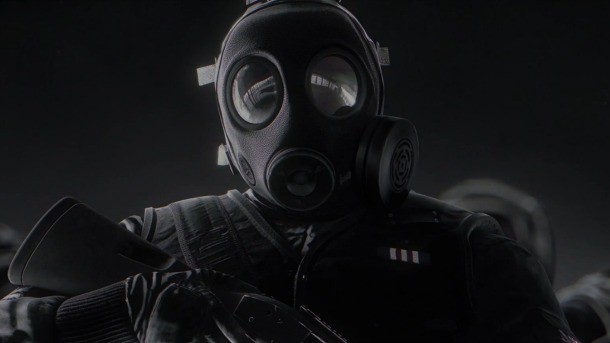 The Rainbow Six team is composed of elite specialists from around the world, but the latest trailer focuses squarely on the members and abilities of the British counter-terrorist unit.

This video for Ubisoft's tactical shooter showcases the unique weapons the members have – like shields and sledgehammers – that allow them to work effectively as a team.

Rainbow Six Siege releases later this year on PS4, Xbox One, and PC.