During its E3 presentation, Bethesda revealed that the protagonist of Wolfenstein, nazi-killerBJ Blazkowicz, would be coming to Quake Champions as a playable character. You can watch the reveal here, as well as some information about Bethesda's plans for Quake Champions esports scene:

This update is already live for the closed beta of Quake Champions. For more on Wolfenstein, head over to see our breakdown of the latest trailer for The New Colossus. 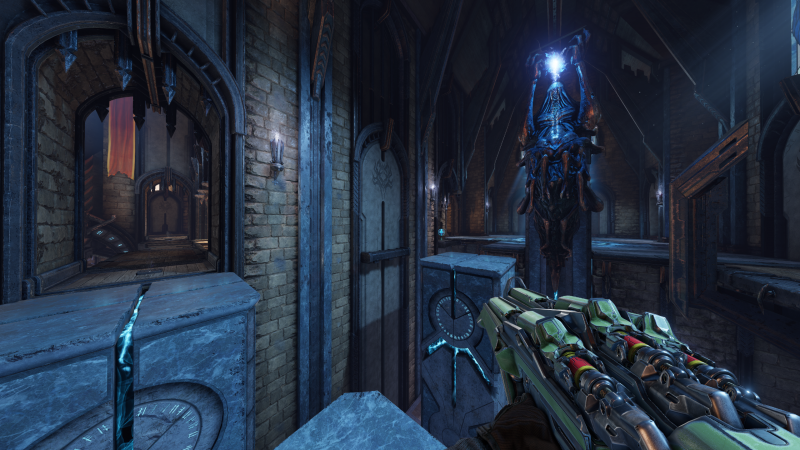 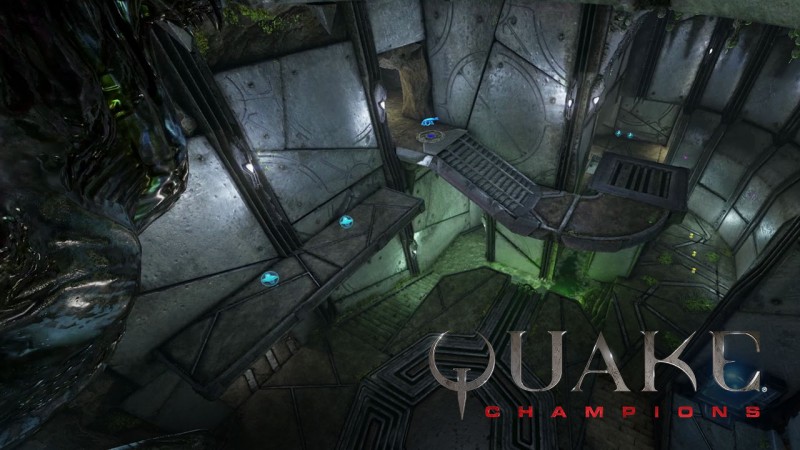 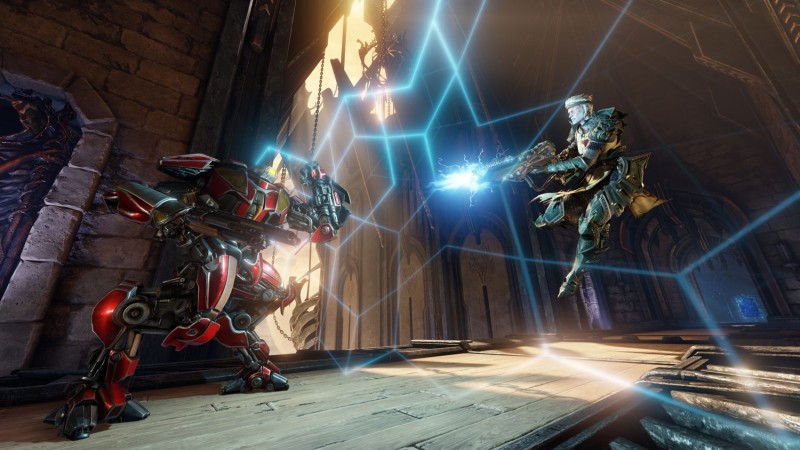 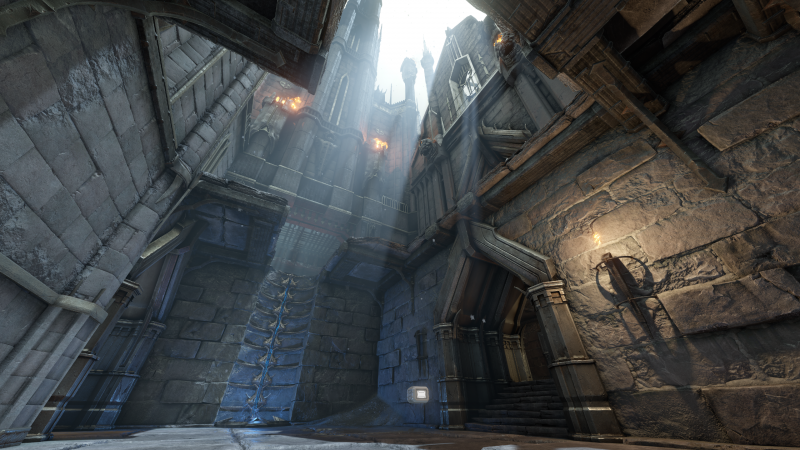 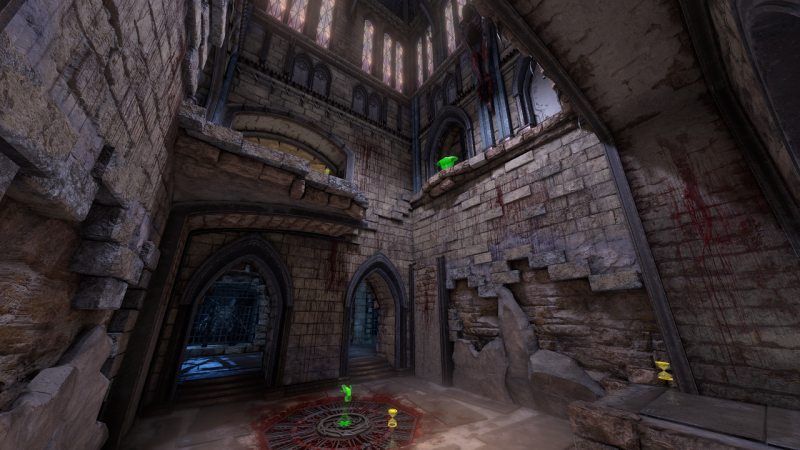 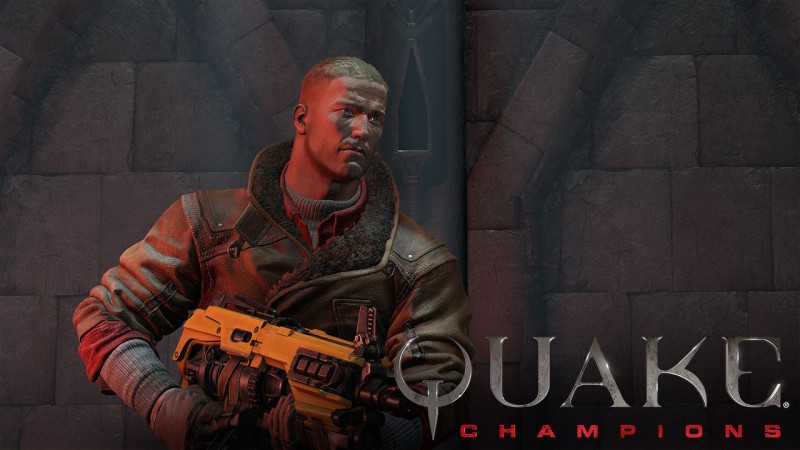 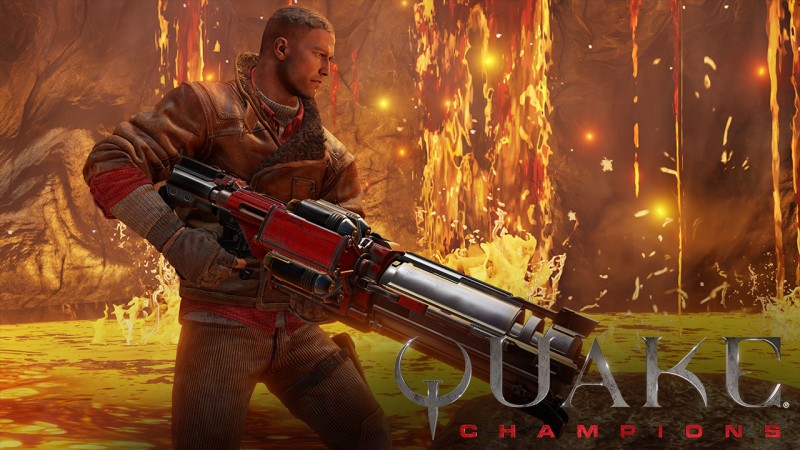