Konami's Pro Evolution series comes flying out of the gate this fall with a host of promised features that covers everyone and everything on the pitch.

Some of the more interesting features for the game are the ones that add more ball control for players, including more controlled first touches (whether that's trapping the ball, killing the speed of a pass, or using the ball's momentum to carry forward), close dribbling (including dribbling of various speeds), and even manual shooting where you can adjust where the ball goes. This should make for some more precise shots instead of the traditional nine directions.

On defense, PES 2013 is boasting improved defensive and goalkeeper AI and control to keep up with the opposition, including better aerial physicality for defenders.

Finally, the game is also talking up what it calls Player ID. This is an attempt to make the world's players run, dribble, shoot, defend, celebrate, make saves, etc. like their real-life counterparts. Judging by Konami's press release, this sounds like it's more of a visual thing than an AI one, however.

These are a lot of promises that Konami is making (and there are more besides), and we'll have to see for ourselves how it all shakes out when we get our hands on the game. 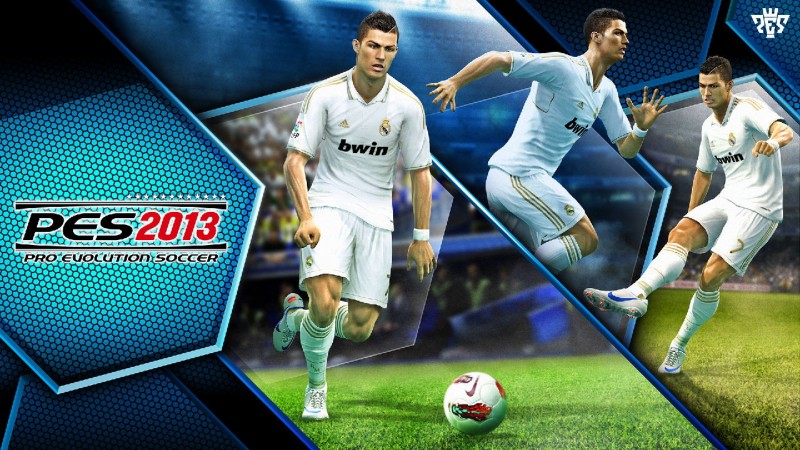 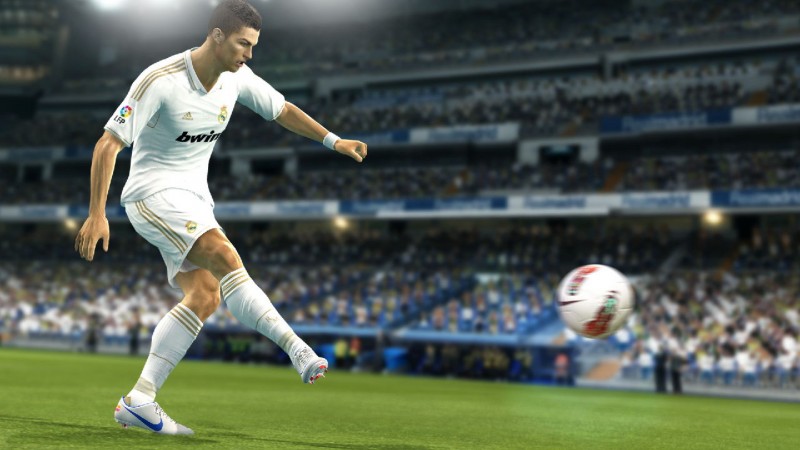 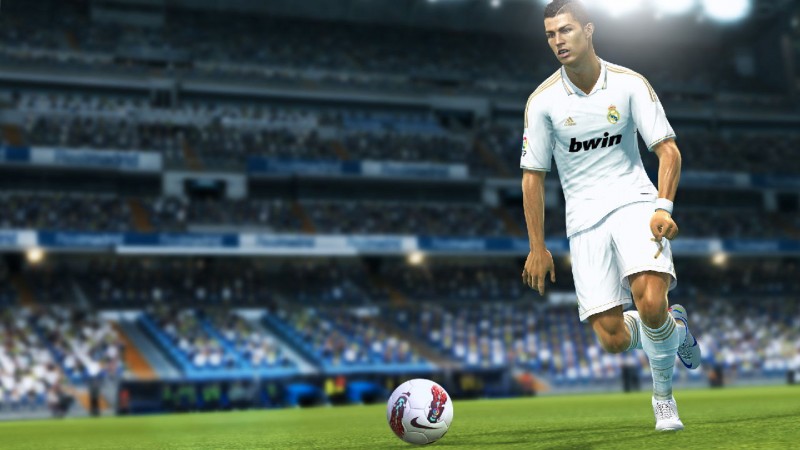