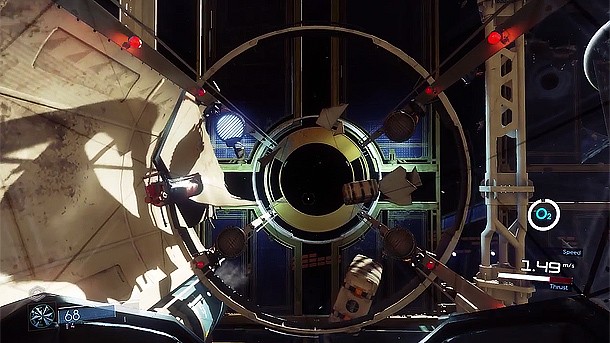 Bethesda and Arkane Studios have released a new gameplay teaser for Prey, which shows off some of the exciting powers that players can get their hands on.

Earlier this month Reiner highlighted some of Prey's more interesting gameplay mechanics in his in-depth breakdown of the game's on-stage Quakecon demo, which included a foam-spewing Gloo Cannon and protagonist Morgan Yu's ability to turn into inanimate objects. If you were intrigued, you can now see these abilities for yourself, in a new video released by Bethesda.

While much shorter than the Quakecon demo, the gameplay teaser shows off the aforementioned abilities, along with the sci-fi setting and an impromptu spacewalk. See it all in the video below.

Prey is coming to PlayStation 4, Xbox One, and PC sometime next year. For more on the game, check out Reiner's full preview, along with his interview with lead designer Ricardo Bare. 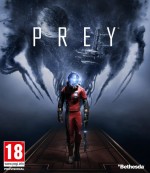