Update: The Pokémon Company sent out a press release following the release of the video below that have some additional details about the game's story.

In Pokémon Ultra Sun and Pokémon Ultra Moon, a new story unfolds featuring Necrozma alongside the Legendary duo. Ominous dark clouds begin to spread and the secrets of Necrozma and the Alola region, which were never disclosed in the previous games, will finally come to light. The press release also offers this tidbit about the new Z-Power Ring.

Also discovered in the story is a new Z-Power Ring which players will acquire in the game and can activate to use an even wider variety of Z-Moves. A physical toy of the new Z-Power Ring will be available at launch to purchase and interacts with the video games. Finally, an Ultra Dual Edition of the game will be available at launch that will have "exclusively designed packaging" and copies of both Pokémon Ultra Sun and Ultra Moon. As part of the celebrations surrounding Pokémon's 2017 World Championships, The Pokémon Company revealed some new details about Ultra Sun and Ultra Moon.

It's not much, but you can see some snippets of new gameplay, get a better look at the new look for the protagonists, and learn a little more about Lycanroc’s new form. Apparently only certain Rockruffs will be able to do the special evolution.

More #PokemonUltraSunMoon details have been revealed! Get a sneak peek at the games coming November 17: https://t.co/se1lZJQP36 pic.twitter.com/DFNZKOogNg

The game's website also offers some more small ambiguous details about the game saying it will have, "new additions to the story and features of Pokémon Sun and Pokémon Moon," and that more secrets will be revealed for the Alola region. Here's a larger version of the video clip seen above.

For more on Pokémon Ultra Sun and Ultra Moon, head here. And for our review of Pokémon Sun and Moon, head here. You can also head here to read about and watch videos from our recent trip to Japan to visit Game Freak and learn all about the history of Pokémon. We teased it a little in our Pokémon Reddit AMA, but we will have more Pokémon Ultra Sun and Moon content later today, so stay tuned. 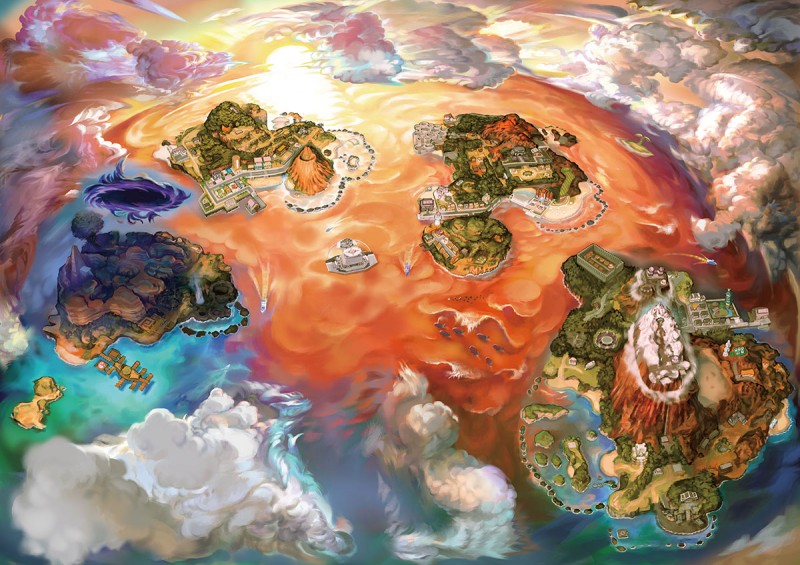 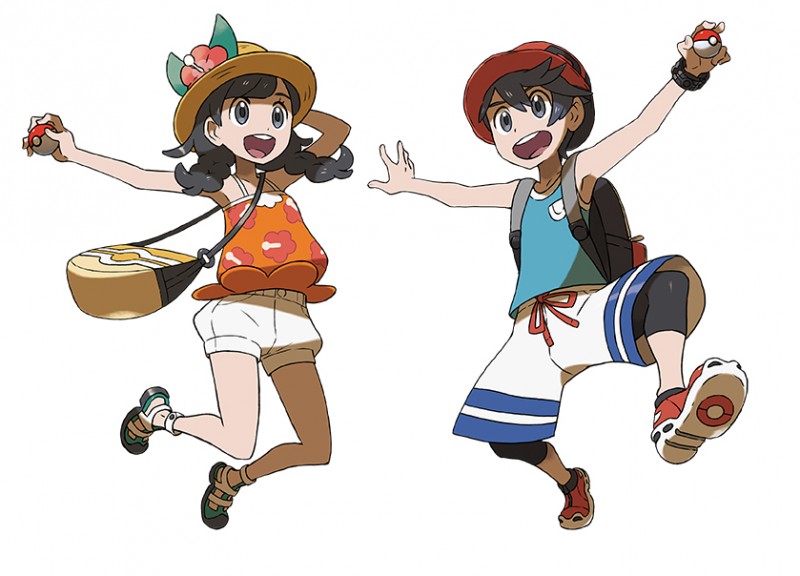 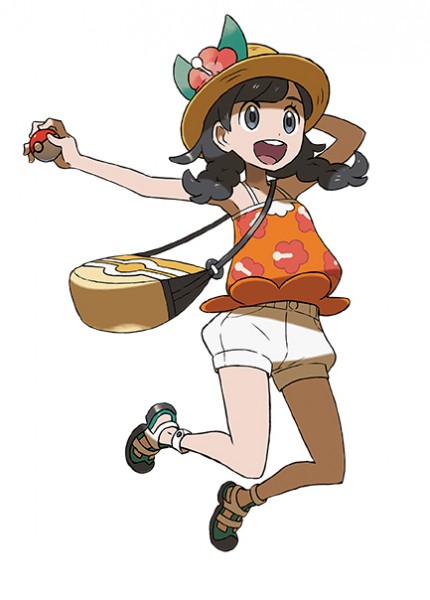 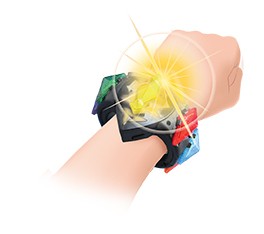 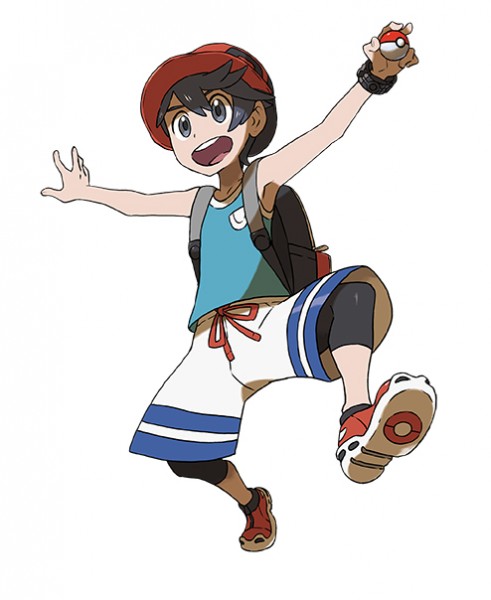 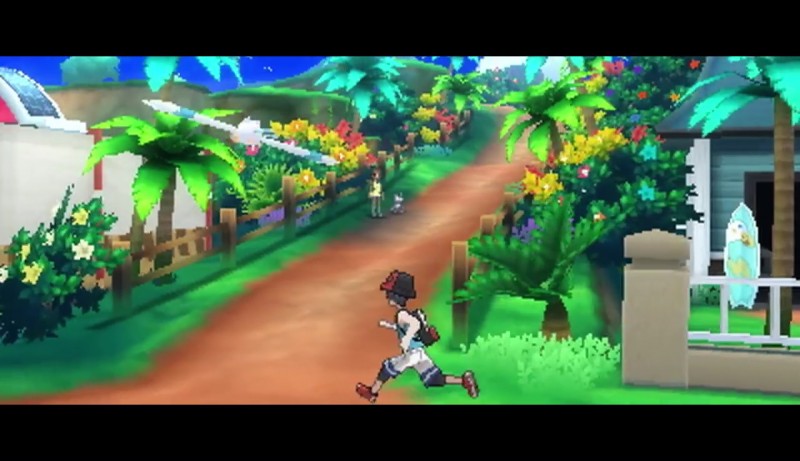 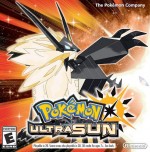