Telltale has been teasing a project that features both Claptrap and GLaDOS for the past couple of days, and we now know what that project is. The two lovable-yet-psychotic robots will be trading barbs over a friendly game of poker.

Poker Night 2 allows players to gamble against four new characters from video games, comics and movies: Borderlands' Claptrap, The Venture Bros.' Brock Samson, Sam from Sam & Max, and Ash Williams from Army of Darkness. GLaDOS will step in as dealer.

Telltale says that players can compete in both no-limit Texas Hold 'Em and Omaha, and can win virtual items for other games, such as skins and heads in Borderlands 2, and accessories in Team Fortress 2 (PC version only). You'll also be able to unlock Avatar items on Xbox 360, and UI themes on PlayStation 3. Here's the official teaser trailer:

Poker Night 2 will be available on XBLA, PSN, and PC in late April, with more systems to be announced at a later time. 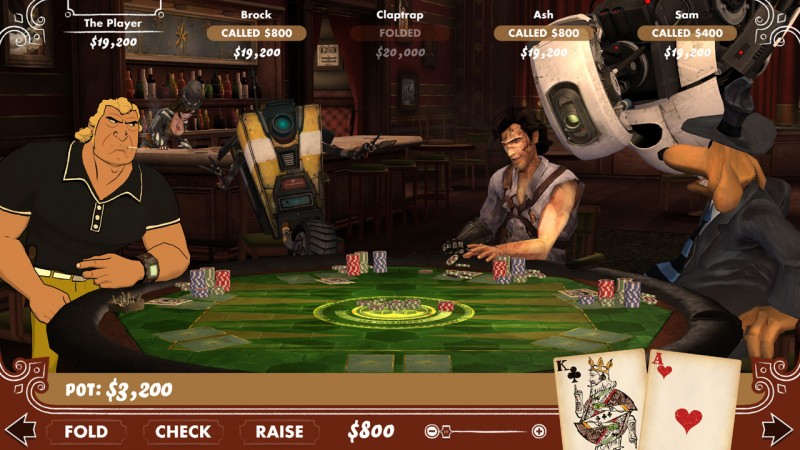 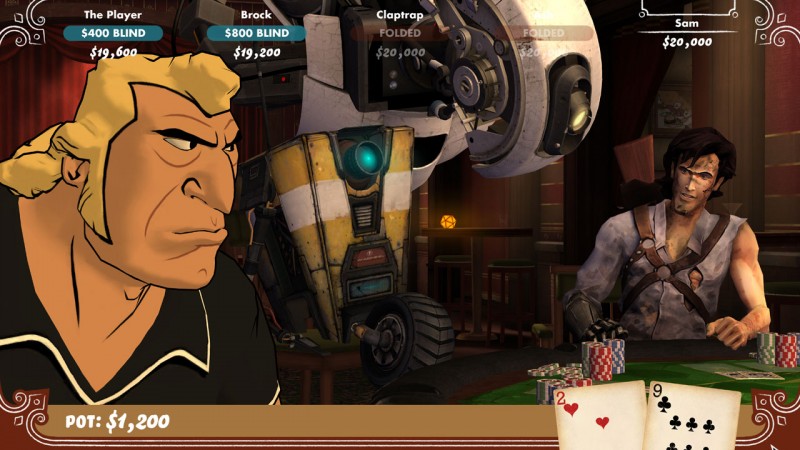 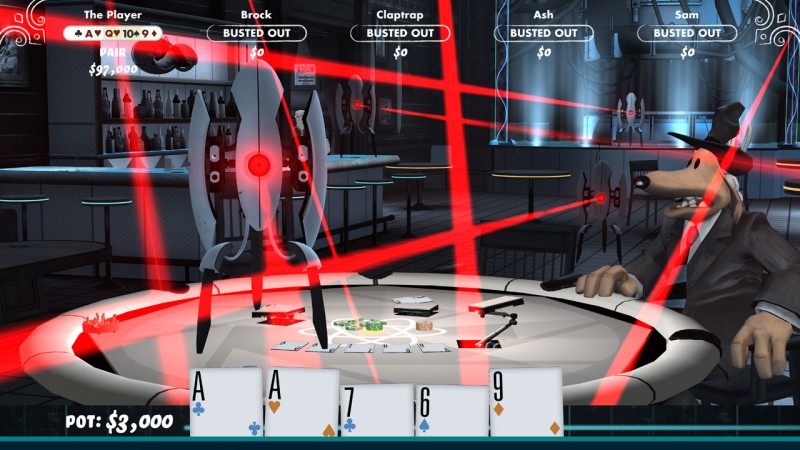 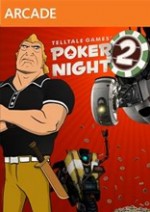