With just a month before their release, the enthusiasm for Pokémon Sun and Moon is swelling. At the height of this hype, The Pokémon Company has given everyone a peek at the final product with a recent demo. While we can't say for certain that everything in the demo is reflective of the final product, this appetizer gives us a good idea of what the main course might be like. The Graphics
From the first moment you boot up the demo you can tell that this is on another level graphically. While X/Y and Omega Ruby/Alpha Sapphire dabbled in 3D, they were still technically based on a 2D grid. Sun and Moon go all-in, adding depth that changes how players interact with the game. Opposing trainers now watch the player's movements within a line of sight. This gives the environments a sense of scale that is reinforced by new cutscenes that show Pokémon at their actual heights compared to the trainer. The final battle of the demo's main trial with a larger-than-life Hakamo-o felt way more intimidating when it was towering over the player character just moments before.

Super Effective Battle Tweak
The battle system has been one of the most consistent mechanics in the Pokémon series, but with Sun and Moon it seems to be changing for the better. The easiest addition to spot is each move now has flavor text about whether it'll be effective against the current opponent. This probably won't affect the competitive scene too much since most of the players will have memorized how the 18 different Pokémon types interact with each other, but it's perfect for the casual player that forgets how rock is super effective against flying. Another welcome change is the ability to check what status changes each Pokémon has. This isn't limited to status ailments like before, instead expanding to more nitty-gritty details like changes in attributes. Both of these changes have the potential to allow players to focus more on the battle and less on the details outside of team-building. Evolution Of Music
One of the other biggest mainstays of the Pokémon franchise has been the music. Almost everyone knows how the battle theme sounds even as each new entry in the series gets a remixed version. It perfectly jives to the wail of the other musical scores, which in turn makes them feel classic already. While music during the day comes with a predictable ukulele tones, the track at night comes with a surprisingly calming score that reminds me of the National Park theme from Gold and Silver. These different tunes are complemented by Pokémon cries that sound off whenever the player is near tall grass. It's just one of the new features that makes the world feel more alive. New Features
Going on a safari in the world of Pokémon has been a dream for those who have grown up with the franchise. Pokémon Snap gave us a taste of that in 1999, and Sun and Moon's Pokéfinder has been built up to be a spiritual successor to that cult classic. Unfortunately this doesn't seem to be the case, as the chances to take photos in the demo are heavily controlled and there's no scoring system for any creatures that you snap. Hopefully the Pokéfinder sequences aren't as restrictive in the full game. While the photography feature is a bit underwhelming, riding Pokémon is as satisfying as you would hope. Being a nuisance on a Tauros feels wonderfully ridiculous and makes me wonder what function the bicycle will have in this new generation. In the past we've been able to surf with Gyarados or fly with Charizard, but seeing the idea expanded upon in this manner feels like a natural evolution.

A Bone To Pick With Team Skull
Just as certain mechanics have changed over the Pokémon series, the various antagonistic teams have as well. We've been introduced to Sun and Moon's heinous Team Skull slowly, so while their motives are still a mystery their personality has been pretty noticeable. The grunts are the most ridiculous yet, dancing as they walk like caricatures from the '90s. Their admin Plumeria seems to be an anime trope, going from non-threatening to sadistic as soon as her minions ask for help. They're an interesting bunch that is sure to obstruct the player throughout the story. On the other end of the spectrum, Professor Kukui is especially helpful to the player within the demo; if our time with him in this short snippet is any indication, he may be more involved than previous Pokémon scholars. It's a little strange how he researches moves by having Pokémon use them on him, so hopefully we learn more about his unique studying methods next month.

After months of getting information piecemeal, it's awesome that everyone can finally get their hands on this quick demo. If it is any indication, Pokémon Sun and Moon are going to innovate this 20-year-old series in some practical and useful ways. While we haven't had a chance to try out some things, this demo seems to indicate the final game will be a solid entry for the series. 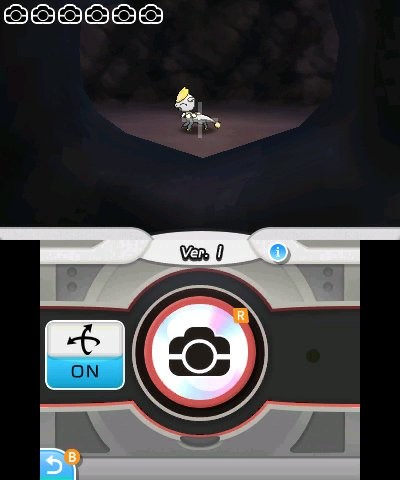 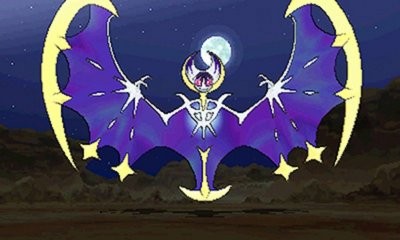 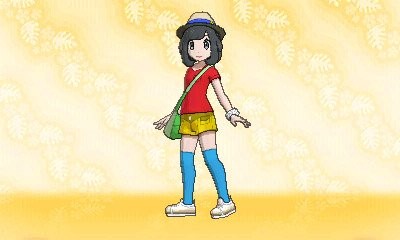 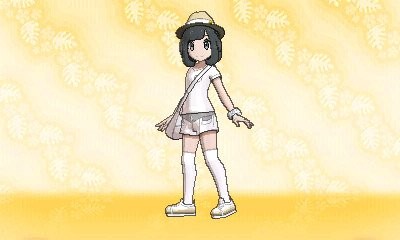 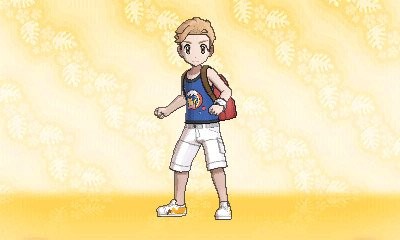 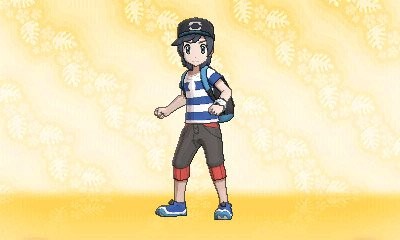 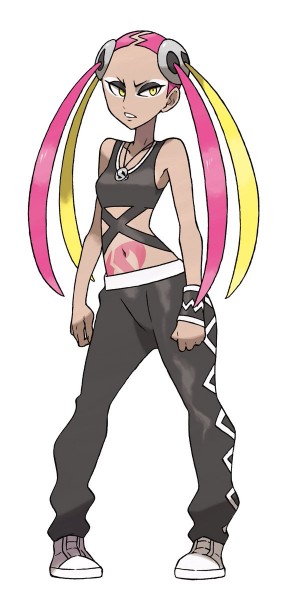 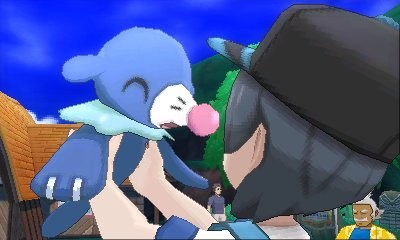 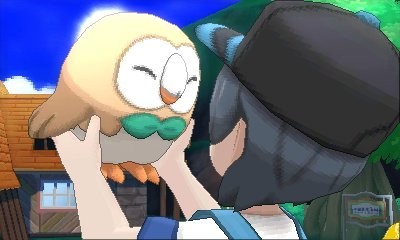 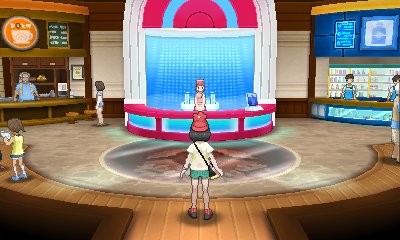 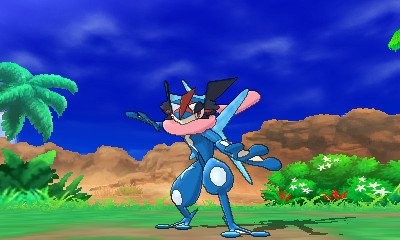 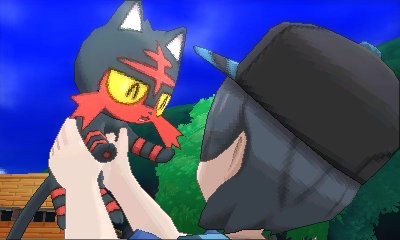 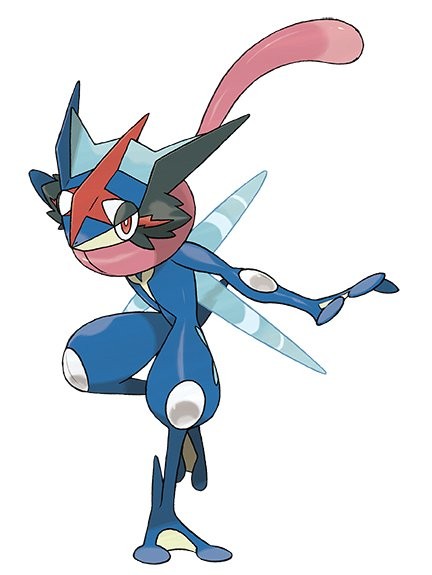 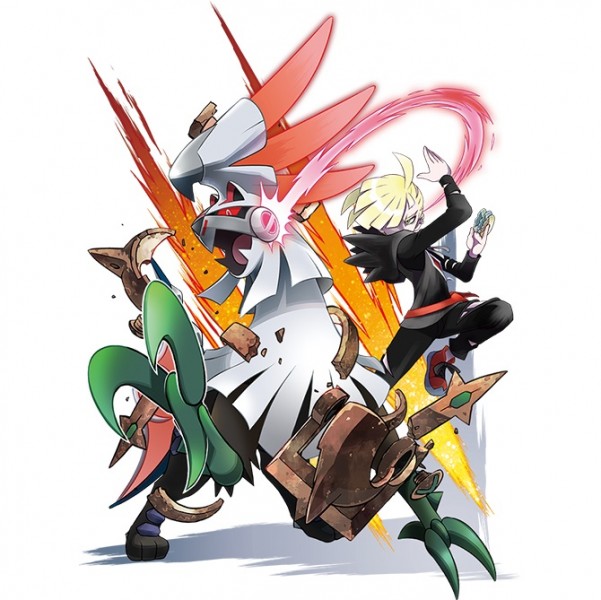 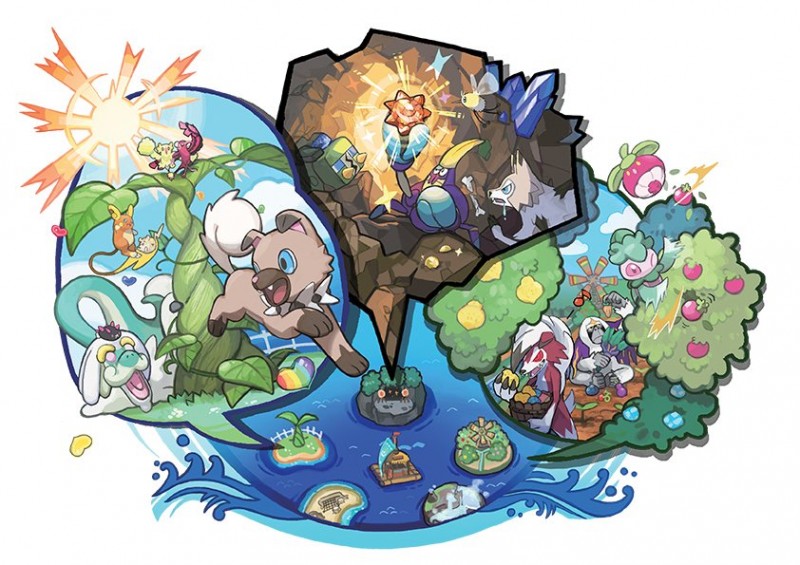 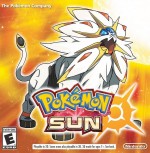