The most exciting part of a new generation of Pokémon games is the reveals of new Pokémon players can meet on their journey. Some new footage released from Pokémon Sun and Moon today shows off seven new creatures from the Alola region.

The lengthy trailer seen below for Pokémon Sun and Moon introduces us to some interesting type combinations and some unique new designs. The names of these creatures will likely be different in the English release.

First, we see the electric and fairy type Tapu Koko in action. This creature was referenced in the E3 demo and seems to have some tie to the history of the Alola region.

We are also introduced to two bug and electric type Pokémon, Charjabug and Vikkavolt. They appear to be the fully evolved forms of the previously revealed Grubbin.

Drampa, a normal and dragon type, and Bruxish, a water and psychic type, have two of the most interesting designs displayed. Rounding out the reveals are Cutiefly, a bug and fairy type and Togedemaru, an electric and steel type.

Pokémon Sun and Moon hit the Nintendo 3DS on November 18. You can see individual pictures of each of the new Pokémon below. 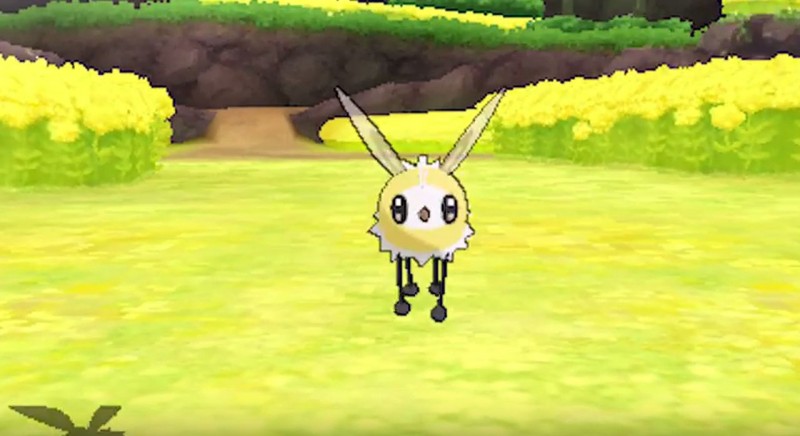 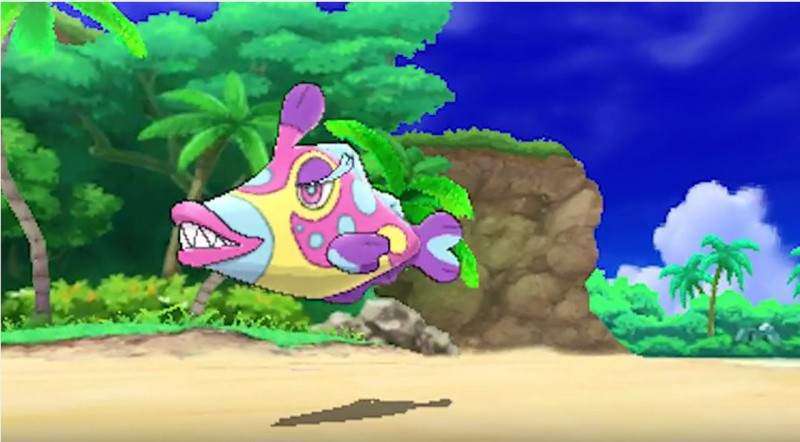 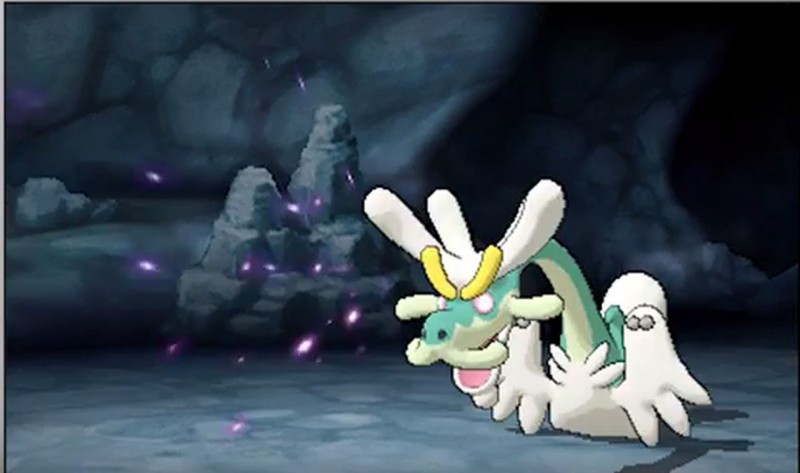 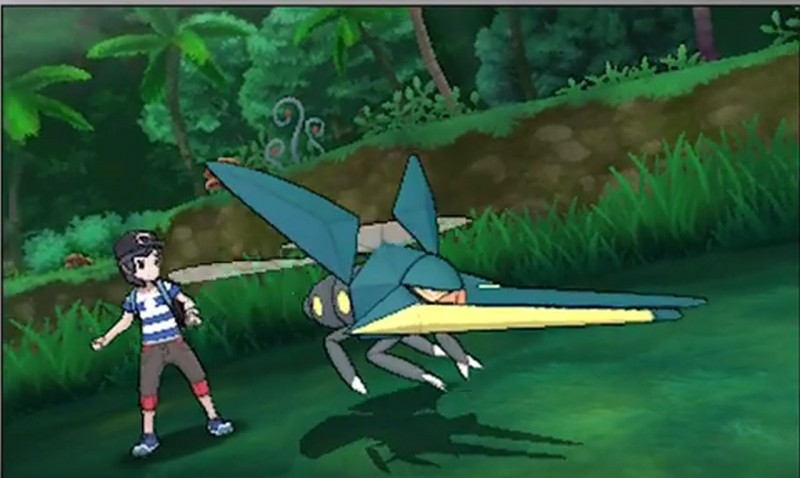 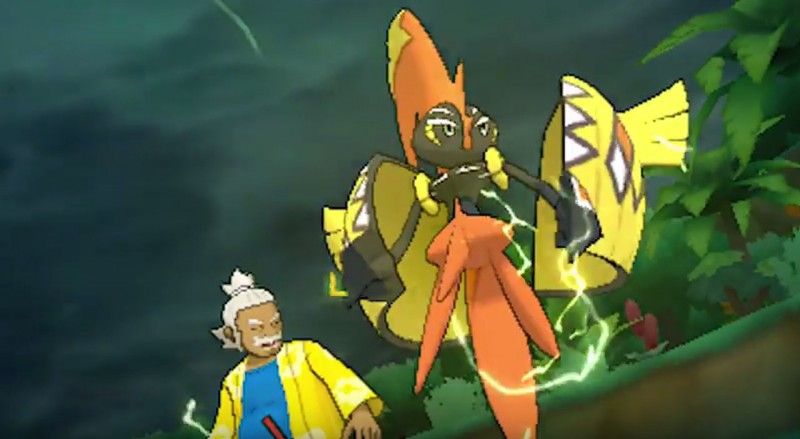 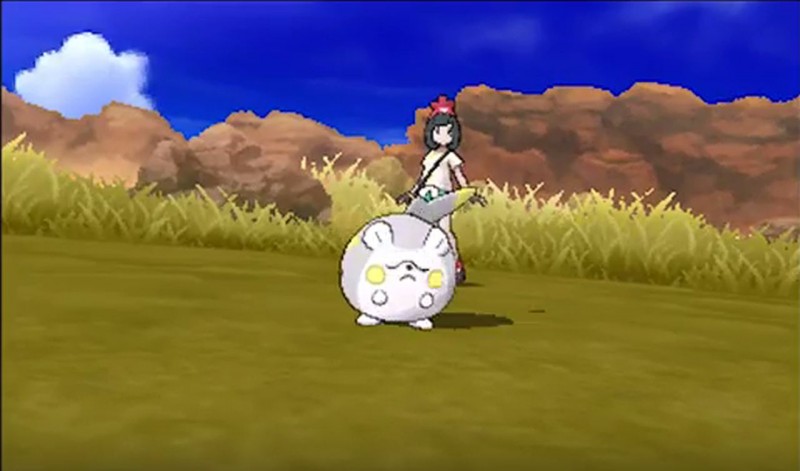