We still don’t know when Pokémon Go will release, but it did get a closed beta and Jeff Cork and myself spent about a week with it exploring the wild and capturing Pokemon. We decided to discuss our adventures, what we like about the game, what we feel needs some work, and whether or not we’ll play the full release when it becomes available.

Kyle: Hey Jeff. You and I have been playing the Pokémon Go beta for about a week.

Kyle: So, as a refresher, Pokémon Go is sort of an augmented reality game where you explore and catch Pokémon in the real world. It connects to your phone’s GPS and shows you where Pokémon are in the world, and you can also collect items by visiting shops and challenge Gyms that are usually located around real-world landmarks. You have to literally travel to them in order to interact with them, just like we did when we visited the Gym near our office right by the Mississippi river. I have found 59 Pokémon so far during my travels between home and work. How many have you found Jeff?

Jeff: Yeah yeah, you’re the greatest living trainer. I’ve only managed to acquire 45. I’m pretty happy with my collection though. The game does a pretty decent job of distributing the creatures throughout the world, and while I’ve seen plenty of repeats (go away, Pidgey!), I’ve found several new types during each of my sessions. I’m not sure if your experience has been similar, but I’ve been having a lot of fun with the game simply walking around my neighborhood and on the trails by a nearby lake. It’s nice to have a game-y wrapper around something like going on a walk, even though I may or may not have almost walked into garbage cans several times because I wasn’t paying attention. Good thing I live in a quiet neighborhood...

To watch us talk about the game on the latest episode of the Game Informer Show, watch the clip above.

Kyle: I have been happily surprised by the distribution of Pokémon in general. I thought maybe there would be a Pokémon or two every block, but it really presents you with a handful of possible Pokémon basically wherever you are. My house, for example, always has a bunch of Rattatas near it. I have seven of those guys in my collection now. I haven’t gone on any Pokémon Go-focused walks yet, but it has quickly become something I pull out of my pocket whenever I go somewhere new. I also drove out of my way to stop at the park up the street on thee way to work one morning to grab a bunch of free items. Whether it’s just going up the street to the grocery store, or going out for weekend activities, it’s fun to see what’s nearby. I was really upset when I saw a Snorlax was nearby at the annual Burnsville Minnesota Fairy Festival and wasn’t able to get it, and then you caught one in Game Informer’s kitchen.

At this stage in the beta, I was disappointed there is no option to trade Pokémon. I would gladly trade you six Rattatas for your Snorlax. They’re high-quality Rattatas, I promise.

Jeff: They sound absolutely terrific. Sold! While I love being able to check out Pokémon Go in its beta, we’re clearly not even seeing a fraction of its potential. We did make a pilgrimage to that river Gym this morning, but it seemed poorly defended and kind of sad. Hopefully, once people get into the full game, we’ll see some actual competition for these locations. As it stands, we just tapped our phones to attack the gym’s lone defending Pokémon until it fainted, then we could take it over. I guess it was mildly interesting, but I don’t know that I’d go out of my way to do it again if that was all there was to it. Fortunately, I think the appeal of catching the creatures in the wild is enough to keep me playing for a while. And if we could get some trading functionality in there, too, that’s even better. Have you been pretty happy with it overall? I know you were bummed about not catching that Snorlax, but I’ve had my share of misses, too. There was a Beedrill that refused to get captured, even after I threw dozens of regular Pokéballs at it, along with all of my Ultra and Great Pokéballs. It will forever be known as the one who got away… Kyle: The act of searching for and catching Pokémon has certainly been the highlight. To explain how it works, your avatar is basically seen on a map, and Pokémon pop up on the map around you and then you tap them to try and catch them. That brings up a new screen where you flick Pokéballs at the Pokémon and hope for the best. You can set it up so it accesses the camera and Pokémon appear in your environment, but I turned that off pretty quickly. It’s cute, but I much preferred just having a stationary creature for me to try and catch. In the game and the animated Pokémon show, it’s always shown as Pokéballs being tossed at a Pokémon and then they zip inside. I feel like the game does a good job of emulating that. It’s fun to try and hit a Pokémon with a Pokéball.

The combat, however, as we experienced when challenging the gym, is not something I really see myself actively seeking out. I suppose it will be necessary to evolve and grow my capture pokemon, but I am much more interested in just seeing what I can find.

Above: Watch this clip from The Game Informer Show to hear Kyle and Jeff's impressions.

Jeff: Exactly. This is still the first iteration of the game, and I’m expecting to see constant updates and improvements over time. Hopefully, there’s some kind of way to trade and battle with other players, but I can understand if that’s not a direction the developers want to explore. The whole hook of Pokémon Go is how it’s based in the real world, and I don’t think it’s a particularly great idea to encourage strangers to meet up in person – particularly when these locations, like the gym we visited today, is kind of a creepy, secluded area. Maybe they can find a way to let players battle online or something, but I definitely feel creepy enough walking around my neighborhood solo. I can only imagine how weird it would look if I was seeking out children to battle. As a parent, I know that would raise some flags for me.

I mentioned it in our upcoming podcast segment, but the developers anticipated one thing I’d been thinking about: You can’t play while driving, which is great. I tried to get one of my sons to hoover up nearby Pokémon while taking them to day camp, but once I hit a certain speed the game simply stopped putting Pokémon in the world. That’s smart. I don’t think anyone needs to get into a car accident over this game. That would also defeats the whole conceit of the game, which is to get out and explore the world around you. On foot. Like Ash, or whatever that guy’s name is.

Kyle: You don’t have to pretend you don’t obsessively watch the show for me, Cork. Did you find any eggs? I like how hatching those is connected to your pedometer. It’s a nice callback to the way eggs work in the core Pokémon games and also adds extra incentive for walking. It’s like a nice little surprise you have to walk around with to find out what’s inside. Kyle: Overall, despite the simplicity of the beta and the missing mechanics, I am excited to play more Pokémon Go. We’re the only ones playing the beta in the office, and we were already discussing who we saw where and comparing numbers pretty regularly. I’m excited to see the userbase get bigger – which I am confident it will when it releases – and discuss the best places to get Pokémon and where to find items and all that. Collection is the main hook for me, and I am already feeling the tug pretty strongly. I am disappointed my save data won’t make it past the beta and into the final game, which is always a good sign.

Jeff: I’m with you 100 percent as far as the pull of amassing a collection goes. Especially since there are like 4,000 of these things to collect now at this point, and I imagine that they’ll steadily increase the roster beyond the original 151. I do feel bad for people who live out in the middle of nowhere, since you’d presumably be missing out if you didn’t have any landmarks to visit or gyms to battle over. That’s a problem for another day, though.

Kyle: Hey. Can I have your Snorlax?

For more on Pokemon Go, head here to read about the game’s companion pedometer that was announced at E3. We’ll also be discussing the game more during tonight’s Game Informer Show podcast. 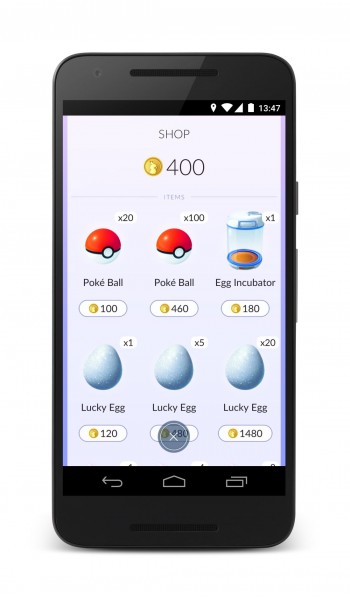 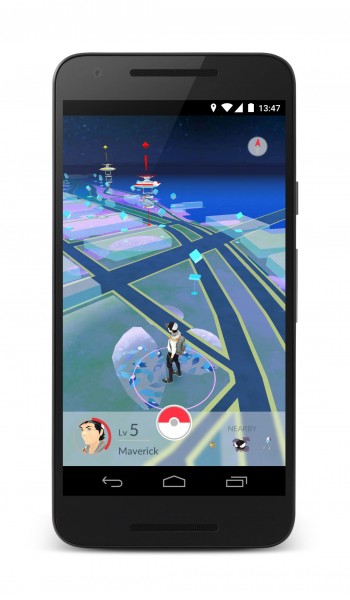 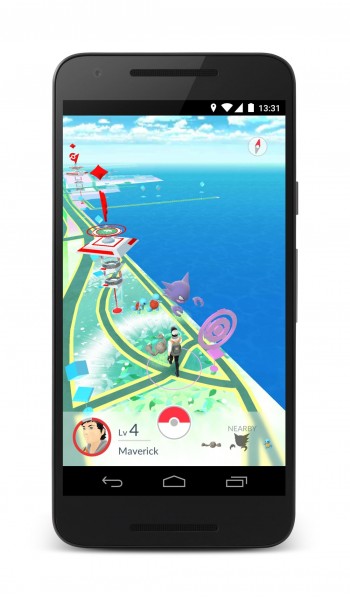 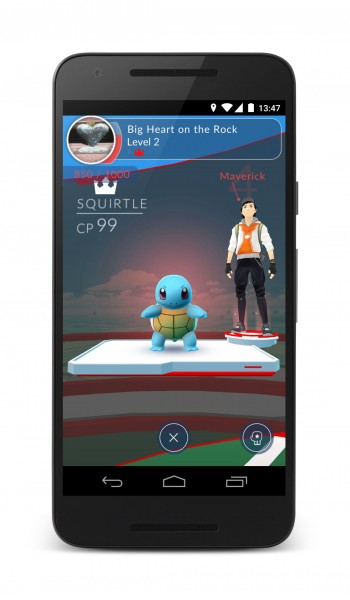 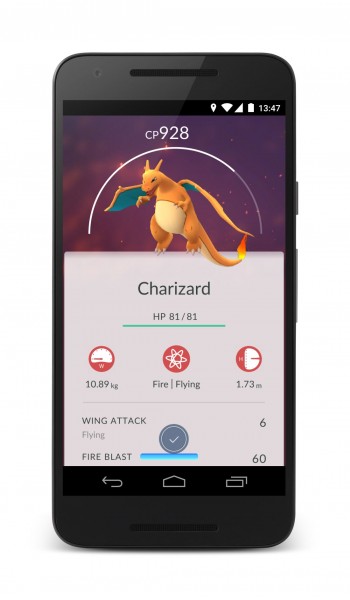 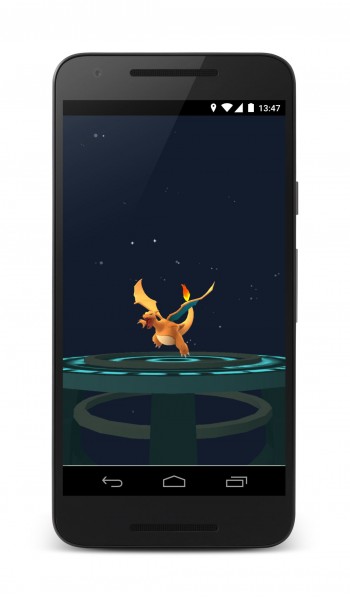 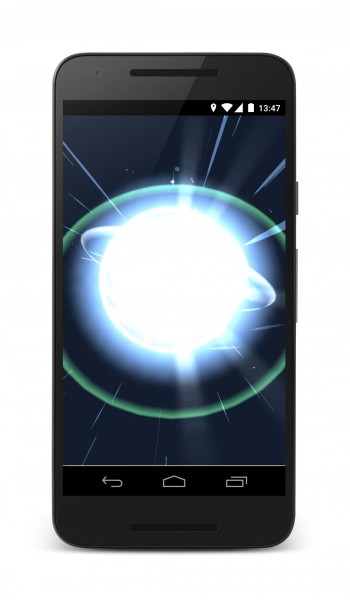 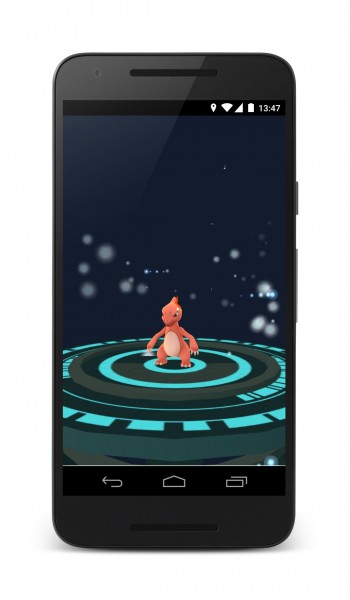 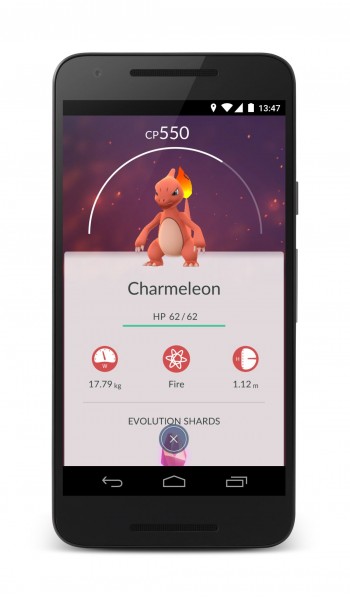 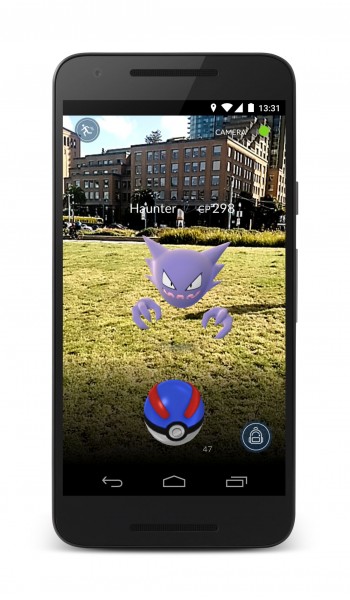 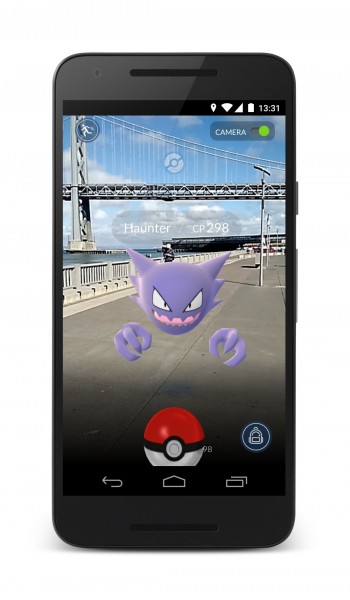 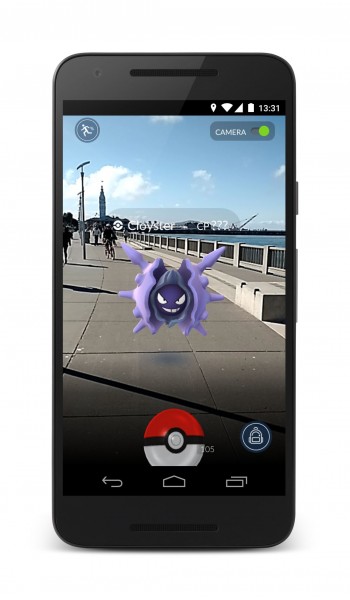 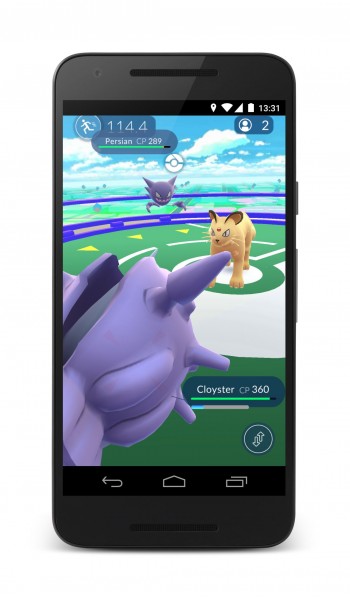 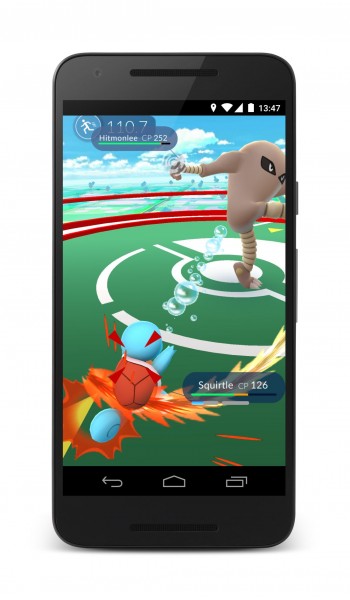 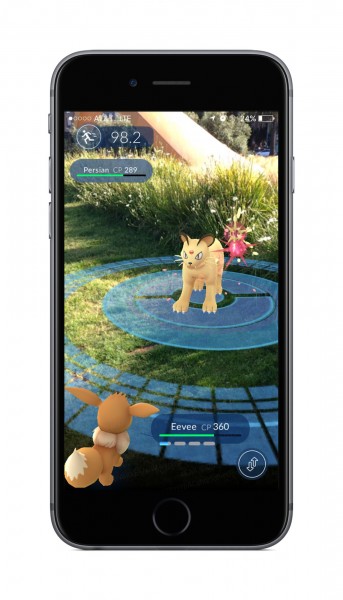 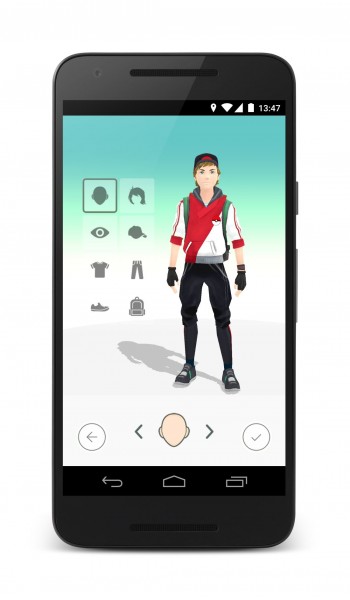