Up to 64 players will either work with or against one another on a secluded island during a last-man-standing fight to the death. Survival depends on finding vehicles, weapons, and supplies in a shrinking safe area in this core Battle Royale experience. Other entries in this popularly growing genre of Hunger Games styled PvP games include The Culling, H1Z1: King of the Kill, and ARK: Survival of the Fittest.

PlayerUnknown's Battlegrounds recently concluded it's first pre-alpha test where 600 players participated in test sessions. In the pre-alpha testing report, an infographic shares stats like tester locations and total death numbers. As game development progresses there will be additional tests every six to eight weeks.

Although there's no release date yet for PlayerUnknown's Battleground, we do know it will be published worldwide as a paid title, and is in development for PC. For more check out some new screens below, or the game's development blog to keep up with its progress. 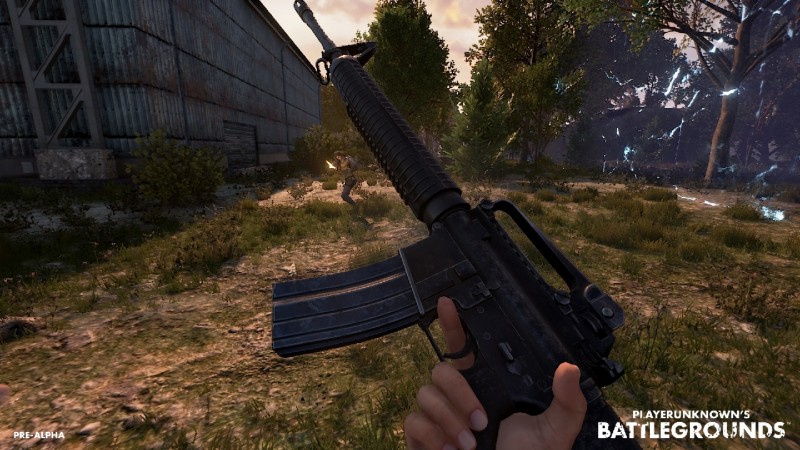 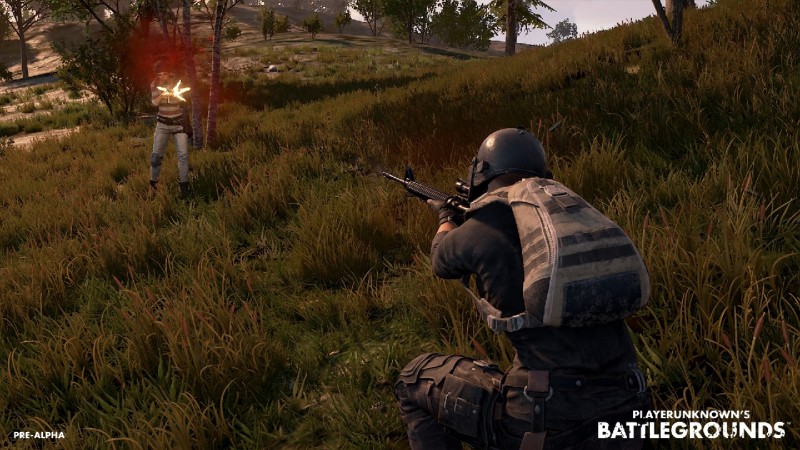 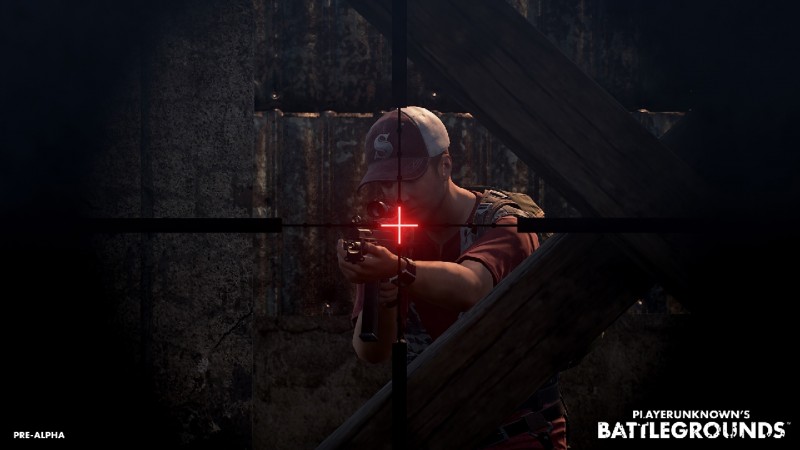 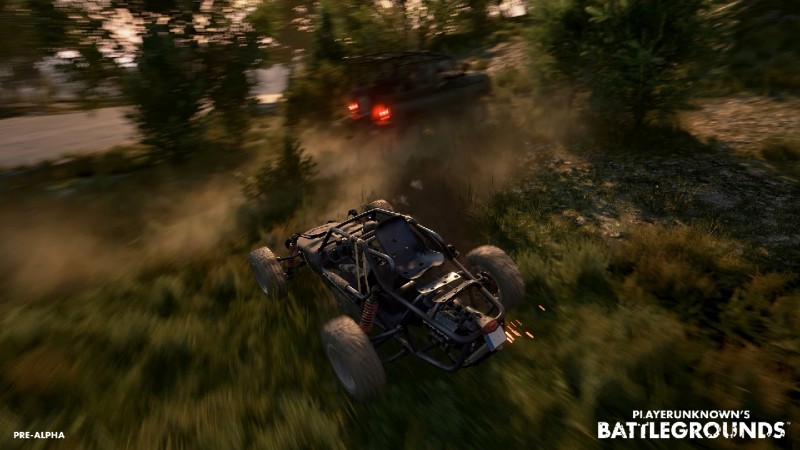