We previewed Phoenix Wright: Ace Attorney – Dual Destinies during E3, but that gameplay focused primarily in the courthouse. Now I've had the chance to try day one of the second case in the game, which is all about interviewing people and digging around a crime scene.

I'll try to keep as many detailed story specifics out of this preview as possible, but general character descriptions and plot points will be discussed.

As opposed to the first case where you control Phoenix Wright, Apollo Justice headlines case two. He visits a small mountain town called Nine-Tails Vale, known for monsters from Japanese folklore called yokai. As is customary, it's not long before someone get murdered. Apollo agrees to defend the suspect (Phoenix seems to have him on toilet cleaning duty between cases at the agency, so he jumps at the chance) and heads to the crime scene inside a spacious manor.

Teaming with rookie attorney Athena Cykes, he scans what looks like a home office. Players use the touch screen to control a pointer on the top screen. A red circle appears at the tip of the finger if it's possible to examine closer. Once an area has been examined, a red check mark appears near the pointer to save you the trouble of having to mash buttons through several lines of repeated text. The most drastic change to the classic formula is the ability to look around the 3D room. By tapping on the arrows at the edge of the screen, Apollo spins in place to check out different walls. At least in this early instance, this system makes the scene feel more like a real location instead of a flat painting that you're tapping around in.

Later on in the case, Apollo visits the detention center to question his client. After some back and forth, a strange flash appears onscreen. This signals that Apollo's trademark lie-detecting bracelet has gone off. Just like in the previous core Ace Attorney game (which came out all the way back in 2008), he scans people up close to look for any nervous ticks while they're talking. With the impressive new fully animated 3D character models, there should be plenty of strange movements that Capcom can implement. In this case, the client has a strange eye twitch that gives away his fib. I won't spoil what he's hiding, but there are a lot of and complications to sort through.

Anyone who's played an Ace Attorney game knows that no matter how crazy things seem at the outset, there's always a logical explanation. Granted, it usually ends up being an extremely ridiculous explanation, but I'm looking forward to seeing how Capcom pulls it off.

Check out the screens in the gallery below for a taste of what this case looks like. 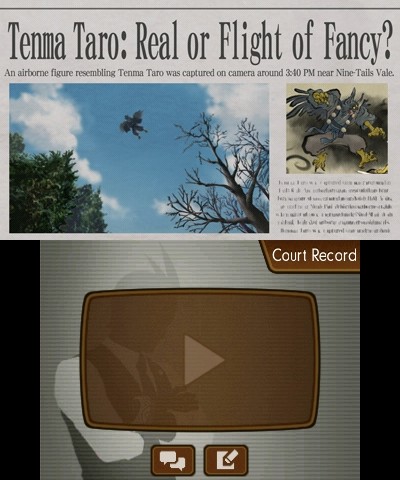 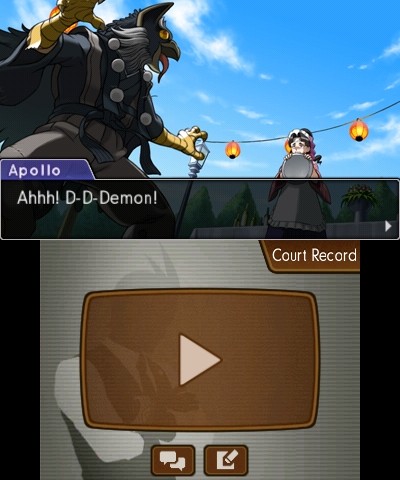 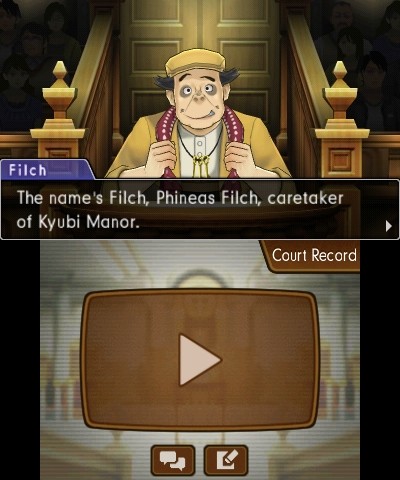 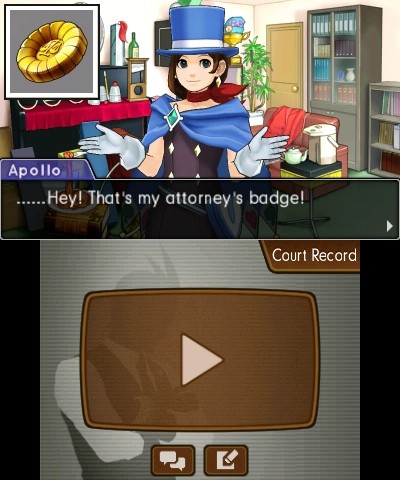 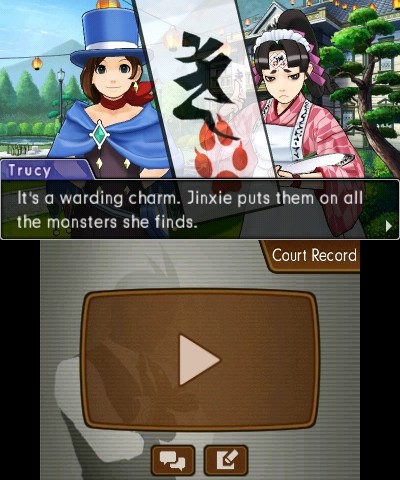 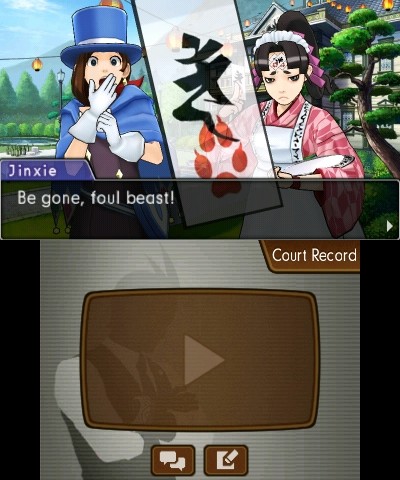 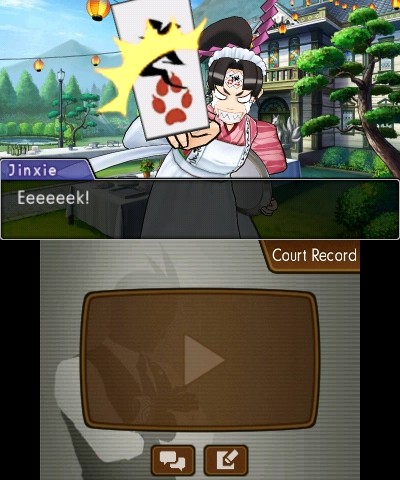 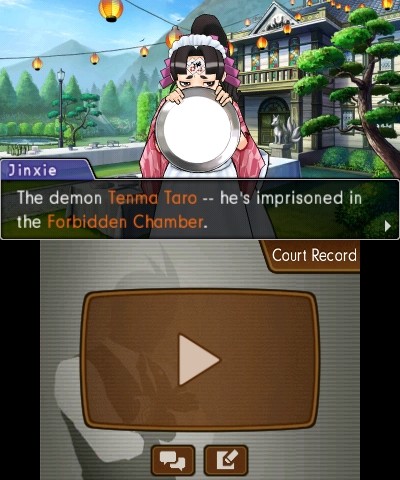 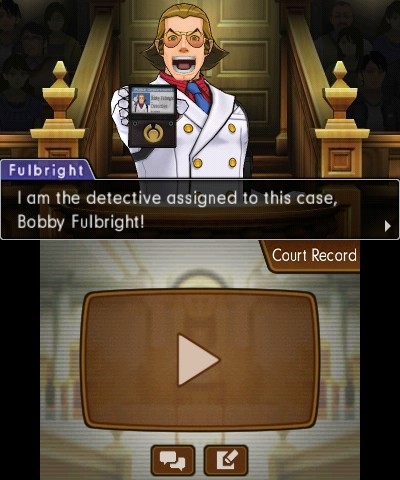 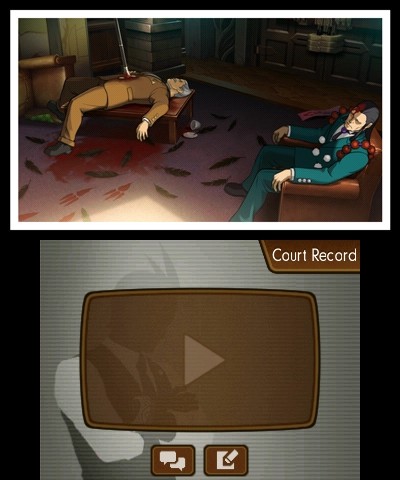 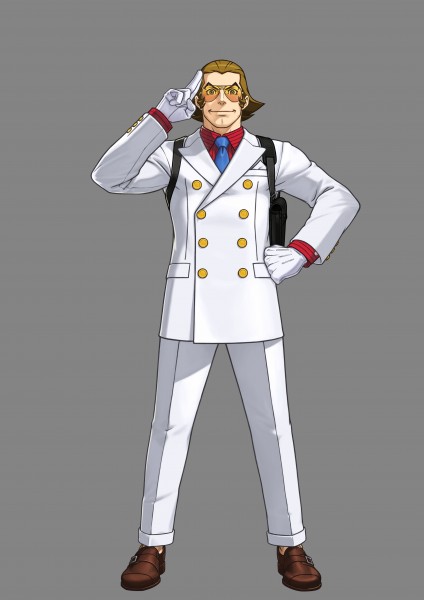