Later this fall, 3DS owners in North America will once again be investigating crime scenes and questioning witnesses. Straight from San Diego Comic-Con, we have two new trailers and a batch of new screenshots for Phoenix Wright: Ace Attorney - Dual Destinies.

The videos below are taken straight from the build that Comic-Con attendees will have access to. One shows mysterious (and recently incarcerated) Prosecutor Blackquill. The other is an investigation scene covered in blood.

Phoenix Wright: Ace Attorney - Dual Destinies is rated M, which is a surprise for Capcom's long-running series. You'll be able to find out for yourself why that is when the title is released later this fall. 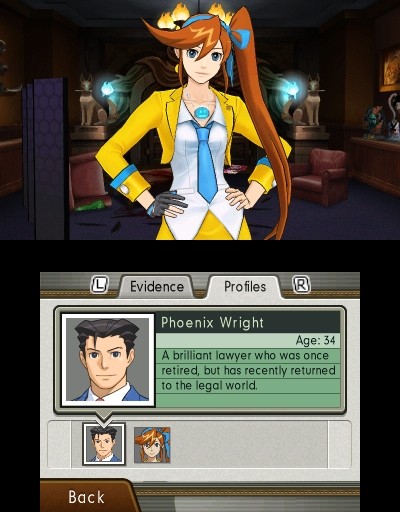 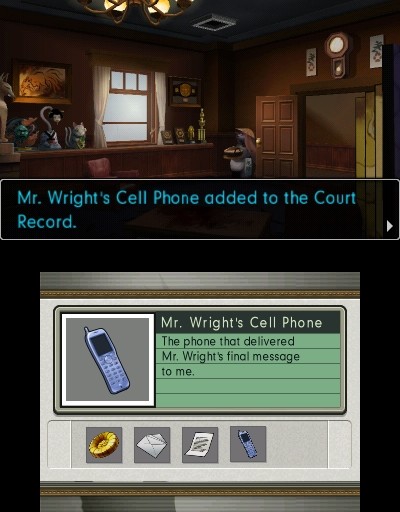 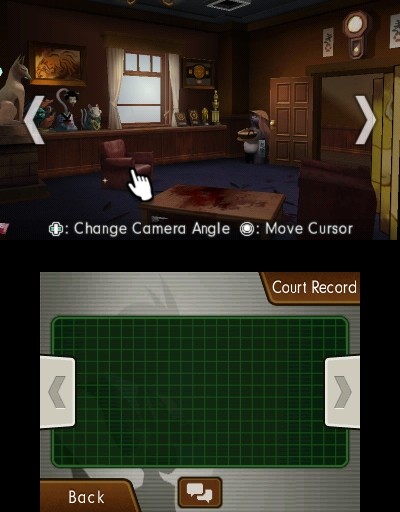 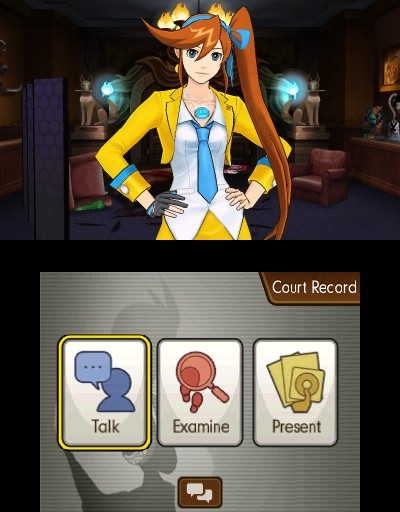 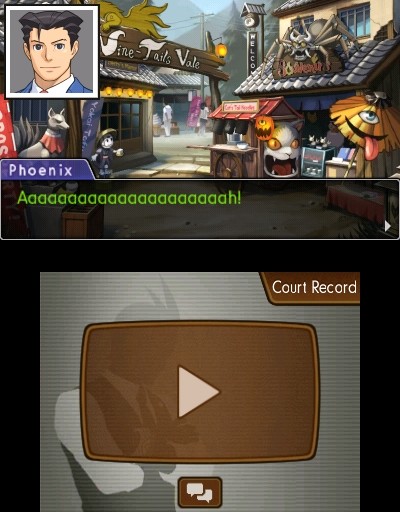 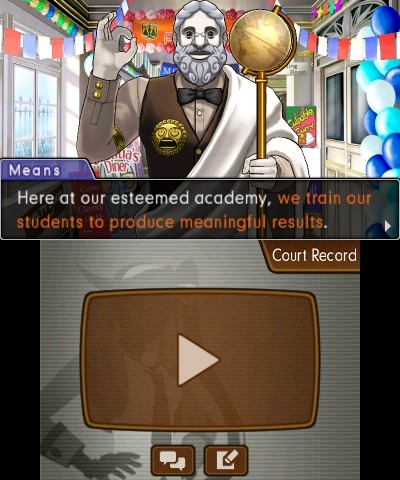 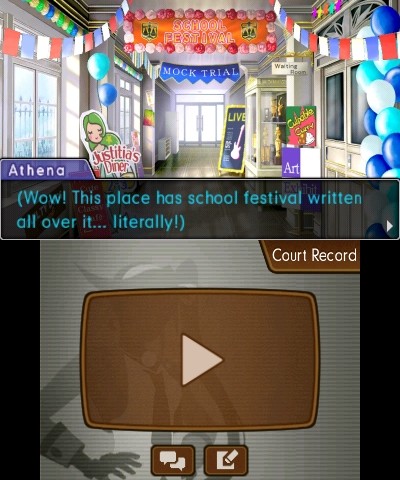 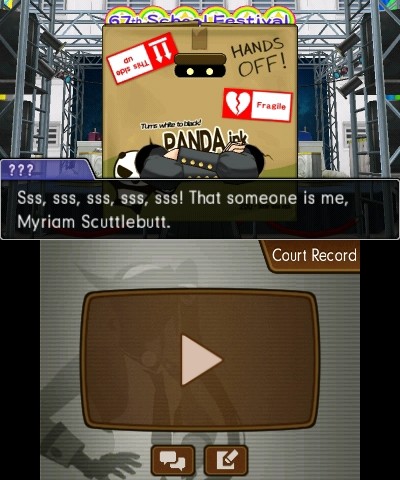 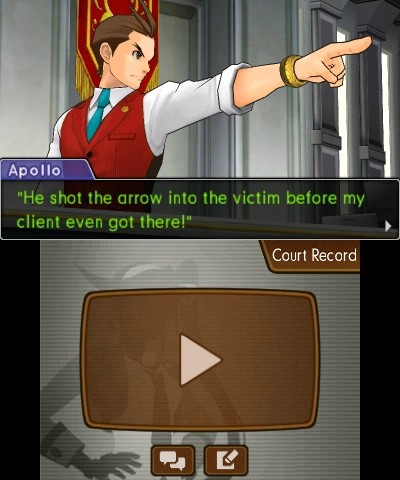 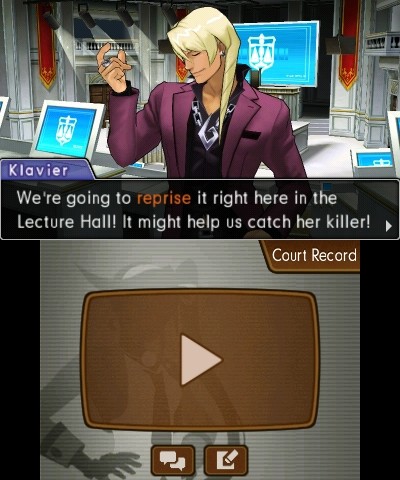 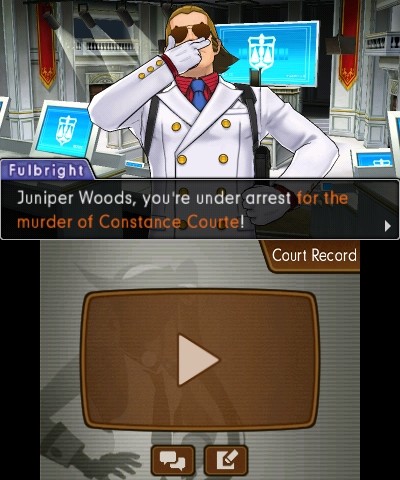 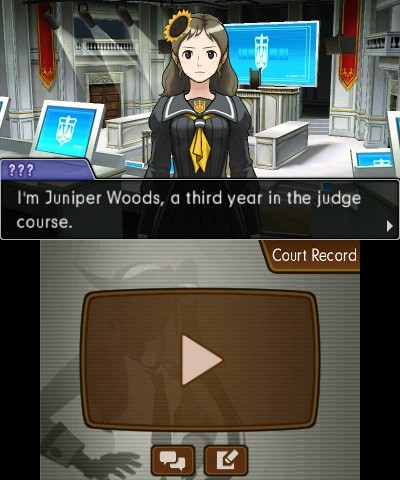