Capcom has released a new batch of screens for Phoenix Wright: Ace Attorney – Dual Destinies, and they introduce us to detective Fulbright.

Along with the batch of new screens, and a little bit of art, comes some story description outlining what we're seeing.

Trucy Wright - young magician, up and coming Attorney and adopted daughter of Phoenix Wright returns in the latest case to be revealed in Phoenix Wright: Ace Attorney – Dual Destinies.  Trucy and Apollo Justice attend an event in the village of Nine-Tales Vale and meet Trucy’s friend, Jinxie Tenma who works as a maid at the mayor’s mansion. Disaster strikes as a murder is discovered. The only clues to be found are a collection of feathers and strange footprints. Could this be the workings of the legendary demon Tenma Taro?

You can check out the full gallery of new screens below, which includes a disembodied leg. Its inclusion in the collection of assets from Capcom may have been a mistake, but just in case it isn't, I made sure to include it.

For more on Phoenix Wright: Ace Attorney – Dual Destinies, you can head here to check out the latest trailer. 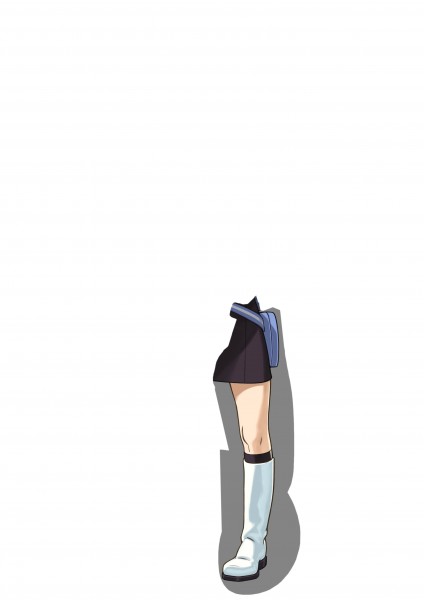