The new Phoenix Wright: Ace Attorney game starts with a bang, as a courtroom is blasted into pieces. In a new demo, we pieced together a part of the bomber’s conspiracy.

Phoenix Wright veterans are now used to the basic gist of the game, and not much has changed. Players help their clients by listening to the evidence, deducing inaccuracies, and producing evidence that proves those errors. In Dual Destinies, however, Wright’s colleague Athena Cykes shows off her psychoanalytical skills.

The demo case starts with a strange bomb-disposal worker named Ted Tonate describing the scene. He brought a bomb (defused, of course) to the courtroom that fateful day as evidence for the defense. The explosive was zipped inside a stuffed animal. Tonate says he was worried when he noticed the timer ticking down – an impossibility, considering that it wasn’t visible. With that, a flustered Mr. Tonate left the courtroom.

Now it was time for Wright’s client to speak. Her voice was ruined from the debris, which was a great time for Cykes to user her powers. As Juniper Woods strained to recount her memory of the explosion, Cykes was able to see the underlying emotion behind her words. It’s up to the player to be on the lookout for inappropriate expressions of happiness, sadness, surprise, or anger. In this instance, I noticed that Woods was happy when the debris started falling on her. Later in her testimony, she showed sadness when Apollo Justice came to her rescue. Once those inconsistencies were eliminated (think of them like background noise), the truth emerged: She was sad because her stuffed Rhino was destroyed.

That was the key to the demo case. The stuffed animal in question was an elephant! With that, my time with the game ended. Presumably, players who continue will determine the actual culprit throughout the remainder of the chapter. I’ve enjoyed cracking cases in past entries in the series, and from what I saw of Cykes’ abilities, they add a fun new twist to the proceedings.

The game looks great on the 3DS. The most noticeable improvement over previous entries is that characters and the world are now rendered in 3D. That allows for dramatic pans over the courtroom and murmuring crowd during those dramatic moments that the series is known for. And character animations look great too, like in Phoenix Wright’s trademark objections.

The game is coming to the 3DS as a download this fall. 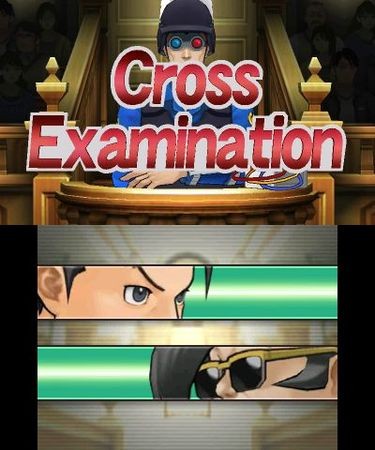 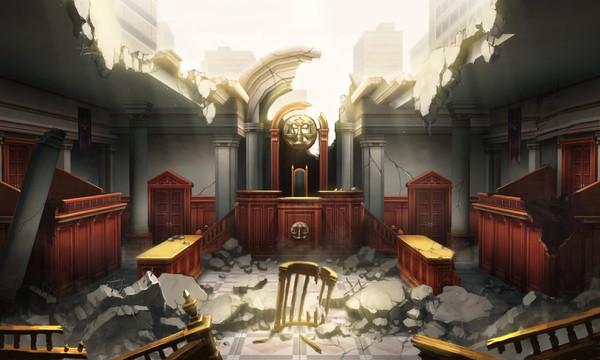 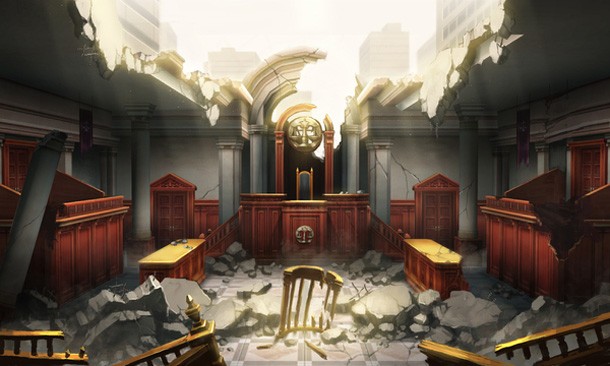 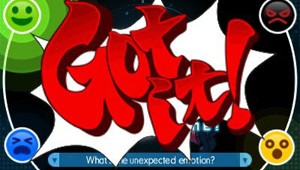 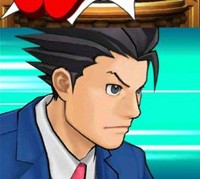 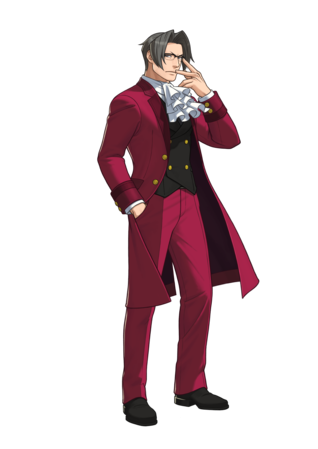 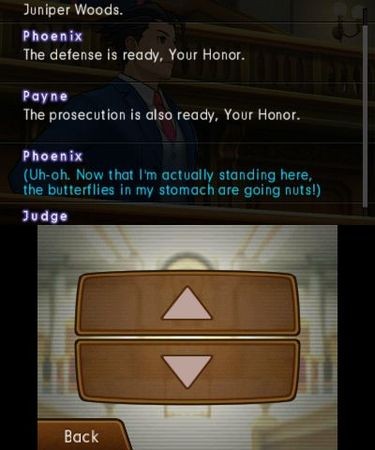 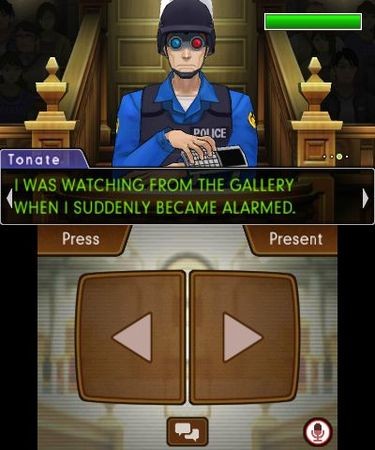 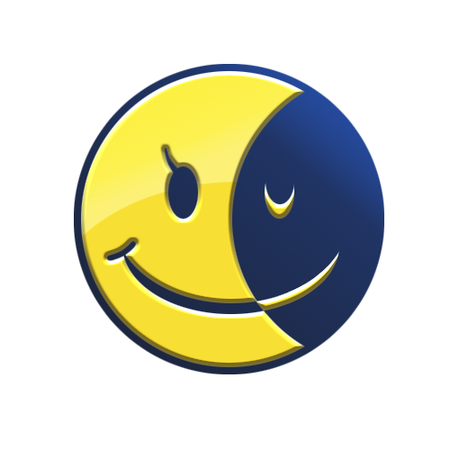 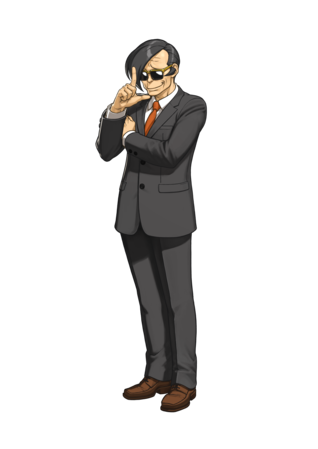 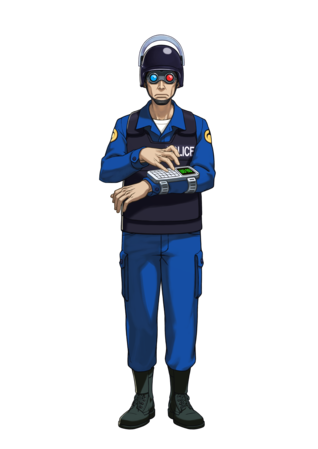 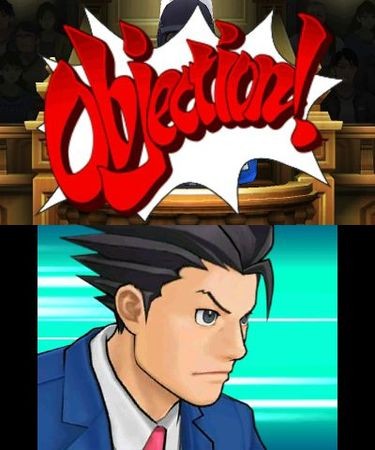 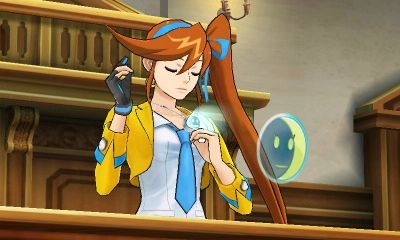 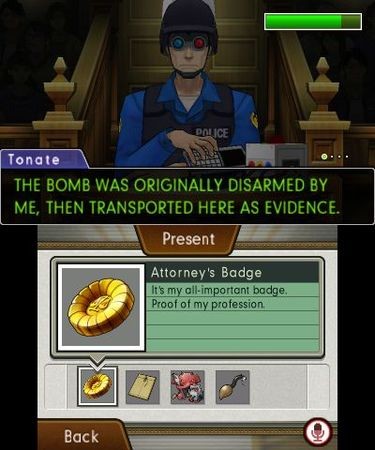 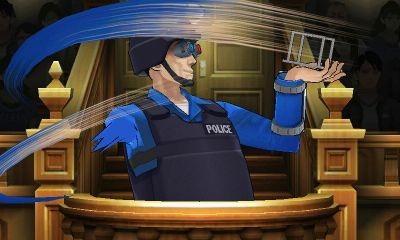