Julian Gollop's Spiritual Successor To XCOM Is One Worth Watching
by Matt Bertz on Mar 24, 2018 at 02:42 PM Firaxis has done great work modernizing the classic XCOM franchise with two phenomenal titles. But that isn't stopping original creator Julian Gollop from pursuing his own evolution of the seminal turn-based strategy series. Phoenix Point is a spiritual successor that builds on the XCOM foundation in interesting new ways.

The year is 2047, and human civilization is under siege from a dangerous virus that was unleashed by melting permafrost. The virus spread quickly, mutating everything it came into contact with, and it only took two decades to dwindle human settlements into a few small pockets around the globe. To combat extinction, humans activate the Phoenix Project, a collection of the world's finest scientists, engineers, and military personnel. Players take control of this organization and must find a way to repel the viral assault.

I got a hands-on demo at GDC with Snapshot Games co-founder David Kaye, and came away impressed by the ways it enhances and extends beyond the XCOM template. Here are five reasons Phoenix Point is one game strategy fans should keep an eye on.

A Deep And Varied Combat Design
Fighting a varied assortment of mutant enemies forms the backbone of Phoenix Point, and anyone who's played XCOM will understand the basics. But Phoenix Point evolves the experience in several interesting ways. First, the game replaces dice rolls with a realistic ballistics system. Snapshot Games modeled bullet trajectory to take into account distance, velocity, and target availability. If you shoot a rifle head-on at an enemy holding a melee shield, chances are extremely high your bullets will be repelled by the shield. You're better off flanking before opening fire to guarantee damage. Destructible environments also give you the option of taking out cover if an enemy is entrenched behind a barrier.

Whatever strategy you deploy during combat, over time the mutants will evolve natural counters, forcing you to continually adopt new approaches (or invest in research to find weak points on these newly formed armor shells). Location-based damage gives you a few other tactical decisions to consider in battle. Snipers, in particular, can target any limb on an enemy, giving them the ability to take out an arm to nullify an attack or their legs to slow down their movement.

Giant Mutant Monsters
Like its spiritual predecessor, don't expect Phoenix Point to take it easy on you. The game constantly challenges you with an evolving threat, as well as gigantic enemies that can really muck up your carefully laid plans when they appear out of nowhere. During the mission I played, I took all the hard lessons learned in recent XCOM games and moved forward very cautiously. That diligence was thrown out the window, however, when a giant, spider-looking Hive Queen appeared out of nowhere on my flank alongside a new wave of basic grunts from every direction. Completely surrounded, I focused my attack on slowing the Hive Queen with all the heavy firepower my squad had at its disposal, but my efforts proved fruitless as the other enemies took advantage of my preoccupation to whittle down the health of my perimeter guards while my two heroes closest to the queen weren't able to incapacitate it before she gave them an early funeral.

Human Politics Still Matter
Not everyone falls in line with the Phoenix Point project right off the bat. The game introduces three human factions you must learn to work with (or around). The Disciples of Anu are a secretive religious sect whose goal is to mutate humans with some of the viral properties to ensure survival. The Synedrion focuses its efforts on preserving the history of the past and accepting the alien virus as a co-habitant of Earth. The third faction, New Jericho, rejects all overtures to adopt any part of the mutations and would prefer to squelch this invasion with military might. As the leader of Phoenix Point, it's your call whether you cooperate with these factions or reject their teaching. Allies will gladly share their technological advancements, but if you end up rivaling one or more of the factions you'll need to infiltrate their bases and take their tech should you decide it sounds useful.

Resources Are Scarce
With humanity on the brink of extinction, you don't have a lot of resources stocked away in a bunker. This means you must send out expeditions to scavenge for useful gear. Run down Phoenix bases are scattered across the globe, and activating them can give you access to information archives and research that is otherwise unattainable. In addition, you can use resources you've gathered to trade with factions to acquire their tech. Lucky scavengers may even come across an air vehicle.

Knowing Your Enemy Can Make All The Difference
You have a team of scientists at your disposal, so bringing them live specimens of the various enemies can reveal some vital information about your rivals, such as where their weak points may be. Once you learn about their various mutations, they may find weaknesses or recommend counters to their more fearsome attacks.

Phoenix Point is currently on track for a release on PC by the end of the year. Snapshot Games says it's interested in porting the game to console as well if they get the financial backing to do so. 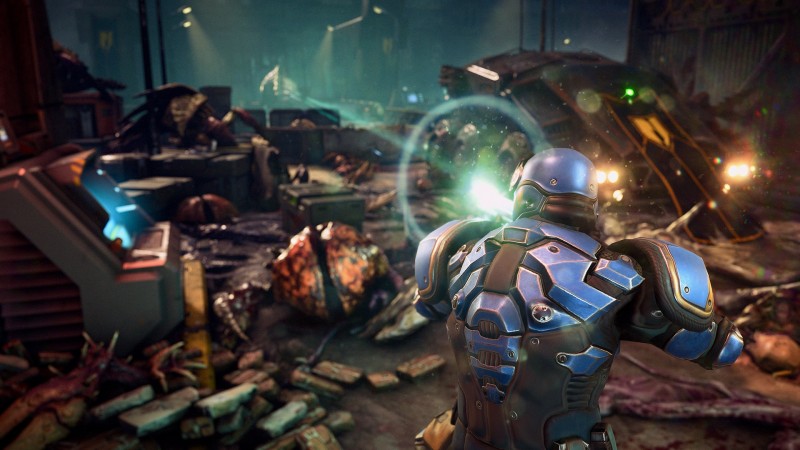 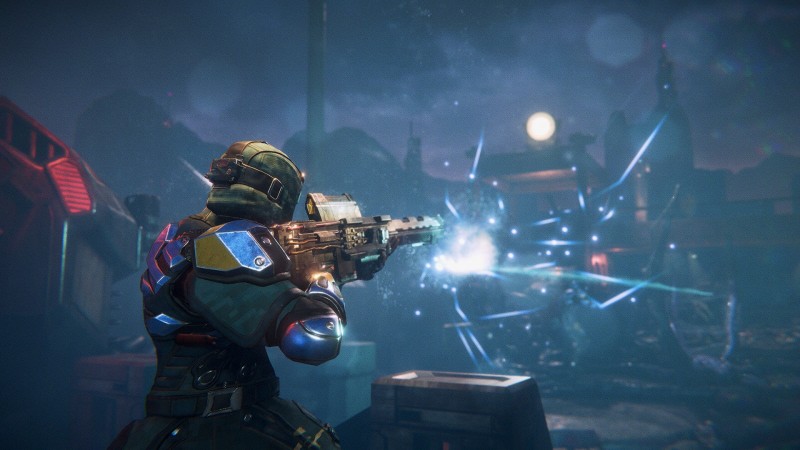 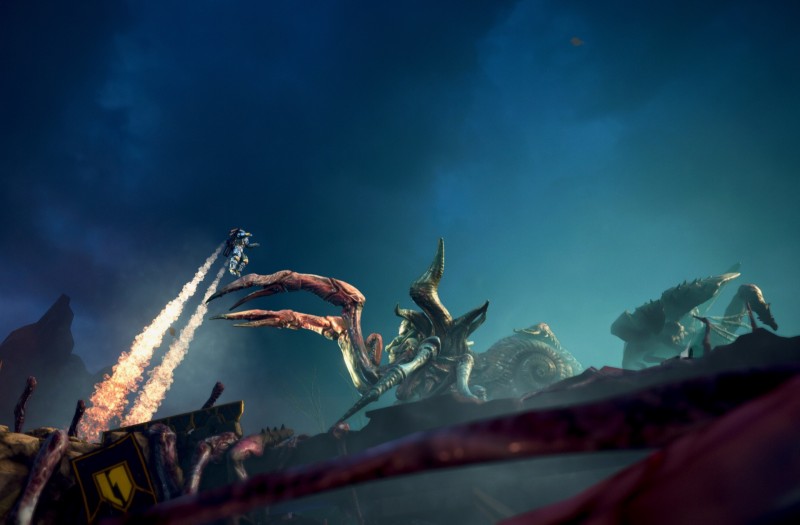 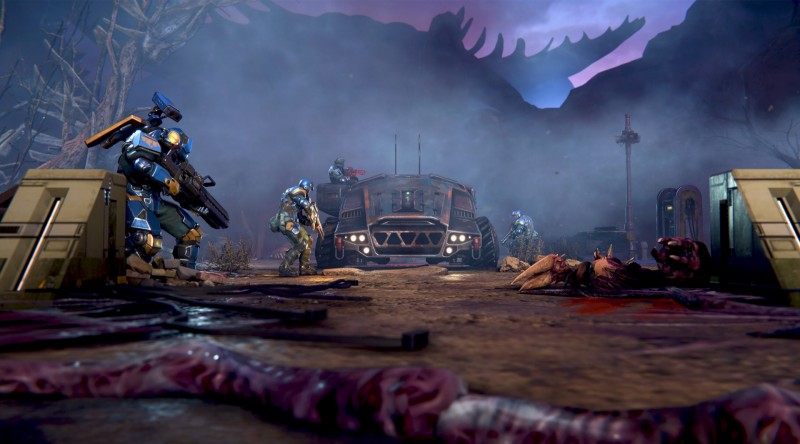 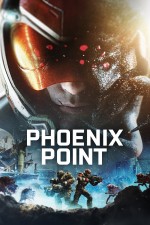