The DLC allows players to fully customize the look of their dancing Persona-users with a variety of costumes. Not all the DLC has been announced as of yet, but we do know that the Girls' Swimsuit Set will be included in the free-DLC promotion. Before you get too excited, know the DLC is only usable in the Free Dance Mode and cannot be used during the game's main story.

Not to be overshadowed by this news, Yukiko is the subject of the latest Persona 4: Dancing All Night character trailer. Check out the video above to hear a ton of her in-game lines and to see her in action on the Midnight Stage. For an even closer look, Yukiko and the other Persona 4 girls are featured in the screenshots below. To find out more about the other character appearing in Persona 4: Dancing All Night, check out the videos on Yu, Rise, Chie, Yosuke, and Kanji.

Persona 4: Dancing All Night releases for the PS Vita on September 29, and will feature a set of free DLC for a week after launch. Further details on DLC content and releases will be coming in the future. 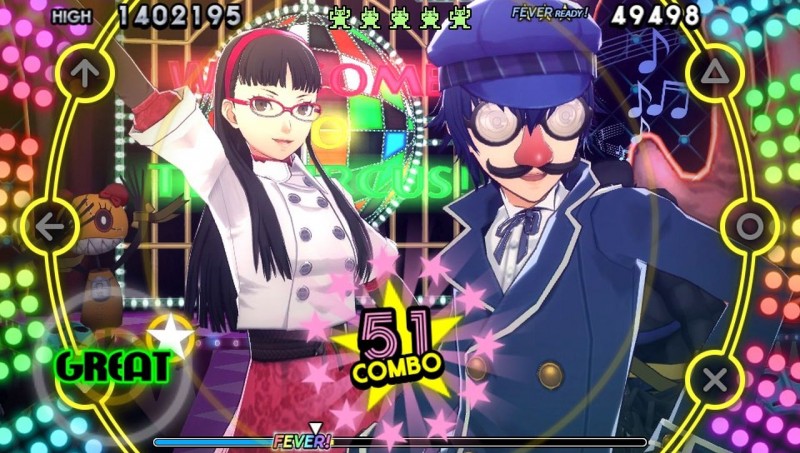 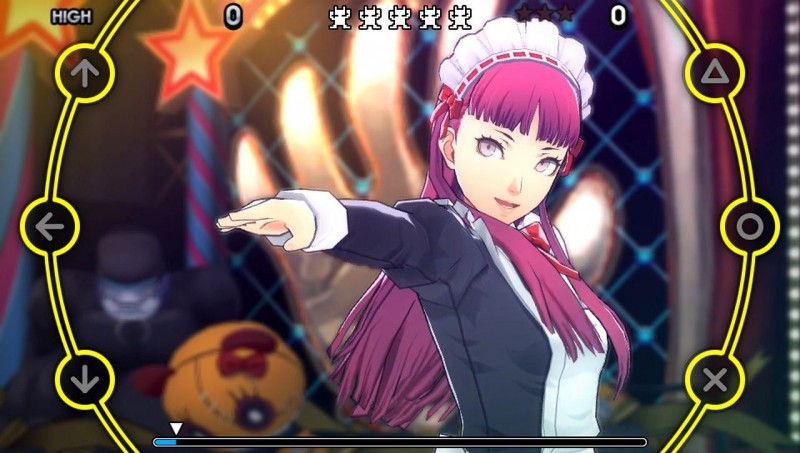 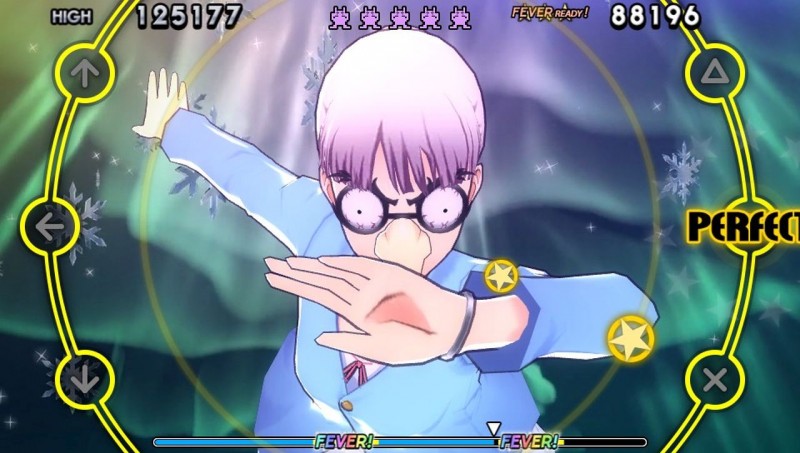 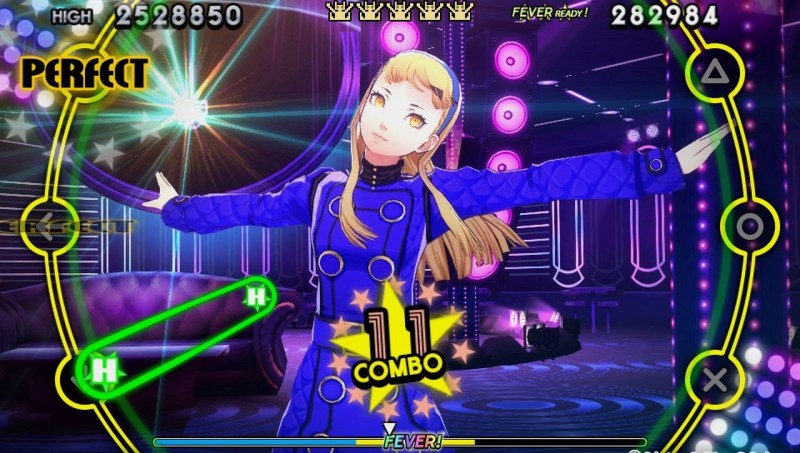 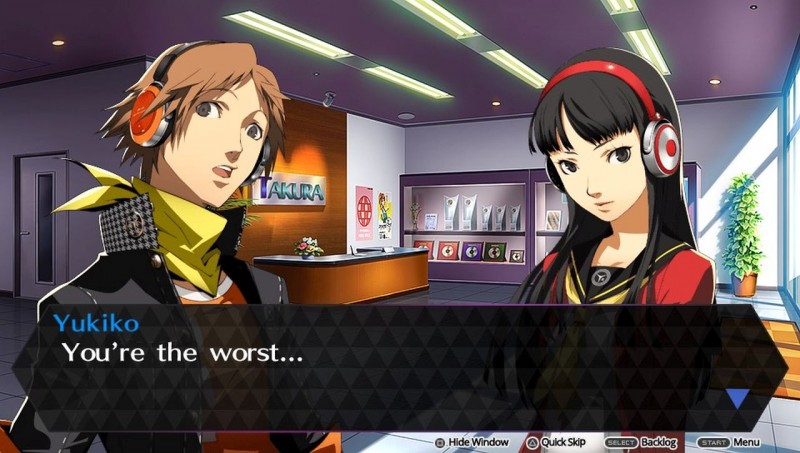 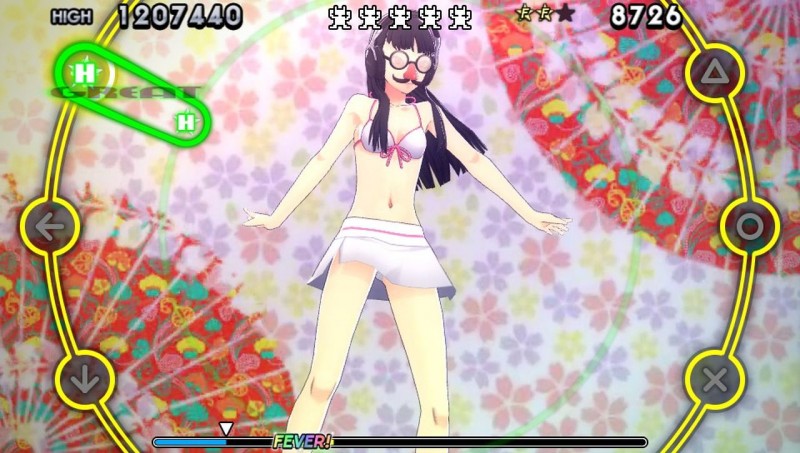 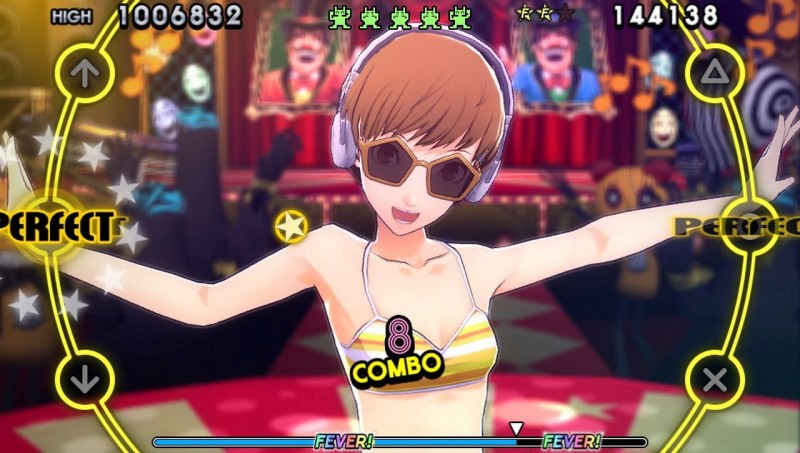 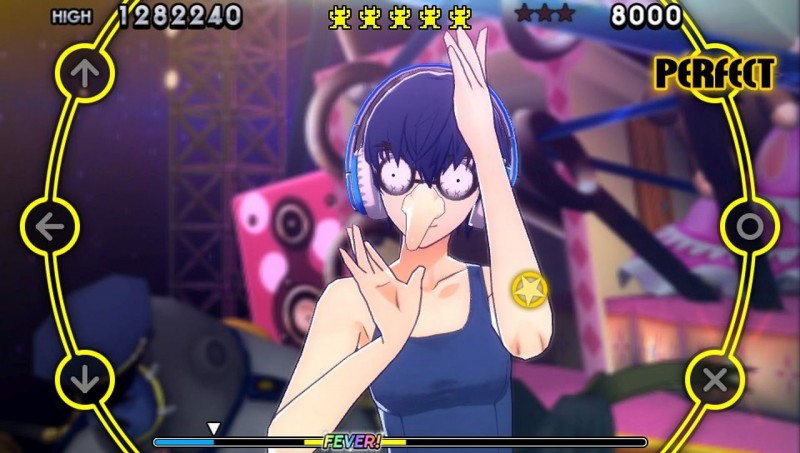 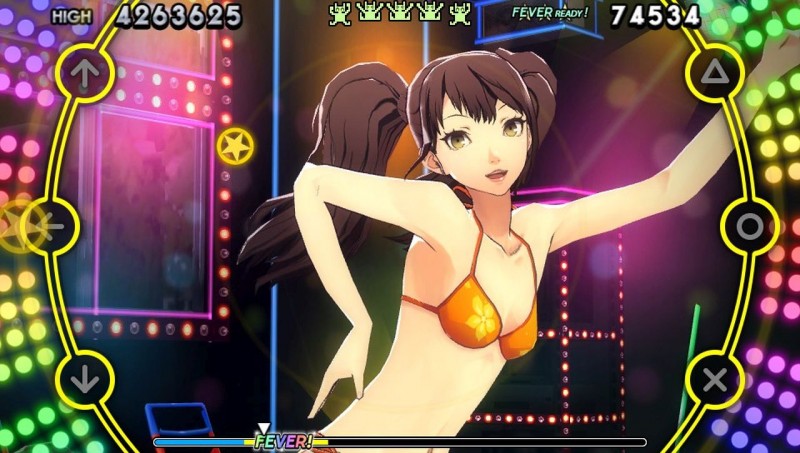 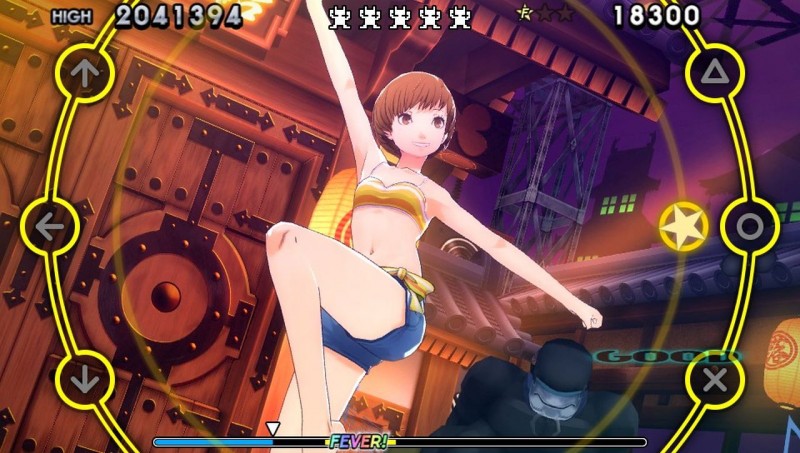 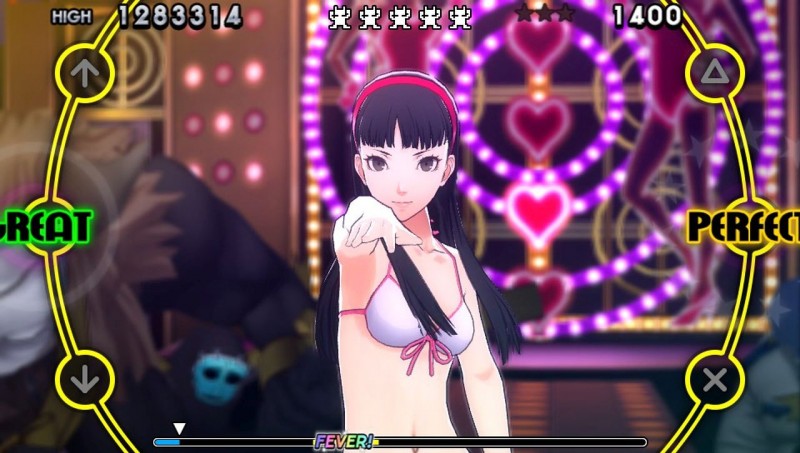 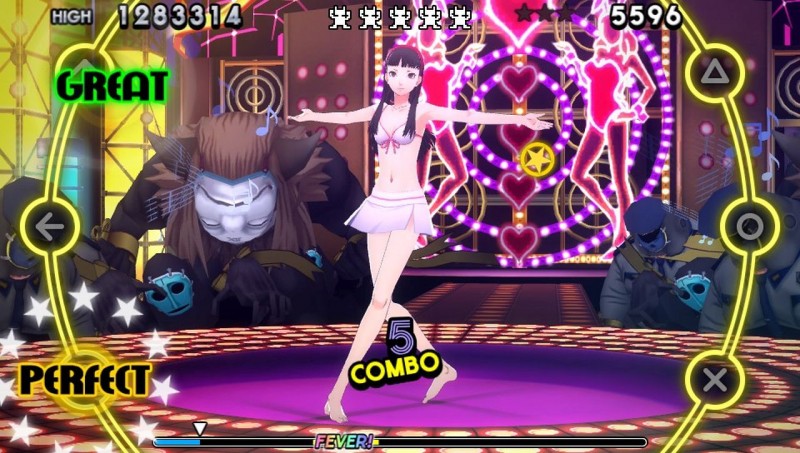 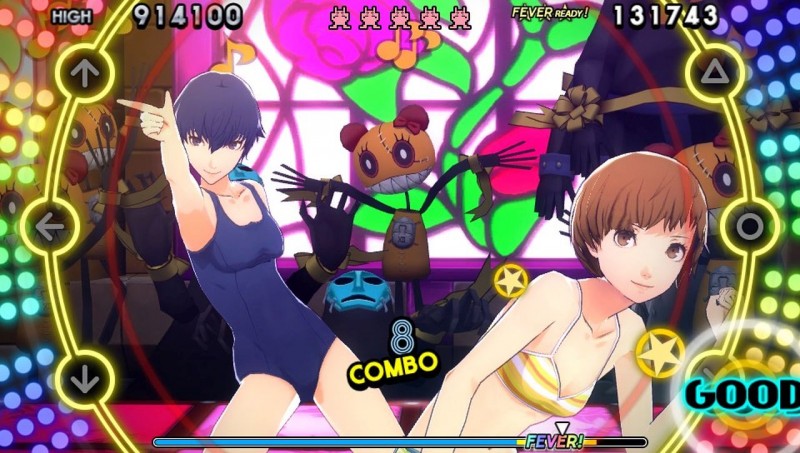 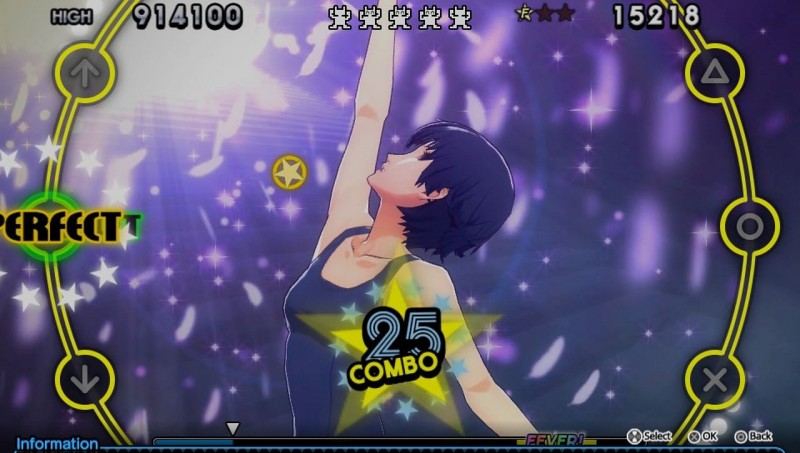 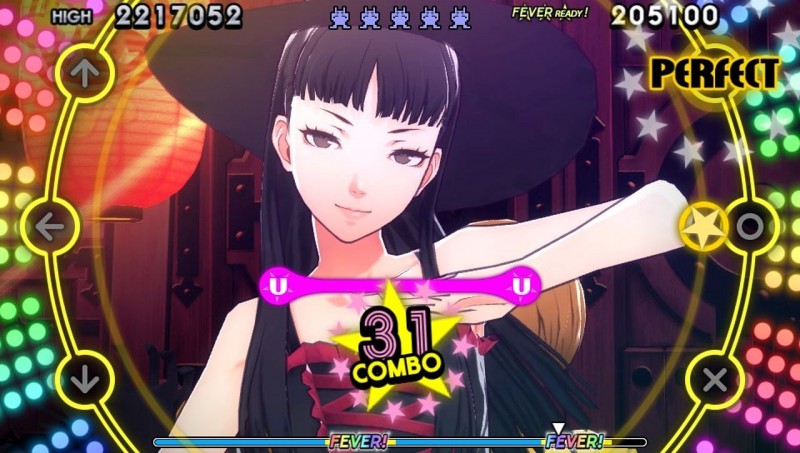 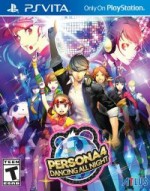