Atlus has dropped a whole series of new screenshots for the upcoming RPG turned fighting game.

The game comes from the team behind games like Blazblue and Guilty Gear, so you can imagine it will look sharp. If you want to rely on more than your imagination, however, check out the batch of screens below.

Persona 4 Arena is coming to Xbox 360 and PlayStation 3 on August 7. 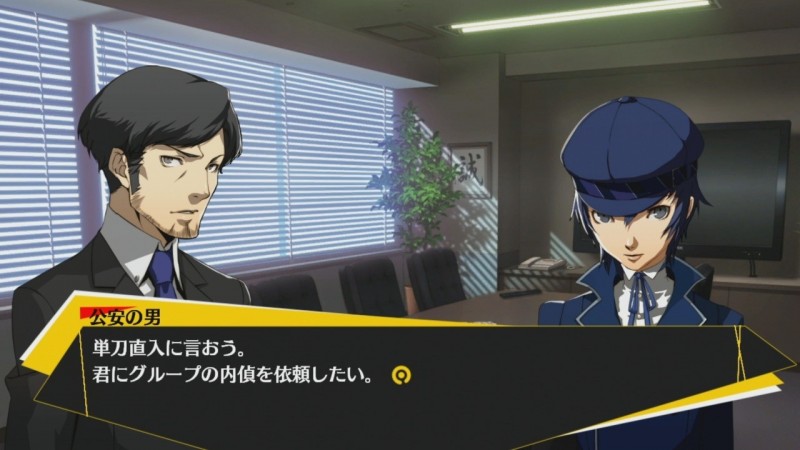 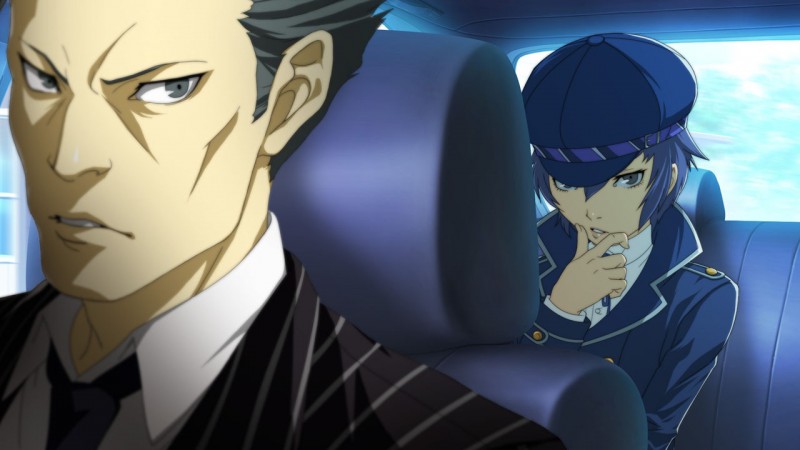 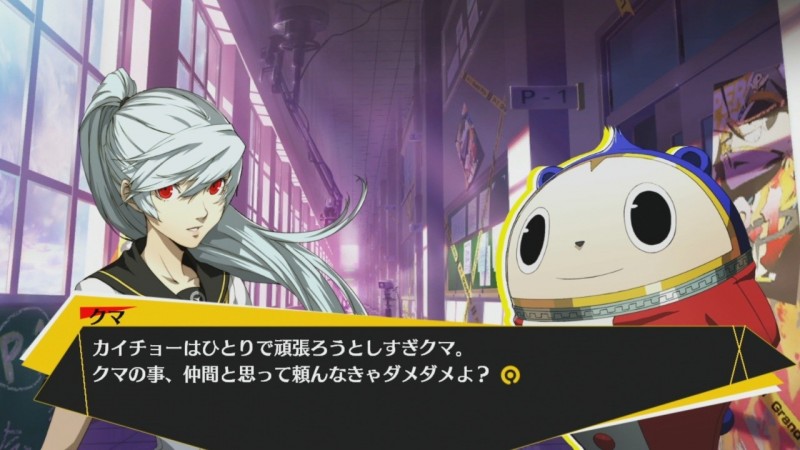 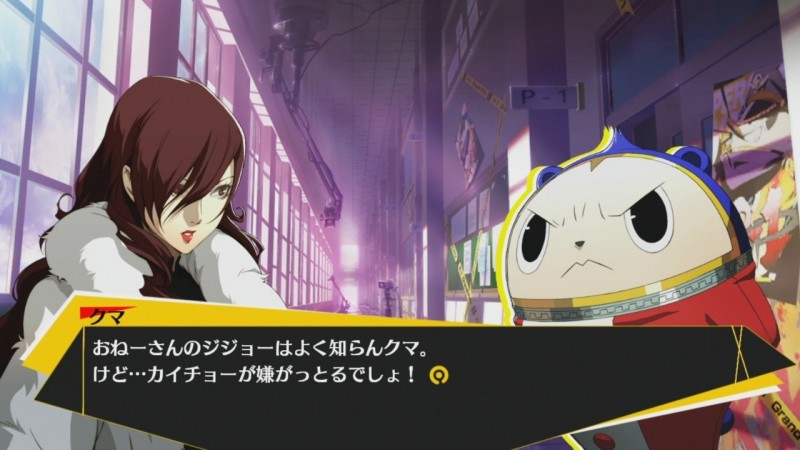 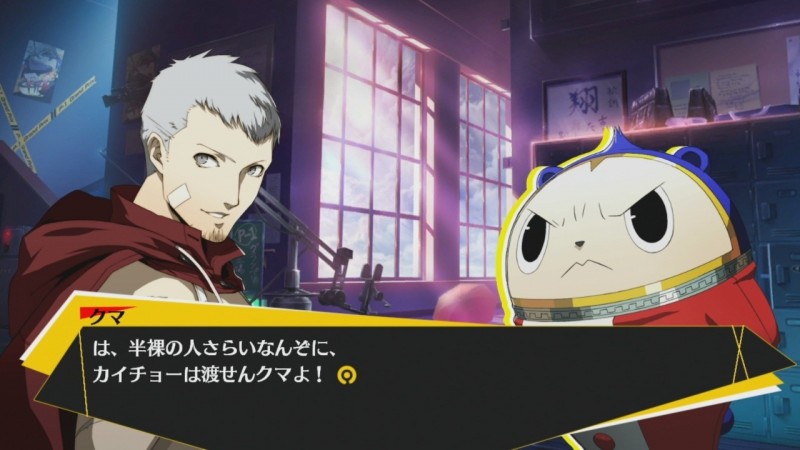 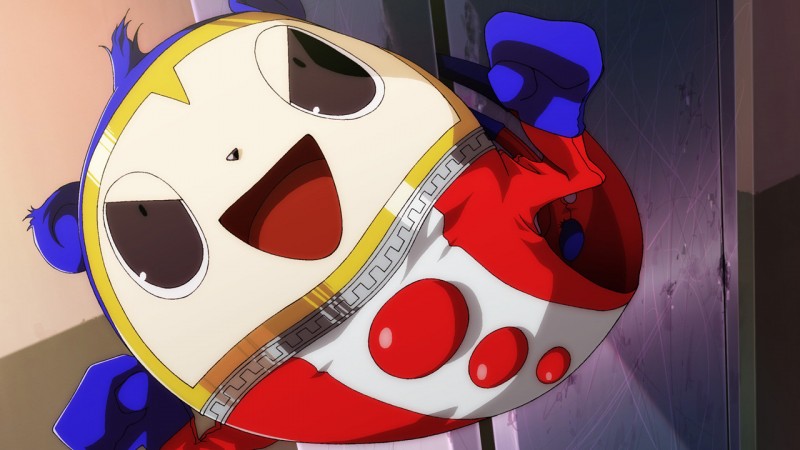 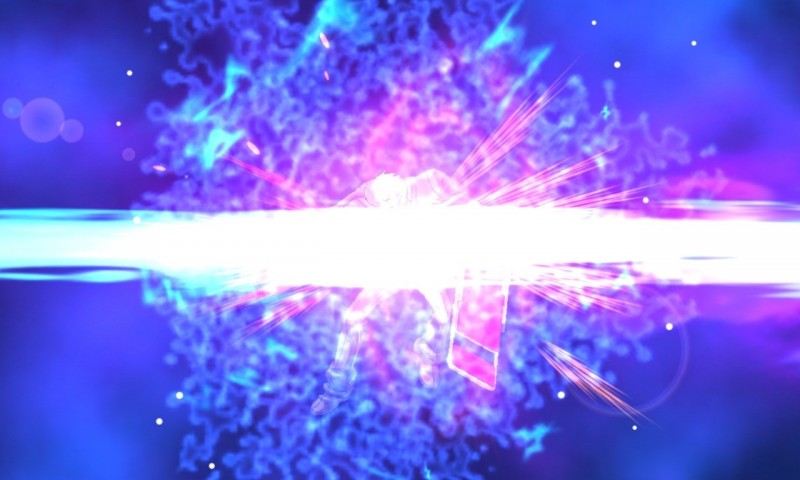 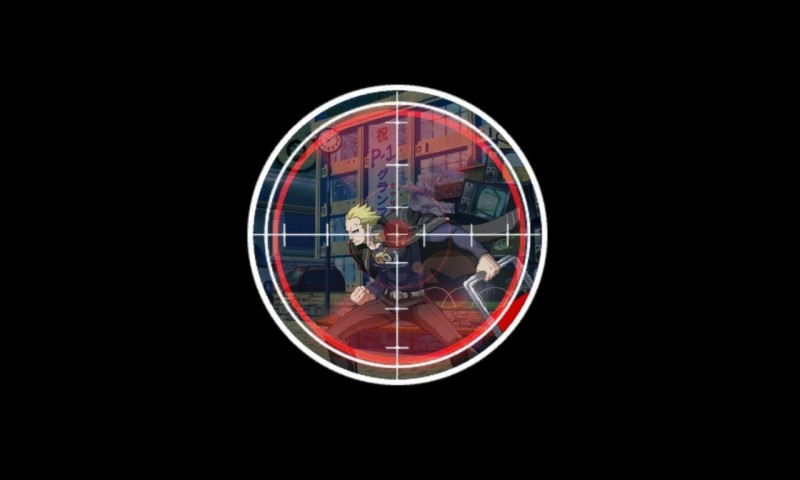 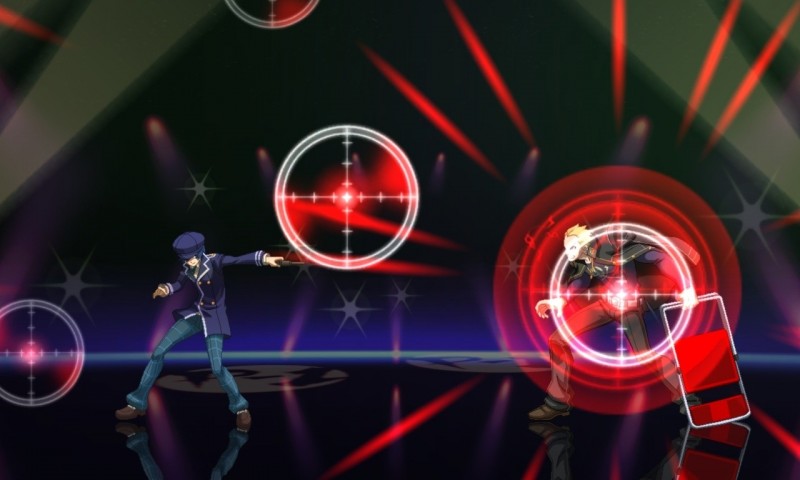 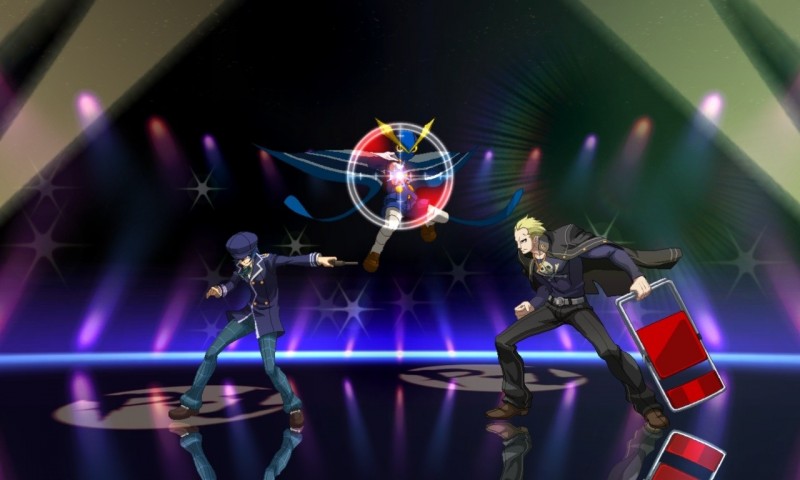 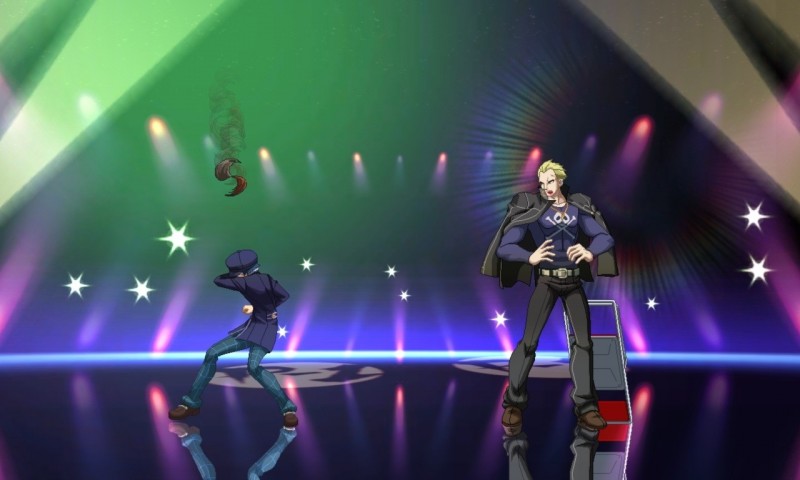 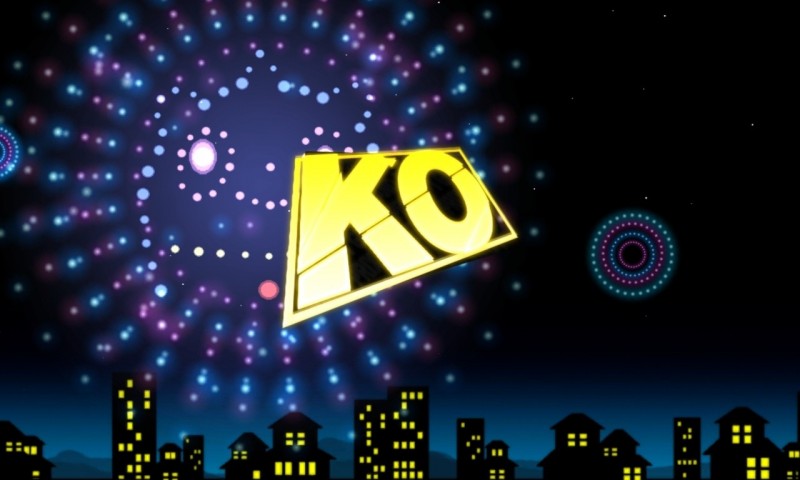 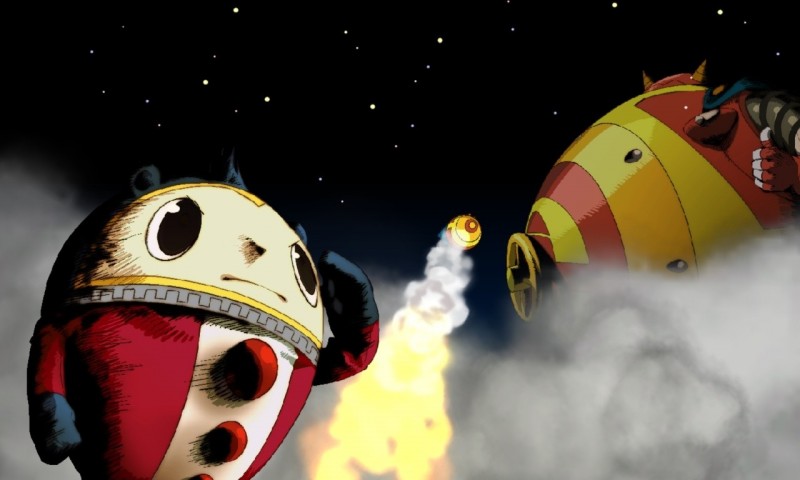 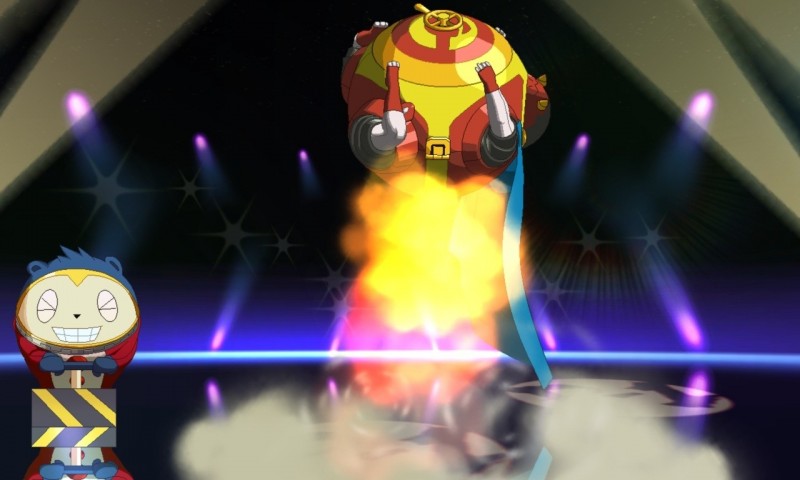 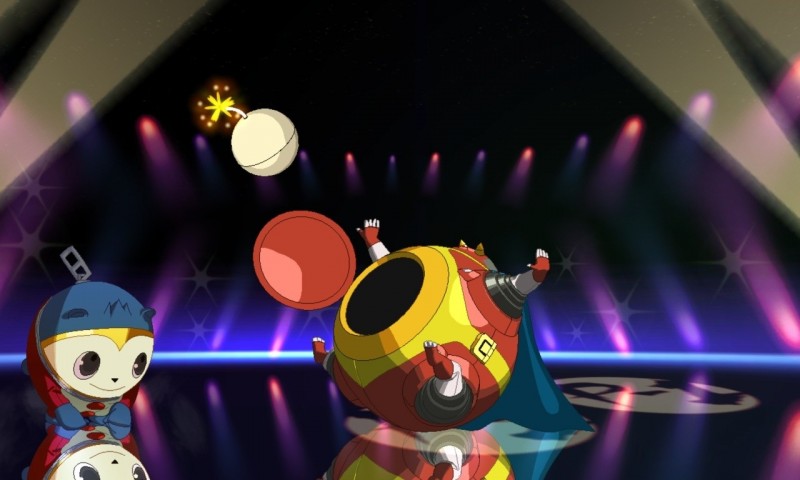 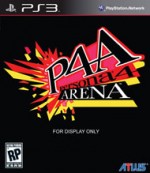