Last year’s student project turned digital release Payday: The Heist brought the Left 4 Dead co-op shooting formula to the world of cops and robbers. This follow-up addresses criticisms of the first game, expands the content to include shorter playtimes, and channels more of the heist vibe with more stealthy options.

Payday 2’s gameplay is still deeply rooted in cooperatively shooting through waves of dynamically spawned cops in partially random levels. The four player classes are more differentiated in the sequel, though, giving players an expanded arsenal of approaches. Masterminds can strap explosive vests to hostages before surrendering them to the police, breaking a standoff with cold-blooded mayhem. Ghosts silently cut through windows and disable alarm equipment without anyone the wiser. Technicians deploy sentry guns for additional firepower and drill safes silently and quickly. Enforcers raise all kinds of hell, using special melee weapons for one-hit kills and anchoring the team in any gunfight. An array of passive upgrades augment each class, and skills from multiple professions can be mixed and matched within an RPG-like skill tree system.

These powerful abilities must be earned. The vastly expanded metagame in Payday 2 fleshes out persistent skill unlocks and incorporates a Diablo-like item system. Completing a heist not only gets you cash, but also a “payday” – a randomly generated item that could be anything from a new mask to a custom machine gun grip with special properties. In-game money is good for unlocking Payday 2’s basic spread of weaponry, but fitting your weapon with the best custom black-market augmentations is a matter of taking on the toughest missions and getting a little luck here and there.

Roughly 20 times as many missions as the original’s handful range from one-day affairs with single segments to complex six-day heists that more closely resemble the first game’s lengthy levels. Players select their target from the bevy of missions constantly cycling through the city map frontend in real time. The difficulty of the missions the system presents to you is dependent on your experience level, though you are free to join a friend in a higher-level stage if you think you can hack it. This neat interface is certainly more engaging than a traditional server browser or matchmaking queue, though waiting for a specific mission you’re in the mood for could be frustrating.

The original game was markedly superior on PC, and Windows remains the lead platform for the sequel. However, Overkill assures us that the larger budget, bigger development team, and additional development time will allow for the kinds of console customizations the first game sorely lacked. Forgetting how dramatically Halo changed the console first-person shooter landscape is easy until you try playing something without the subtle auto-aim and other changes that make gamepad shooting more pleasant. Overkill is aware that it can’t skimp on those under-the-hood mechanics for the top-tier console experience it hopes to create.

The hands-off Payday 2 demo showcased a lot of positive changes that I appreciate as a fan of the subgenre and of the first game. Little things like being able to use a precious cable tie to temporarily secure a door pose interesting tactical options, and one creative mission I saw had players scrambling to unload bags of cocaine from a van after being pulled over by a heavily armed police force. The best-case scenario of Payday 2 being an improvement along the lines of Orcs Must Die 2 or Torchlight II is definitely within Overkill’s reach. 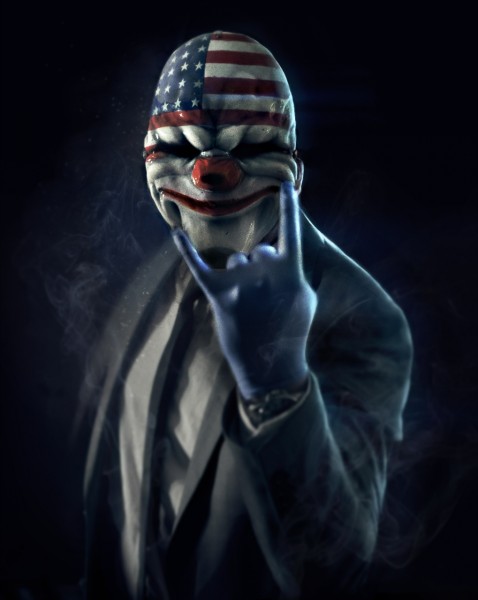 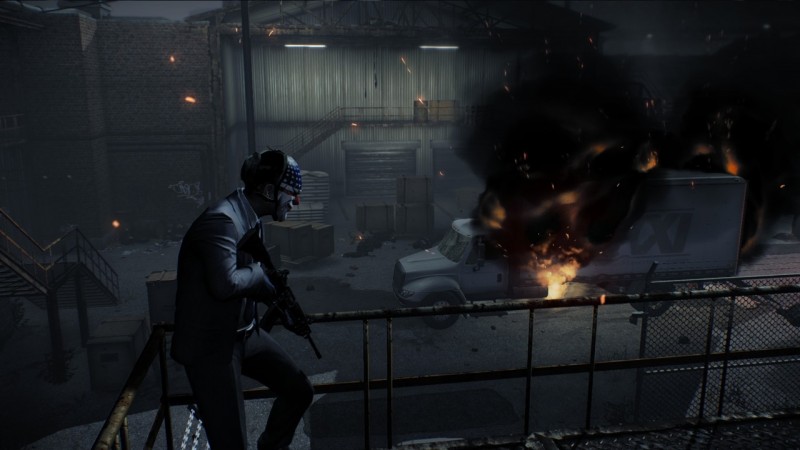 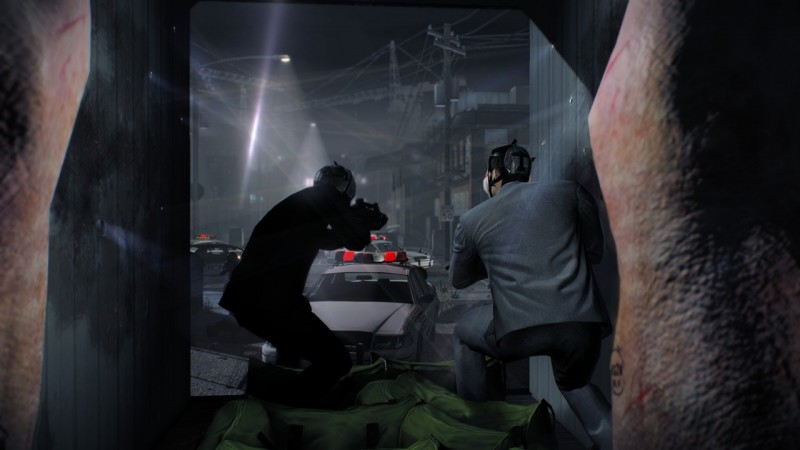 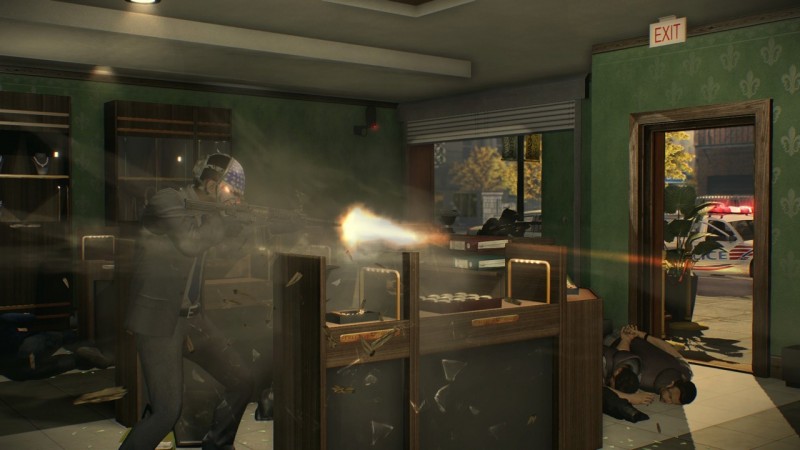 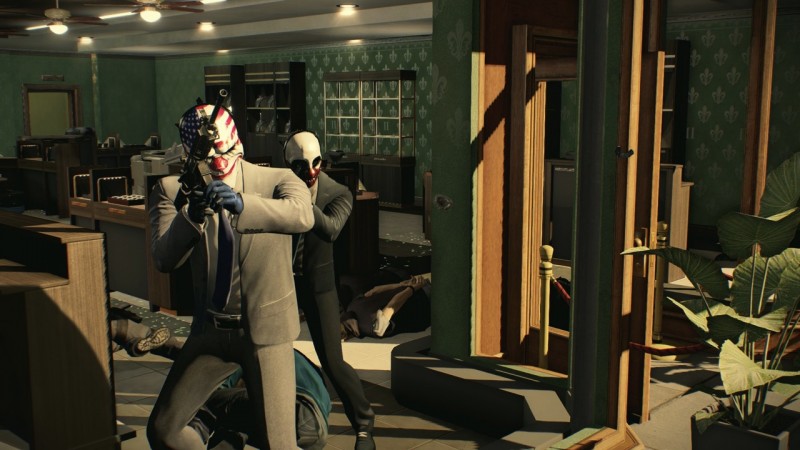 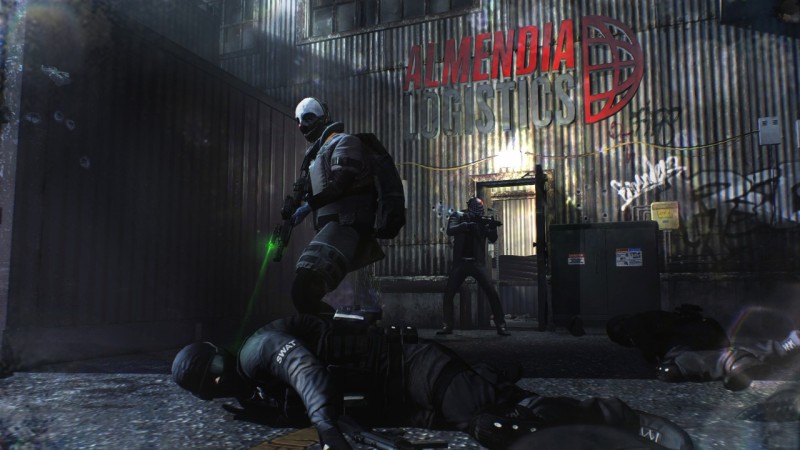 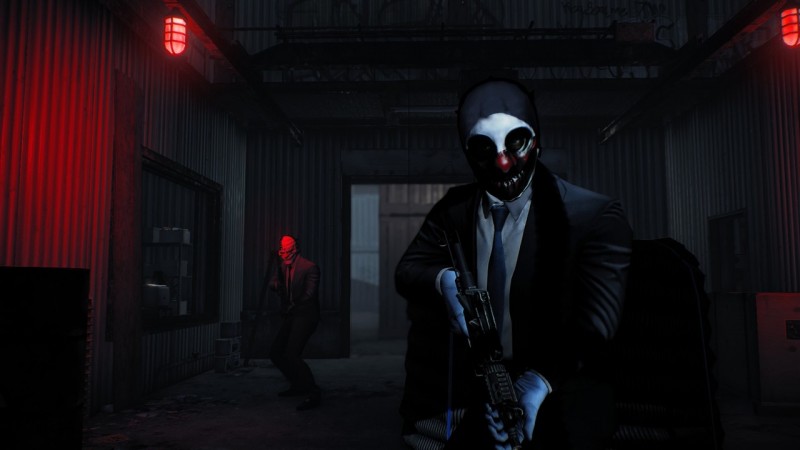 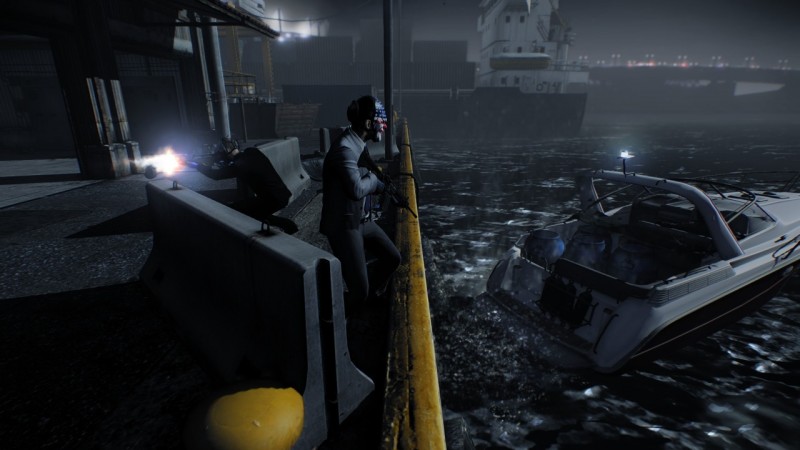