Exclusive Ascendancy Occultist Class Revealed
by Connor Trinske on Feb 11, 2016 at 08:01 AM Path of Exile, the popular free-to-play action/RPG from Grinding Gear Games, will be getting a brand new expansion next month. The Ascendancy expansion launches on March 4 as the fourth major update, and adds 19 new character classes including the newly announced Occultist. We talked with Grinding Gear about the new features and improvements to the game in Ascendancy, and got some insight into the changes that classes like the Occultist bring to the table.

In Path of Exile, each of the core classes has three available ascendancy classes. The Witch, for example, will now have three different choices you can make which will provide a specific set of ascendancy skills. The Occultist is one of those three, and focuses on dark magic and chaos damage. She’s not limited to those, however. Get a breakdown of the Occultist in the trailer and gallery below.

“At face value she’s really good if you want chaos damage, so she’s the obvious choice for people using that set of skills, but she does other interesting things too,” said managing director Chris Wilson. “Because you only choose some of the skills from your ascendancy classes, if you’re not interested in chaos damage then that’s okay. She has other powerful things: Vile Bastion, for example, is something that makes her energy shield a lot more effective since it regenerates as she kills enemies. It’s a completely different playstyle that lets you stay in combat the entire time rather than having to pace yourself. So even if you’re not playing a chaos Occultist, there are still plenty of ways that it augments an existing Witch.”

The new expansion will also introduce the all-new Trials of Ascendancy and the randomly generated Lord’s Labyrinth. Players will face Emperor Izaro, creator of the labyrinth, a number of times and he will change based on their past decisions. Each time the labyrinth is completed, players will receive a new enchantment that can be placed on one of their items. Traps are a big part of the labyrinth, so players will have to be quick if they want to survive to see those rewards.

“In the past, Path of Exile had some technical issues that made it hard to pinpoint exactly where the player was with this high internet latency and stuff going on,” Wilson said. “We managed to solve that in around July of last year with our 2.0 release, and that means that we can really use mechanics that we previously couldn’t. Having traps that you have to dodge, like spikes that go up and down walls, whirling blades that fly past you and so on. We’re able to do that with enough precision now to create puzzles and trap rooms around that. This is the first expansion where we really get to flex the new capabilities that we have there.”

Ascendancy can be played alone or cooperatively, but multiple players will need to combine their talents to deal with traps and monsters at the same time. Newer players can also look forward to an upcoming challenge league that will allow them to jump into Path of Exile on an equal footing with veterans.

Path of Exile is currently available on PC as a free download. You can read our review of it here, as well as our review for the previous expansion here. 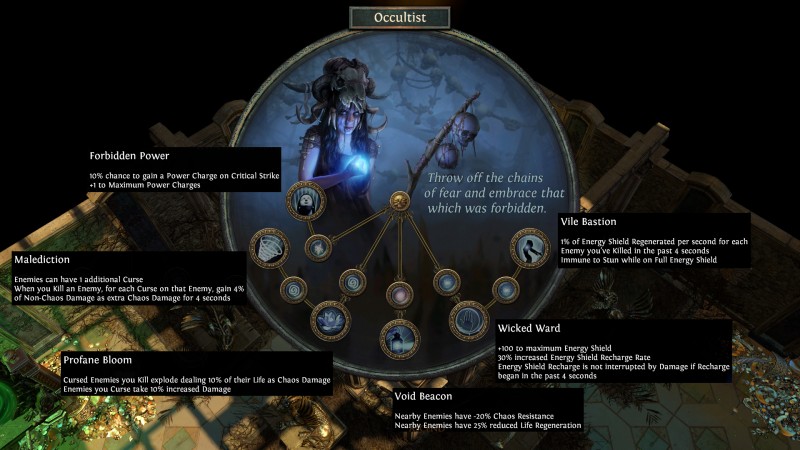 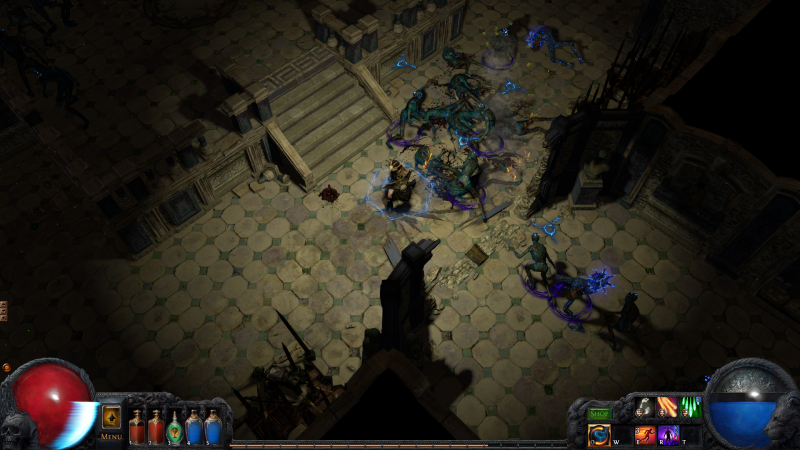 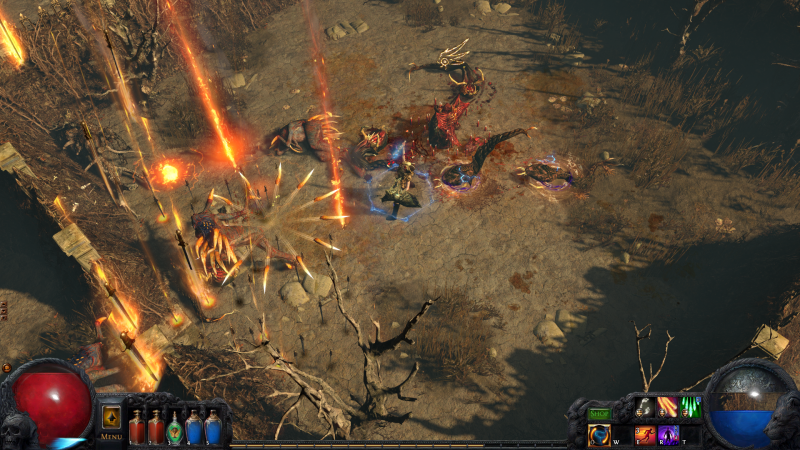 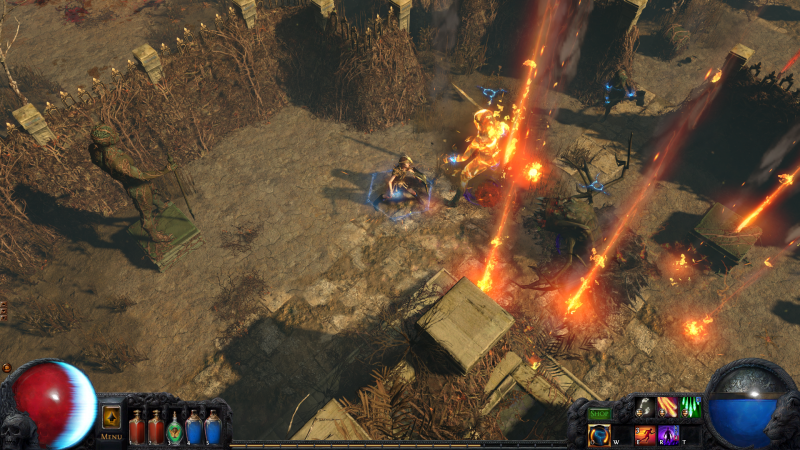 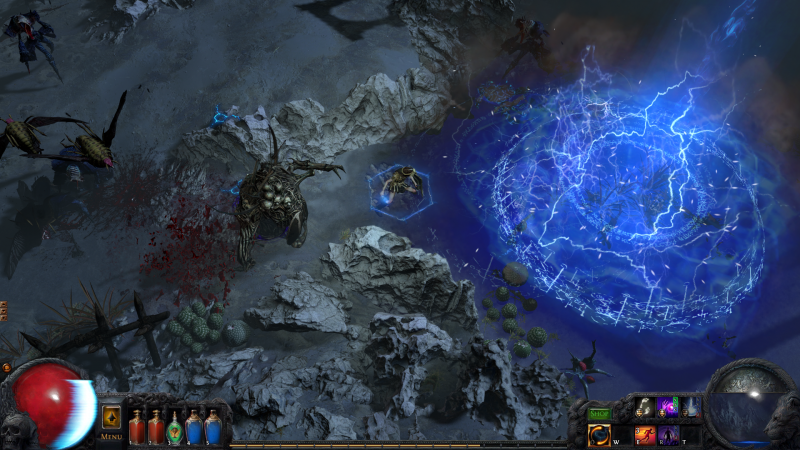 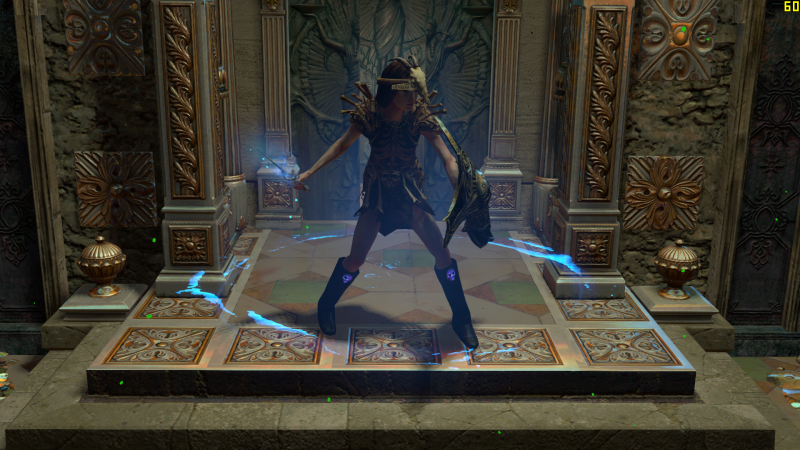