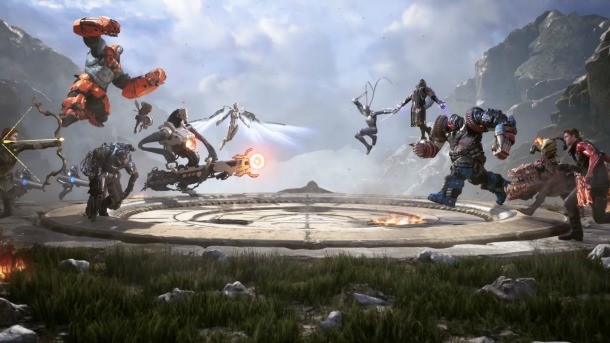 The open beta is supported on both PC and PlayStation 4. Along with the open beta news comes a trailer (which you can watch below) featuring new gameplay and cinematic footage.

The Paragon Essentials Edition has been available for retail purchase since June, and in that same month Epic Games announced the open beta would be coming in August with some major changes on the way. In a blog post on Paragon's website regarding the open beta, it was said that additional heroes will be added every three weeks along with other new features such as card crafting and banners.