Paragon will be moving into open beta on August 16 for PS4 and PC players. The free-to-play MOBA is also making some significant gameplay changes to gear up before opening the doors to everyone, including an overhaul of teleporting and movement options that let you get back into the battle quickly or join up with your team.

Every player will be able to teleport on a 90 second cooldown to friendly structures, a big shift that should facilitate a lot of timing strategy in organizing team pushes and stopping enemy assaults. In addition, players can enhance their characters out in the field with the addition of drop pods, which allows players to purchase their card effects (basically Paragon's take on an item system) outside of the safety of the base. Of course, there's risk involved in this, too – the opposing team can smash your field support and end up costing you, so it's a delicate risk-reward balance that will inevitably make battles in the lanes more interesting. A new character, Khameria (a brutal axe wielding melee character that you won't want to end up alone with), will be joining the roster on June 21 and new characters are scheduled to appear in the game every three weeks. All characters in Paragon are fully unlocked and free, so engaging with the game's monetization system confers other benefits like experience boosts. 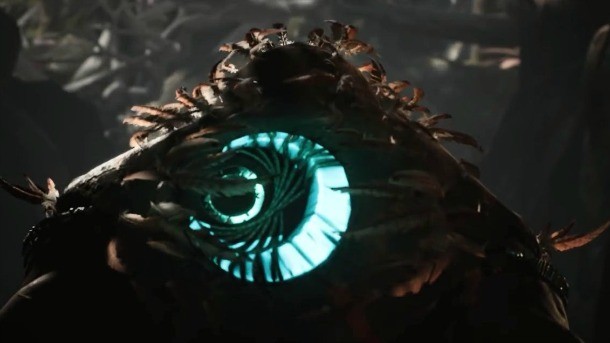 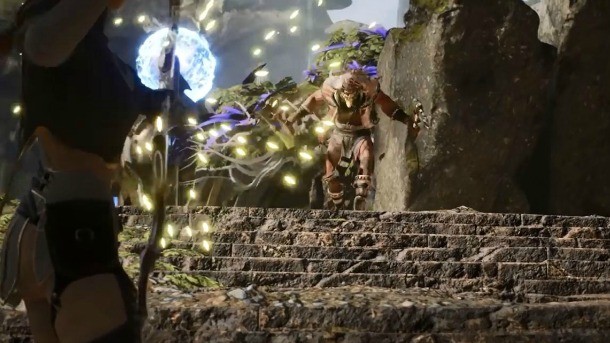 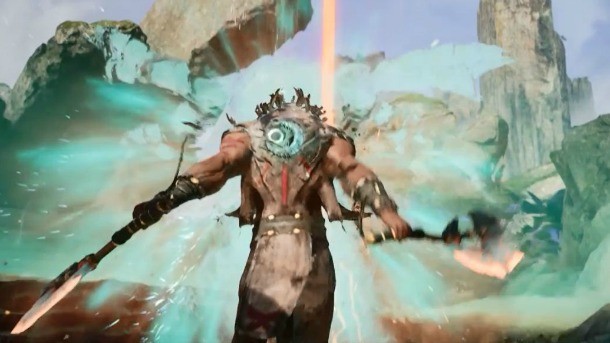 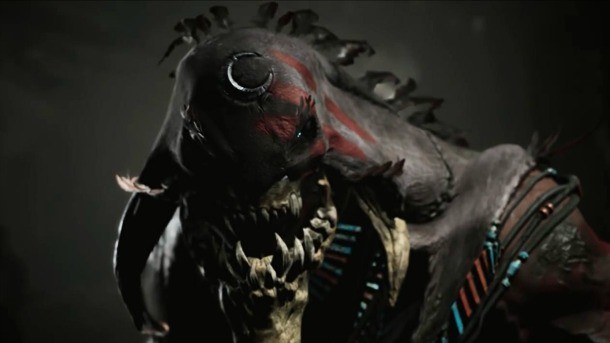