A World War II-Themed Strategy Game You Can Play In A Browser
by Brian Albert on Aug 19, 2013 at 11:38 AM
Publisher: Ubisoft
Developer: Blue Byte
Rating: Rating Pending
Platform: PC Panzer General Online will include both single and multiplayer modes. Campaign missions, which Ubisoft says will act as advanced tutorials, take players to famous World War II battles at sites like Omaha Beach and Monte Cassino. When facing real players, you'll have to outsmart your opponents using a personalized miniature army of foot soldiers, airplanes, and armored units.

The Panzer General series originated in the mid '90s. This is Blue Byte's first time using the Panzer name, but it's the studio's fifth free-to-play, browser-based game.

Check out the trailer below if you're interested in seeing more about the game's Army men toy aesthetic, or head over to the official Panzer General Online site to register for the closed beta. 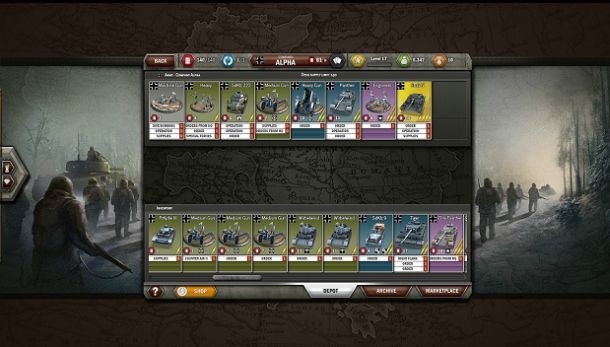 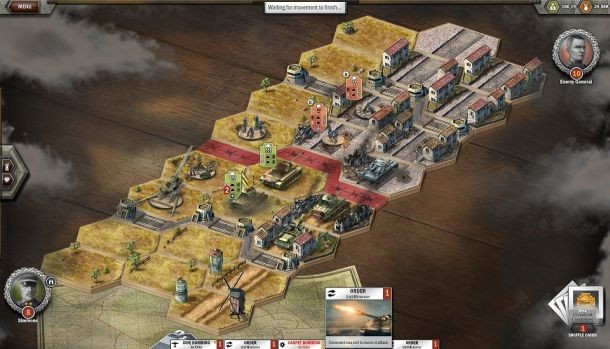 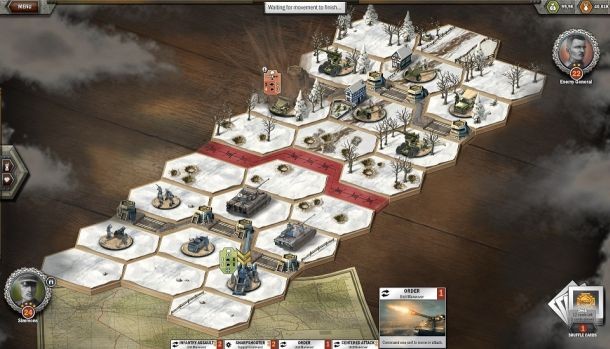