The studio behind Smite is showing off its newly revealed team-based FPS at Gamescom. After over a year of development, Hi-Rez Studios has released the first bits of information about the upcoming shooter Paladins.

In Paladins, players select a character from a colorful cast of champions, each with their own abilities, skills, and personal mount. During the matches players are able to further diversify their gameplay experience by using a customizable deck filled with skill cards that evolve and level up as the match progresses. This additional level of strategy is just one of many offerings Hi-Rez Studios says Paladins brings to the table.

The champions Grohk, Cassie, Fernando, Ruckus, and Barik can be seen in the gallery below. To find out more about the four of them, and three of the other champs announced for the game, head over to Paladins' website.

So far there hasn't been word of a release date for Paladins, but fans are able to register for the upcoming beta testing on the game's website. Paladins will be free-to-play and is coming to current-generation consoles and PC. 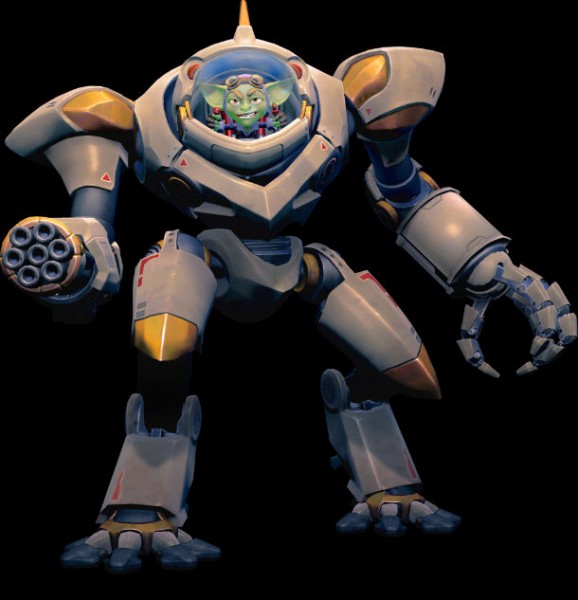 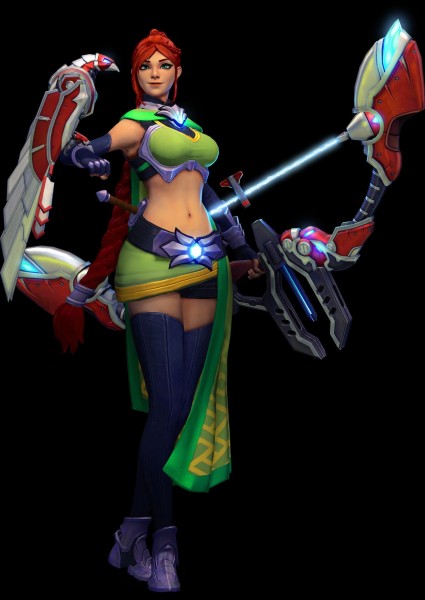 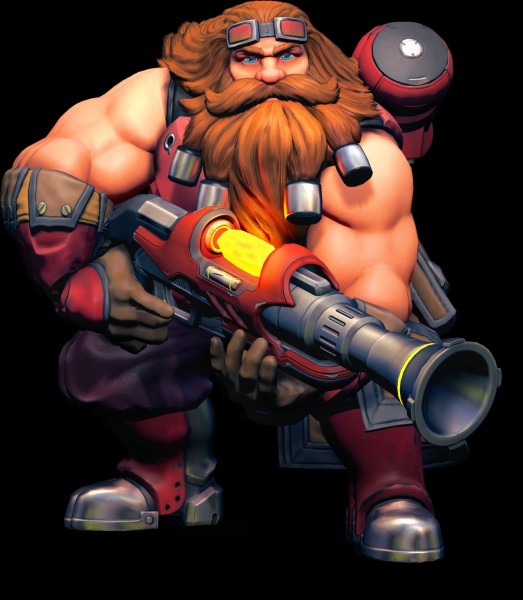 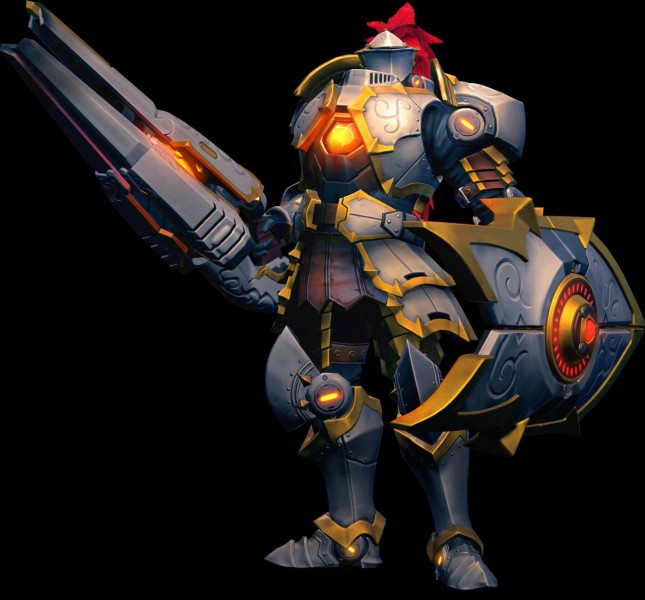 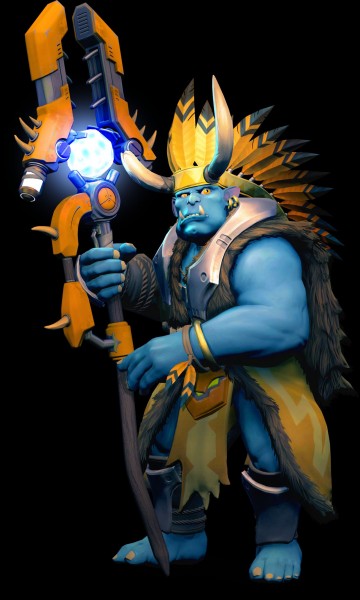